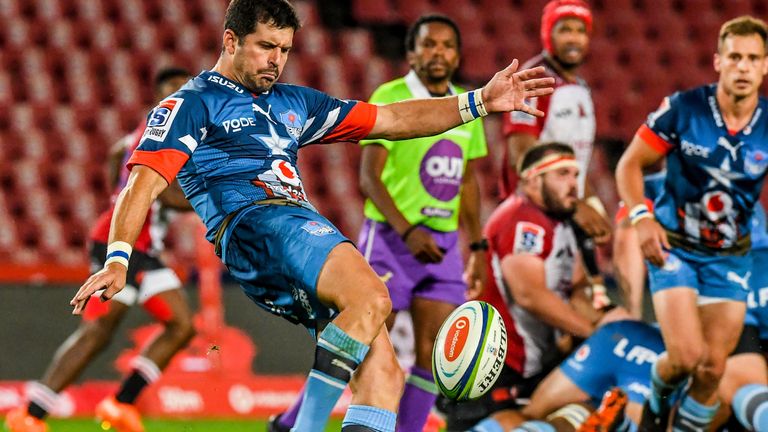 South Africa’s desire to have a fly-half who can settle the nerves and eke out a win in tight situations led to a recall for Morne Steyn for next month’s British and Irish Lions series.

Steyn won the last of his 66 caps in 2016 and, despite the fact that he will turn 37 before the start of the Lions series, has been rewarded for some gritty displays for the Bulls.

It was Steyn’s steady boot that clinched a series victory against the Lions in 2009 and Springboks head coach Jacques Nienabar hopes he will bring that same calming influence.

“The big thing we were looking for there was consistency,” said Nienabar, adding that Morne had been the most consistent fly-half since domestic rugby returned in November. 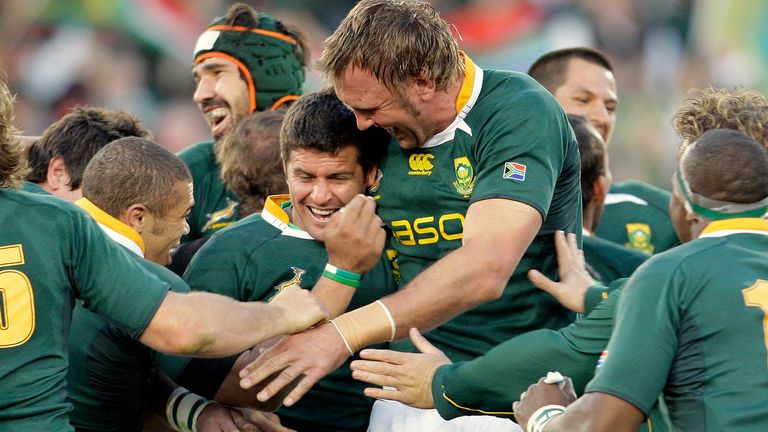 Steyn beat Sharks No 10 Curwin Bosch for a place in the 46-man squad that will also play two Tests against Georgia before the Lions series.

While Nienabar acknowledged the talent of Bosch, his selection of a more steady boot in Steyn perhaps reveals how the Boks will play.

“(Bosch’s) X-factor is phenomenal and he can win games for you out of nothing. He’s only 23 and as he grows a little bit older and plays more big games, Currie Cup finals like he did this year, he will probably get more consistent.

“I can see him playing a lot of Test matches for South Africa.” 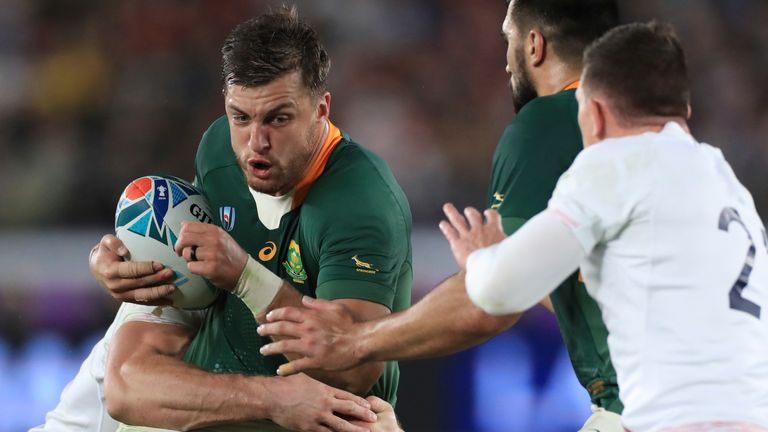 World Cup winner Handre Pollard is likely to be the starting fly-half against the Lions though he has spent most of the current French Top 14 season on the sidelines at Montpellier with a serious knee injury.

The more flamboyant Elton Jantjies is the other No 10 in the squad, though his ball-in-hand style does not suit the Boks’ forward-dominated game. He is likely to be used as an impact player off the bench if they choose to switch their game plan.

South Africa will play warm-up tests against Georgia on July 2 and 9, before they face the Lions on three consecutive Saturdays from July 24.