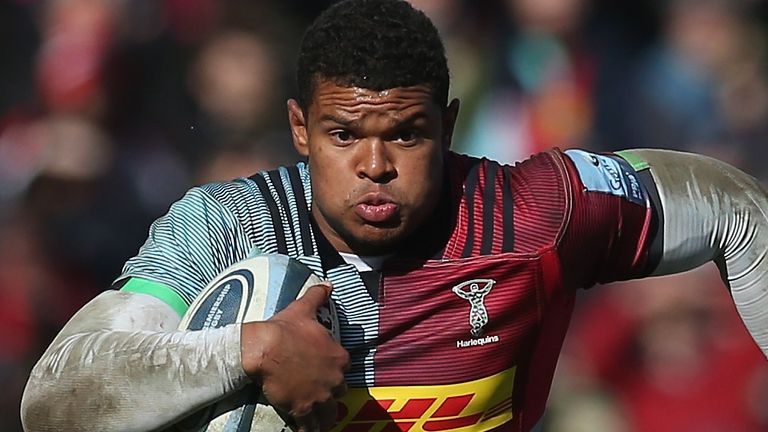 The 25-year-old had been in England’s training squad for the 2019 Six Nations, having scored in an uncapped fixture against the Barbarians the previous year.

“I’m thrilled to be able to extend my time at The Stoop,” Earle told his club’s website. 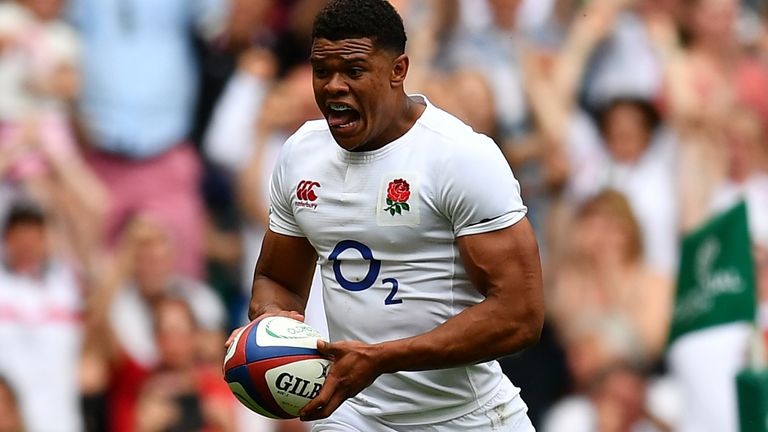 “I felt like I was playing some of my best rugby before picking up a knee injury at the end of my first season.

“I’m still rehabilitating at the moment, but I’m excited to get back out there and pull on the jersey again.”

Head of rugby Paul Gustard added: “We’re thrilled to have Nathan recommit his future to the club. Prior to his severe knee injury, he was demonstrating to everyone what I personally already knew, that he is a fantastic talent with the potential for explosive, match-winning performances.