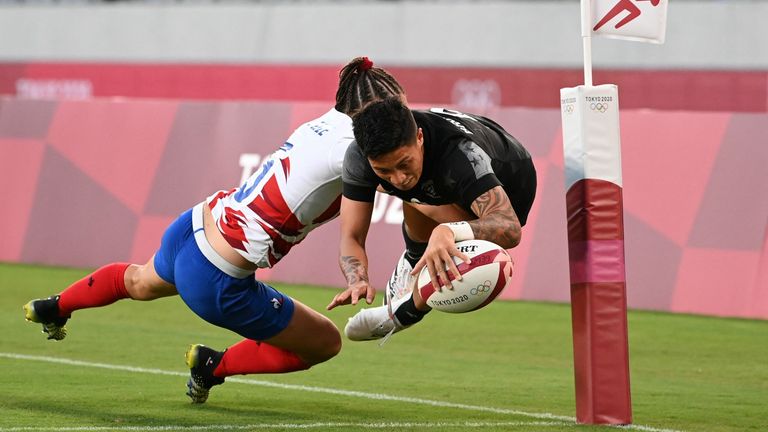 New Zealand won a gold medal that was five years in the making, beating France 26-12 on Saturday for the women’s rugby Sevens title at the Tokyo Olympics.

New Zealand lost to Australia in the 2016 final when rugby Sevens made its Olympic debut in Rio de Janeiro, but have been dominant ever since.

The New Zealanders entered the Olympics as the World Sevens Series and World Cup Sevens champions but had some close calls on the way to the final, including a golden-point extra time semi-final win over Fiji.

The French, who were unbeaten in their first five games in Tokyo, trailed after the first minute and couldn’t quite match the intensity of the Black Ferns. 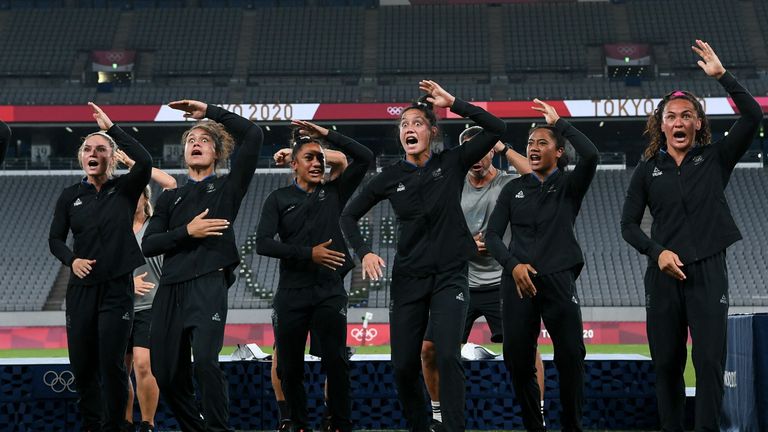 Michaela Blyde scored in the first minute for New Zealand and, after the French cut the margin to two points with a try from Caroline Rouin, it was mostly one-way.

Veteran Portia Woodman made a break but was chased down, earning a penalty that led to Gayle Broughton scoring in the left corner.

Stacey Fluhler ran an inside angle to score under the posts, her fifth try of the tournament, to give New Zealand a 19-5 halftime lead. Anne-Cecile Ciofani scored and converted for France to again cut the lead to seven points before Tyla Nathan-Wong sprinted over to seal the win. 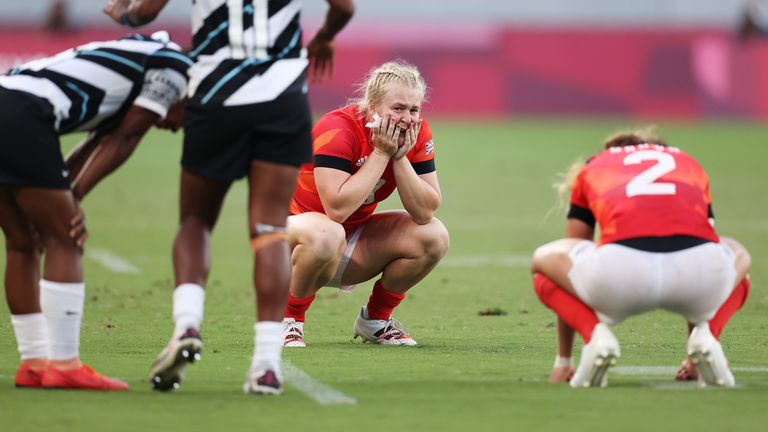 Alowesi Nakoci scored two tries and made two try-saving tackles as Fiji beat Britain 21-12 in the bronze medal playoff. It was the first Olympic medal ever for Fijian women. The Fijian men’s team has won back-to-back Olympic titles.