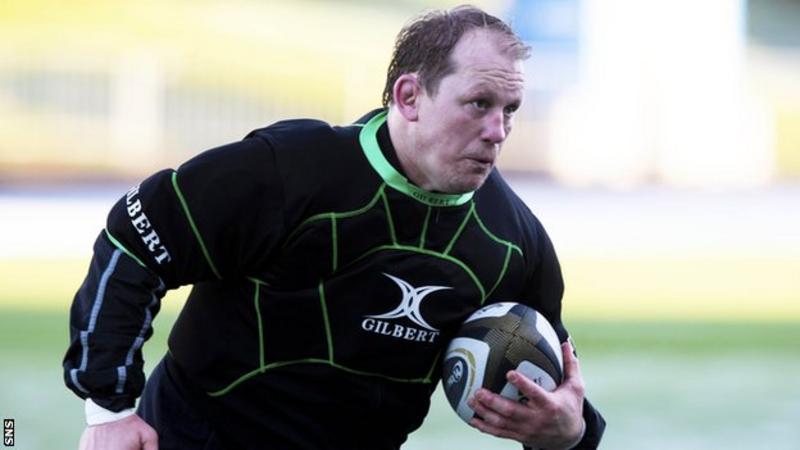 Glasgow Warriors player-coach Petrus du Plessis is to return to the National Health Service to help treat patients with Covid-19.

The Pro14 season was suspended earlier this month and is unlikely to resume until August at the earliest.

And Du Plessis, 38, has registered to return to the NHS as a respiratory physiotherapist.

“I strongly believe it’s important to have all hands on deck to overcome this virus,” he tweeted.

South Africa-born prop Du Plessis graduated in physiotherapy from the University of Salford in 2008 at a time when he was playing for Sedgley Park.

He went on to play professionally for Nottingham, Saracens and London Irish before moving to Glasgow in 2018.

Du Plessis signed a new two-year contract to combine playing with being scrum coach at Scotstoun in June.