‘We fall in love with sports between eight and 15, that is like your first love’: World Rugby chairman candidate Agustin Pichot reveals FORTNITE plan to create the next generation of fans

Agustin Pichot has vowed to jolt World Rugby out of ‘copy and paste mode’ if he manages to unseat chairman Sir Bill Beaumont next month, with online video game Fortnite an unlikely pillar of his plan.

Voting has already begun to determine whether Pichot, the former Argentina captain and a voice for radical change, or England stalwart Beaumont receive a mandate to lead the game for the next four years on May 12.

Pichot, the current vice-chairman, is keen to further globalise the game and has a firm eye on future fans. He has previously talked of getting behind a new computer game to grab the interest of younger generations and, far from being a flippant aside, he is open to even more creative avenues. 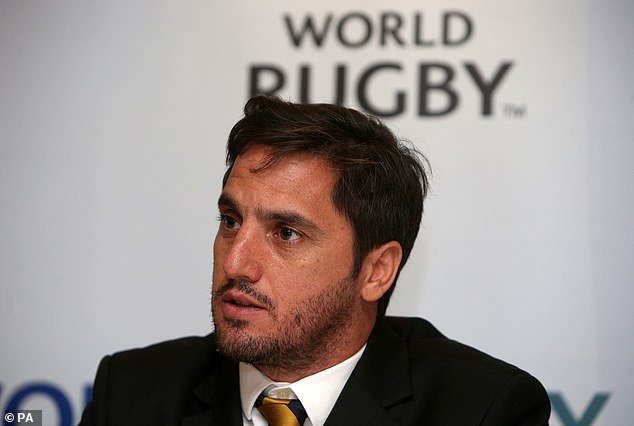 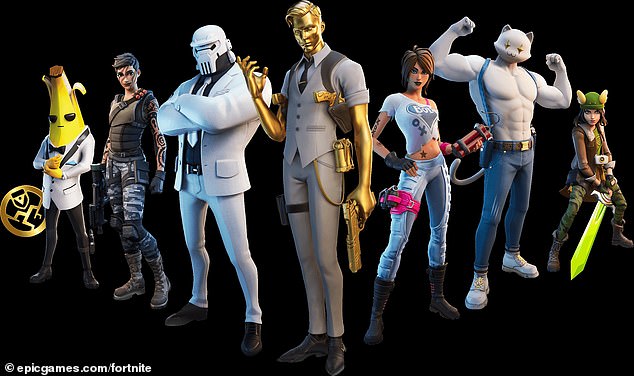 Fortnite, an interactive battle simulation, is a highly popular past-time among Pichot’s desired demographic and getting visibility on the platform appeals to his principles – even if there is more shooting than scrumming.

‘For the last 20 or 30 years we’ve been in copy and paste mode, doing the same things, and we have always been on the back foot,’ he told TalkSport 2.

‘I want to change the mindset, everyone knows I used to play that way. The most important thing in a human being is his state of mind, to just challenge, to get out of my comfort zone.

‘A computer game now is going to be (too) old probably, if you think how kids are interacting. Maybe it’s a part of Fortnite; maybe you have a warrior that is dressed with the RFU rose and he combats an All Black. Or it is a genuine computer game as well, a company who want to do the same as they did with NFL Madden or with FIFA. ‘(We) fall in love with sports between eight and 15, that is like your first love. Even before you like a girl or a boy you are just in love with your sport. We are missing a chance to get into young adults and kids all over the world.’

On his wider hopes for the game, Pichot suggested the current pause in action due to coronavirus should be harnessed to affect change.

‘This is an amazing time and a very delicate time,’ he said. ‘Societies will be hit by this virus, we’re all going to be hit socially, economically and psychologically but I strongly believe rugby needs to be on the front foot after this happens.

‘We need to reset the bigger picture. This virus will not allow us to carry on in the same way. It is a moment to integrate everyone and see how they can work together.’ 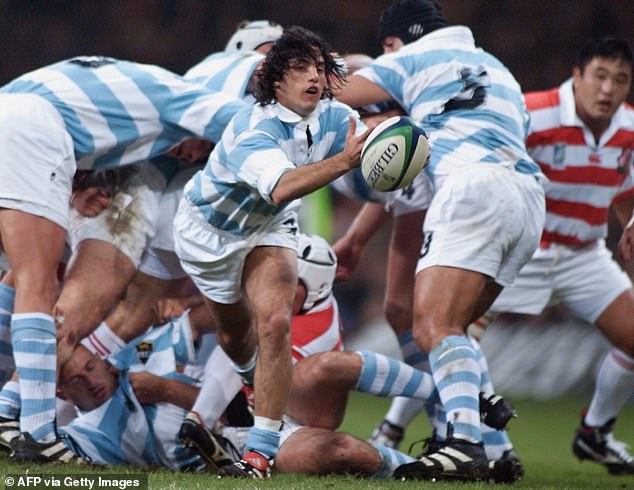