Home » Rugby » Premiership: Five things to look out for as English rugby returns this weekend

The Gallagher Premiership will resume on Friday, 159 days after the coronavirus pandemic brought it to a halt.

Harlequins, part of the final fixture against Bristol on 8 March, will restart the competition against Sale Sharks, with games taking place without fans as restriction measures remain in place under government regulations.

Although Saracens are already guaranteed relegation, there remains plenty to play for with the top four far from decided and European rugby next season still up for grabs.

But more importantly, the simple return of English rugby will give fans something to look forward to, with BT Sport committing to showing every game live this season where fans are unable to attend, while both the Premiership and Rugby Football Union are already working towards opening their doors when allowed to.

We look at five things that could materialise during the next two months. 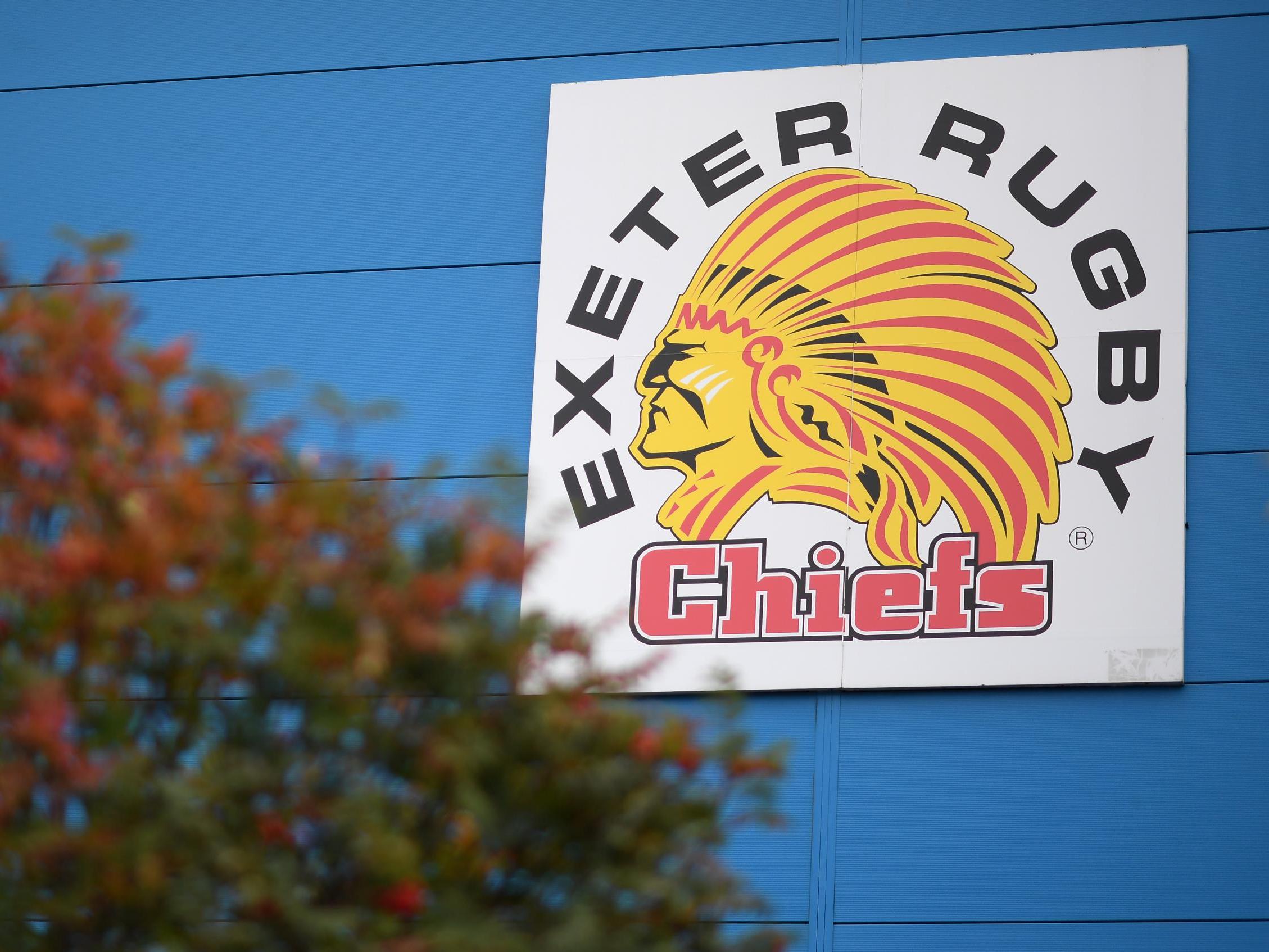 Is the title Exeter’s to lose?

The Chiefs are in pole position to reclaim Premiership silverware for the first time since 2017. They featured in the last four Premiership finals at Twickenham, beating Wasps after extra-time three years ago, but losing to Saracens on the other three occasions. With Saracens out of the way and relegated following their salary cap breaches, Rob Baxter’s men are clear title favourites and currently lead the league by five points.

Can Sale navigate a route to Premiership glory?

It is 14 years since Sale were crowned champions of England, beating Leicester 45-20 at Twickenham after a season dominated by the skills of players like Jason Robinson, Mark Cueto, Charlie Hodgson and Sebastien Chabal. Under the astute, driven guidance of rugby director Steve Diamond, Sale are fancied by many to repeat that feat this season. A powerful squad sprinkled with stardust by the likes of South African World Cup winners Faf de Klerk and Lood de Jager and England flanker Tom Curry, has been further bolstered by blockbusting centre Manu Tuilagi’s arrival from Leicester. Watch this space. 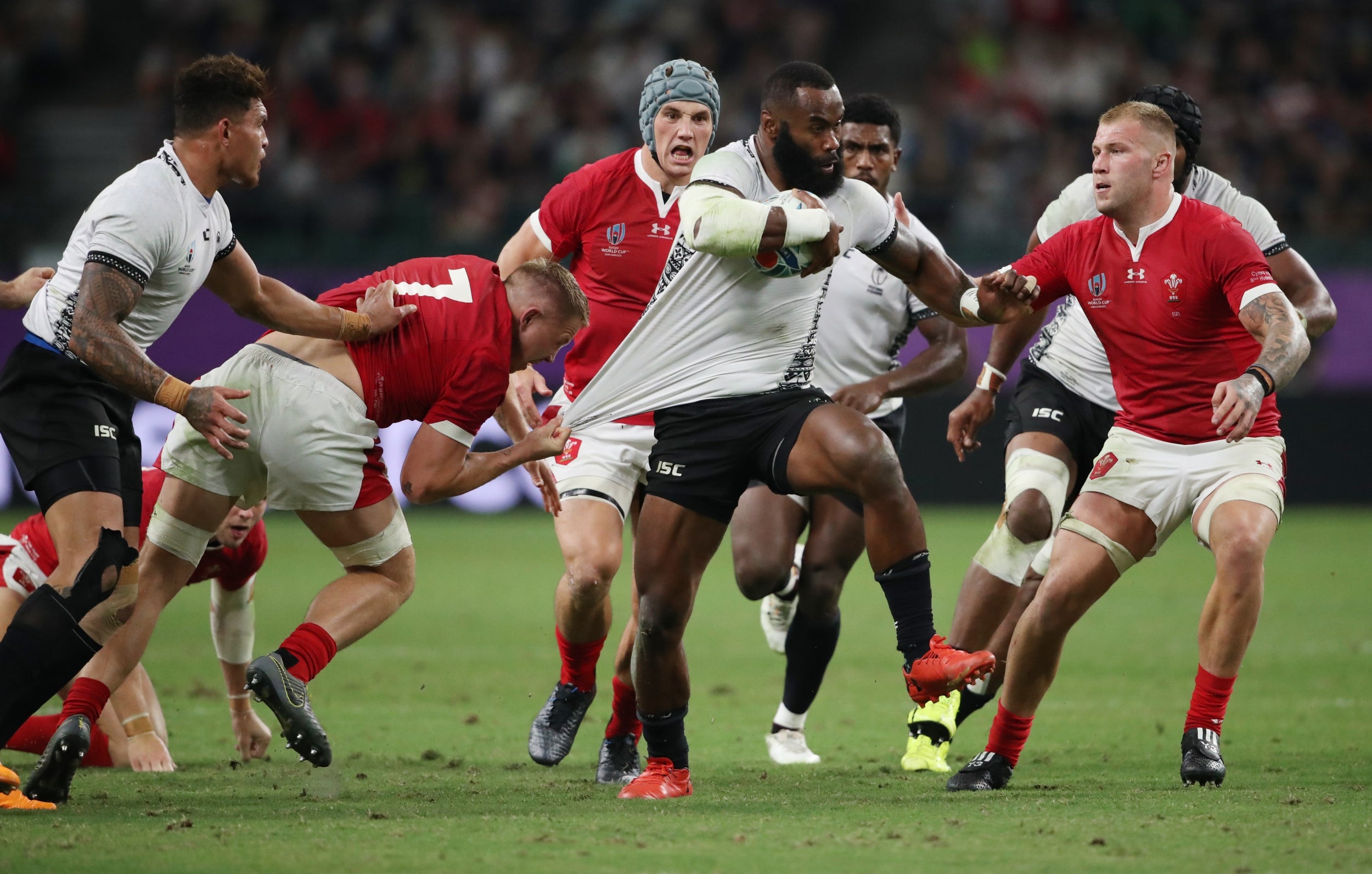 Many of the world’s leading players have graced the Premiership since its launch in 1997, with imports like former Saracens hooker Schalk Brits and ex-Harlequins fly-half Nick Evans among those to leave lasting impressions. Bristol, though, might have trumped the lot with Fijian back Semi Radradra’s arrival at Ashton Gate. The 6ft 4in, 16-stone centre or wing has terrorised defences since moving from rugby league in 2017, and he was a stand-out performer during last year’s Rugby World Cup in Japan. Radradra is ready to rumble.

Can a champion emerge from the congested chasing pack?

While Exeter currently enjoy a comfortable lead at the Premiership’s summit and Sale are strongly-placed in second, the play-off race is also alive for a host of other clubs. Just nine points separate Northampton, in fourth, and ninth-placed Gloucester, suggesting there could be many twists and turns during the next two months. Of the congested mid-table pack, former Premiership winners Wasps and Harlequins are among those ready to make a charge. With no rugby having been played for five months, there is a degree of unpredictability about it all.

How will teams adapt to empty stadiums?

Of all the changes and adaptations players will face as the Premiership returns, games being played behind closed doors will prove the strangest of experiences. Packed houses at grounds like Kingsholm, Sandy Park and Welford Road are for another day – maybe not until next year – with the league set to resume in front of live audiences comprising only coaching staff and media. It will be a unique experience for most, and it remains to be seen if the quality will be affected.