Premiership clubs are ready to show unanimous support for the Black Lives Matter movement when the competition resumes later this week.

Premier League and Championship football clubs displayed their solidarity in a number of ways, including players and officials taking a knee before kick-off of every match during the reconvened season in June and July.

George Floyd’s death in the United States in May after a police officer knelt on his neck led to protests taking place worldwide against police brutality and racism.

All 12 Premiership clubs are understood to have discussed their approach during a virtual meeting on Tuesday.

Sale Sharks and Harlequins are first into action on Friday, and Sale skipper Jono Ross said: “As a squad, we are all completely against racism in all forms, and I think we’ll make that clear on Friday.

“I don’t think anyone in our squad or across the Premiership is racist.

“We’ll show on Friday night that we are against racism in all forms, and as a squad we will be united in showing that.”

Sharks rugby director Steve Diamond added: “Every club is joining in – in one way, shape or form – in our stance against racism.

“Each club is going to come up over the next couple of days and tell the club they are playing against and the league what they are doing, but it is unanimous that all the clubs are doing something.”

Premiership players and staff, meanwhile, have undergone regular Covid-19 tests in the build-up to the season restarting.

And it has emerged that if a club cannot fulfil a fixture because of Covid, then the opposing team would be awarded a bonus-point win by a 20-0 scoreline, subject to ratification by a Premiership panel.

There is no scope in the restarted season for games to be replayed. 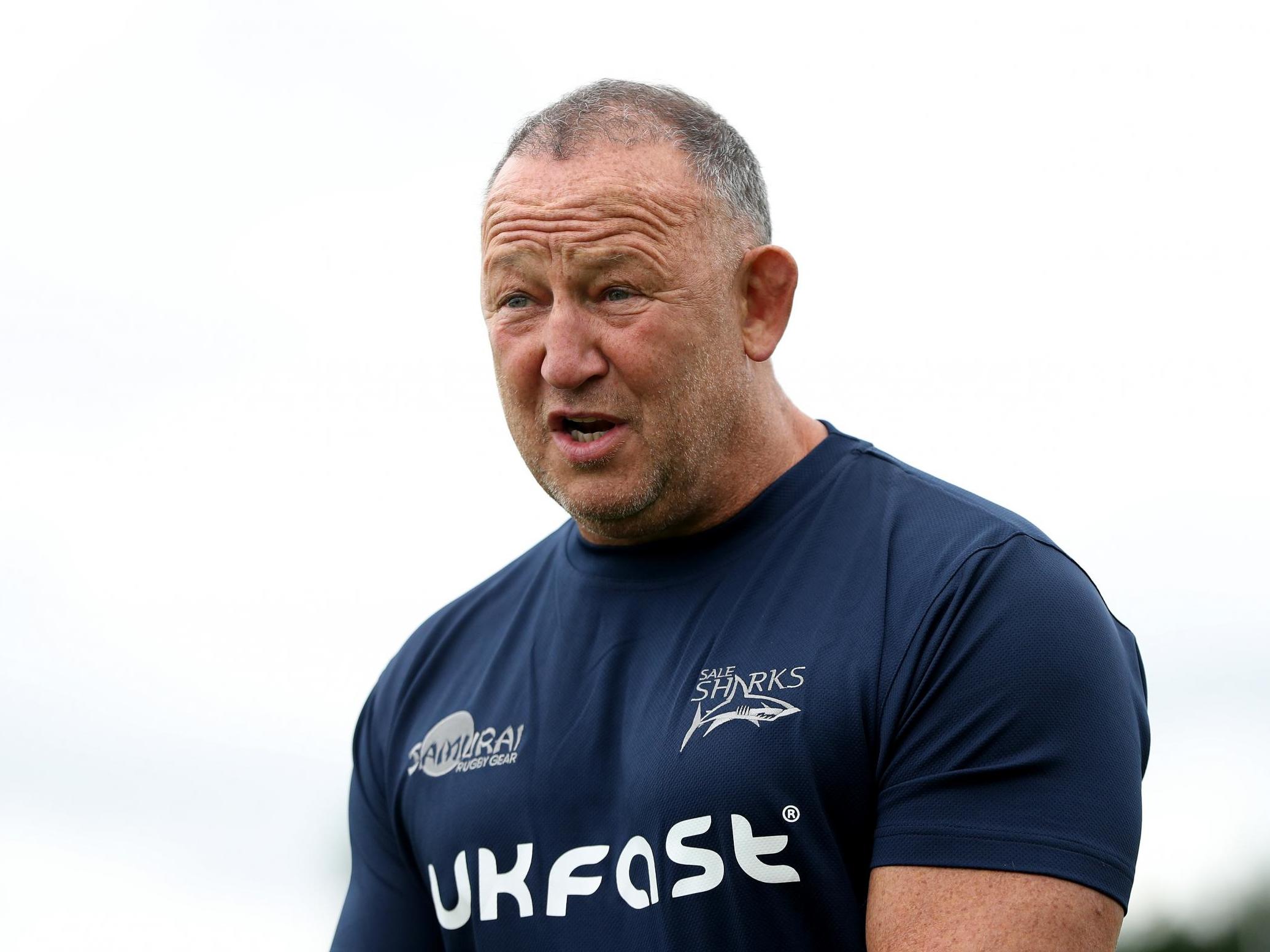 For their part, Sale continue to report a clean bill of health in terms of any positive Covid tests.

“We have testing every Monday and we are clear again,” Diamond said. “We’ve not had one positive case in five weeks.

“We are tested again tomorrow morning [Wednesday] because we are playing on Friday. If all goes well, then we will be fine for the selected team and management team to travel.

“If someone comes in positive tomorrow, because the training we’ve done has been suitably distanced, then only that guy will miss the cut, not half a dozen of them.”

All Premiership games will return behind closed doors, prompting a warning from Exeter chairman Tony Rowe that clubs could go bust if fans are not allowed to return by Christmas.

Diamond added: “It would be advantageous to get crowds back in as soon as possible, but we are only going to be able to do that when Government officials tell us that we can. It’s taken out of rugby’s hands, really.

“It’s good getting us back on television because the broadcasters work very well with the clubs and the league. But equally, we need the crowds back – not just for the atmosphere.

“If you think of Bath and Gloucester, who would have 15,000 every week, it must be hurting them more than it’s hurting us at Sale, where we might get 3,500 some weeks.

“It’s in everybody’s interest that we get crowds back in at the right time.”