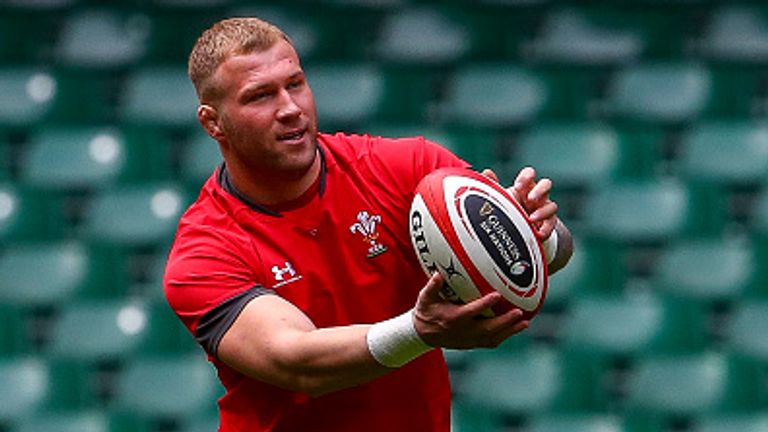 Wales international Ross Moriarty has signed a new long-term deal with the Dragons.

The back-row forward has agreed a contract extension after spending almost two seasons in Newport.

Dragons sit fifth in PRO14 Conference A but Moriarty believes director of rugby Dean Ryan has them on an upward curve. 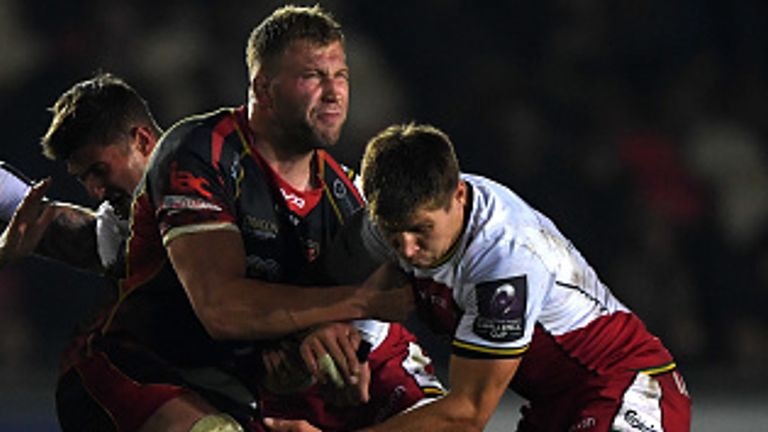 The 25-year-old said on the Welsh Rugby Union website: “I’ve enjoyed the last season with Dragons and everyone can see we are moving in the right direction.

“We had some good results this season and I feel we will push on when we start playing again.

“I can’t wait to get back to playing at Rodney Parade, the atmosphere we had for the derby games this season was really special. 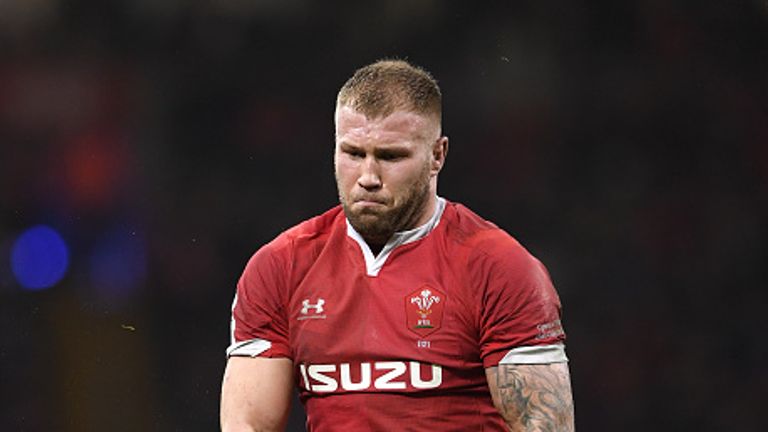 “Dean has made a big difference since he joined and he has got me enjoying my rugby again which has followed into my international games, even if we didn’t get the results we would’ve liked.”