New Zealand health minister Chris Hipkins says there is “a lot to work through” if the country is to go ahead with hosting the Rugby Championship later this year.

The four-nation tournament would see the All Blacks host Australia, Argentina and the World Cup holders South Africa.

Southern hemisphere rugby governing body SANZAAR is expected to decide in a conference call late on Thursday or Friday if and where the annual Rugby Championship will be staged.

New Zealand has been slated to hold the tournament in November and December because of its perceived success in controlling the coronavirus pandemic. But an outbreak in its largest city, Auckland, strict border protocols and logistical problems in finding secure locations for teams to practice while in quarantine may have jeopardised its hosting bid.

Local media reports suggest SANZAAR now favours Australia as tournament host because it has less onerous border and quarantine restrictions in some states, and for commercial reasons. 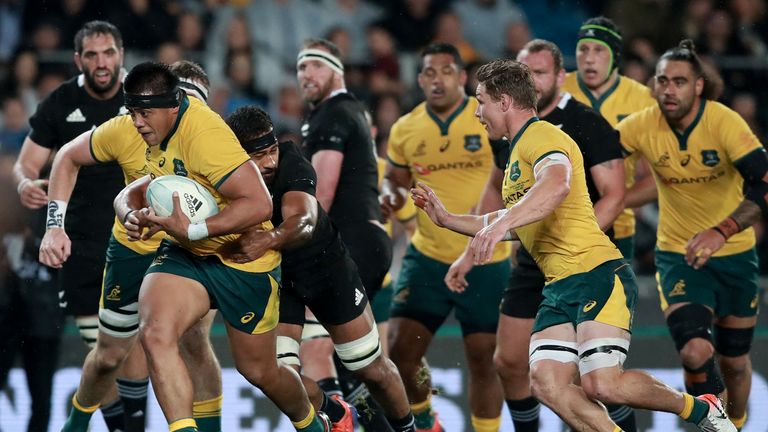 New Zealand Rugby has been working to satisfy the government’s health requirements around the tournament and Prime Minister Jacinda Ardern on Monday said she believes the tournament can be played in New Zealand.

At a news conference on Thursday, Hipkins gave a less hopeful outlook, indicating the rugby officials haven’t yet satisfied the government it has plans in place to ensure the series can be conducted safely.

Hipkins said NZR needs to explain how visiting teams can safely operate in a “bubble” while in quarantine.

“[Teams] need to be able to keep training through their isolation period and so what sort of bubble arrangements you would put around that is one of the details which are currently being worked through,” he said.

New Zealand Rugby has provided several options to New Zealand’s director general of health, Ashley Bloomfield, but none has been accepted.

“There’s a good degree of goodwill but there’s a lot to work through,” Hipkins said, adding quarantine measures have to be “sufficiently robust.”

New Zealand was the first country to get its professional rugby union competition going again and have crowds at matches after global sport was shuttered for the pandemic.

But after months of not recording any news cases, the recent outbreak in Auckland meant a North vs South trial match for New Zealand All Blacks selection was played without fans.

Meanwhile in Australia, the Brumbies have been given clearance by local government to accommodate 6,000 fans at Canberra Stadium when they host the Super Rugby AU final next weekend.

The figure represents a doubling of the capacity of the 25,000-seater stadium in Australia’s capital, which has been restricted because of social distancing measures put in place to contain the spread of COVID-19. 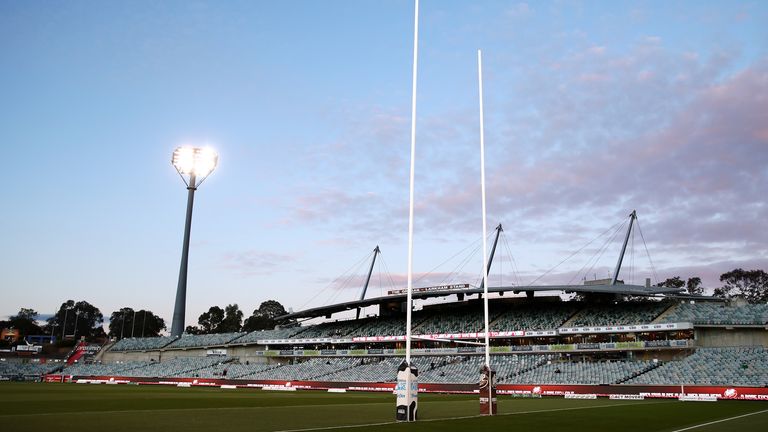 “The Brumbies would like to thank the ACT (Australian Capital Territory) Government and the chief health officer for this morning’s decision,” said chief executive Phil Thomson.

“It’s very rare to be able to host a grand final and to allow as many people from our region to be there and be a part of it next Saturday night is something we’re really excited about.”