Leading rugby clubs have been turning to their mouthguards to help avoid injury pile-ups ahead of the sport’s return from coronavirus.

The Premiership resumes on Friday, more than five months after it was curtailed by the pandemic.

Now Leicester and Harlequins are among the sides using an innovative technology, which helps them measure the physical toll on players through live data collected by their mouthguard. 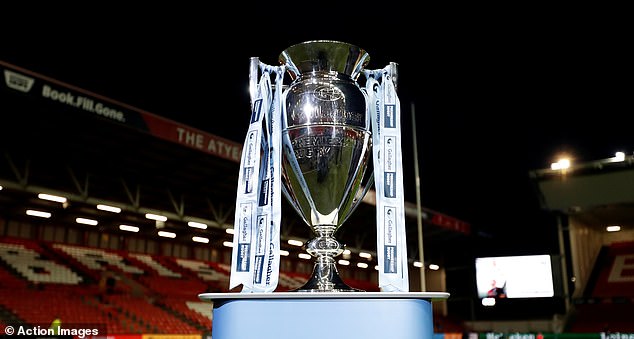 Originally designed to battle the sport’s problems with concussion, a chip inserted into the mouthguard allows clubs to detail the impact of every tackle and collision.

And after players went so long without full-contact training, there were fears that stars could be more prone to injury.

Now Sportsmail understands other leading English sides, as well as some in rugby league, could soon use the technology which has been developed by OPRO and Swansea-based start-up SWA. 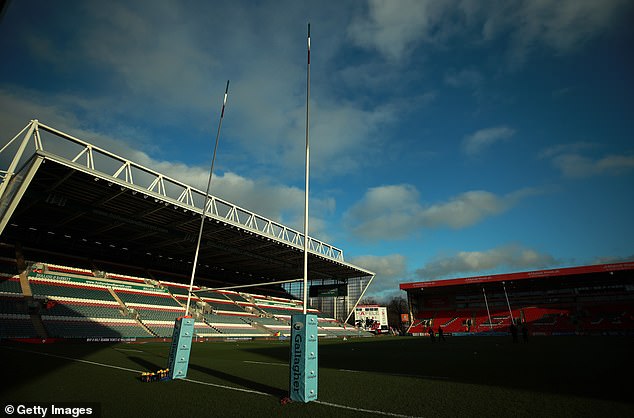 For years clubs have been able to measure the distances their players cover – through GPS systems – and the weight they have been lifting in the gym.

But physical thresholds in training have been more difficult to quantify. Now, with live feedback, sessions can be adjusted in intensity to help players stave off injury.

The technology is still developing but already, through data collected before lockdown, clubs can compare their training sessions to the workload a player would normally experience on gameday – even adjusting for different positions and whether someone starts or comes on as a replacement. 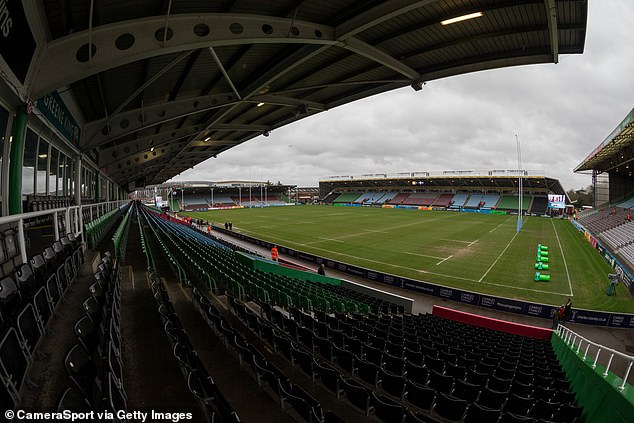 Coaches and medical staff were also able to put that information to good use before their players returned to training.

With players training alone at home, there were obvious concerns about how they could maintain the same physical conditioning without any contact training.

But using previously recorded data, teams could suggest specific exercises – such as down-ups – to help mimic physical collisions and prepare players’ bodies for a return to normality.