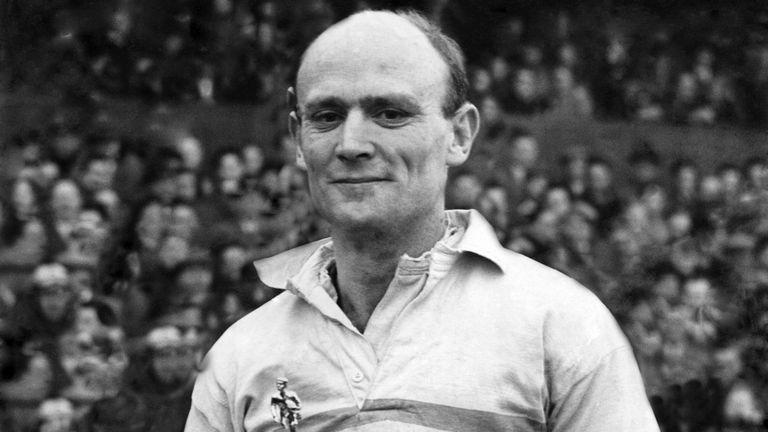 There are certain players from the annals of rugby league history who will be forever associated with the records they hold.

Be it Neil Fox’s 6,220 career points, Brian Bevan’s 796 career tries or even the 29 drop goals kicked by Cardiff City Blue Dragons’ Lynn Hallett in the 1984/85 season, their names are immortalised thanks in no small part to those statistics.

Few will have perhaps given much thought to how those numbers were collated and verified, but a small band of enthusiasts and statisticians in the form of the relaunched Rugby League Record Keepers Club are working to ensure the sport’s history is kept alive.

ICYMI: we're just shy of 150 members, who will soon have access to the complete summer era records of UK club rugby league. Get in touch if you want more info, or check out our website https://t.co/6Puf4bLYDA https://t.co/nC0XG797XD

The club originally operated from the 1970s to mid-1990s under the direction of Irvin Saxton and in the past 12 months has been brought back to life with a focus on chronicling the Super League era and bringing together all the old data to compile a central, comprehensive record of the sport’s history.

“I think there was some recognition back in the 1970s there needed to be a better base of rugby league records and that was almost the raison d’etre for forming the original Record Keepers Club,” Neil Ormston, the man spearheading the RLRKC’s revival, told Sky Sports.

“When the original club wound up in the mid-90s, the world has moved on significantly since then in terms of the availability of data, how you can publish information and make it more accessible to a wider public, and rugby league hasn’t kept pace with that in the absence of any organisation co-ordinating the work, certainly in the UK.

“There are a number of noteworthy sources which do a job on an annual basis…but nothing which stitches it all together and gives a comprehensive view, and our prime focus is to address that.”

The advent of the internet and resources such as online newspaper archives or websites covering rugby league, not to mention the ease of communication with fellow archivists in Australia and New Zealand, has made it easier to seek out information for the modern-day RLRKC.

It is not as simple as noting down every appearance and score for each player though, with certain criteria which cover what counts towards career records and what does not – criteria which can sometimes become blurred.

Appearances during wartime competitions are an example, where some clubs will include them from both World War One and Two in their records while others will not. That is despite the RFL only counting those from the latter in their official records.

That can create complications when it comes to club heritage numbers as well, a concept which Warrington Wolves supporter Ormston is in favour of as a way of bringing a team’s history to life for players and fans but at the same time recognises it is not without its issues. 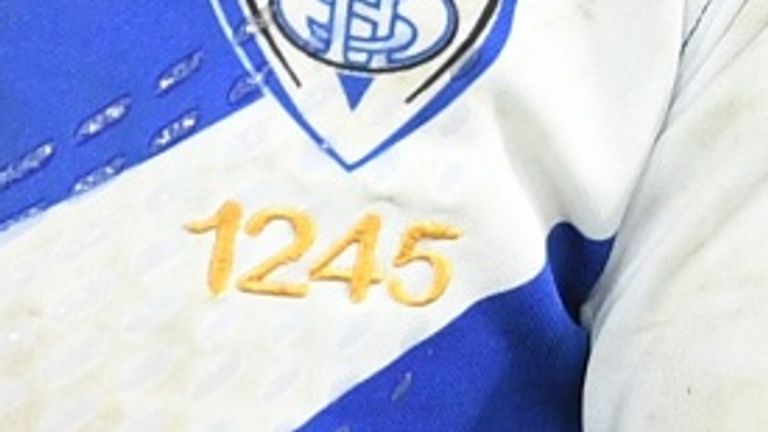 “One, they imply the stats are hard facts and are indisputable,” Ormston said. “The reality is there might be information which is wrong in there, which has omitted a player for whatever reason because a newspaper report wasn’t carried correctly at the time.

“What it also does is really nail down what games have and haven’t been included in arriving at that list and that’s where problems start to occur.

“It’s something of a problem, I think, when that’s a very visible symbol of heritage and stats which is emblazoned on a players shirt and is based on something the record keeping community wouldn’t recognise.” 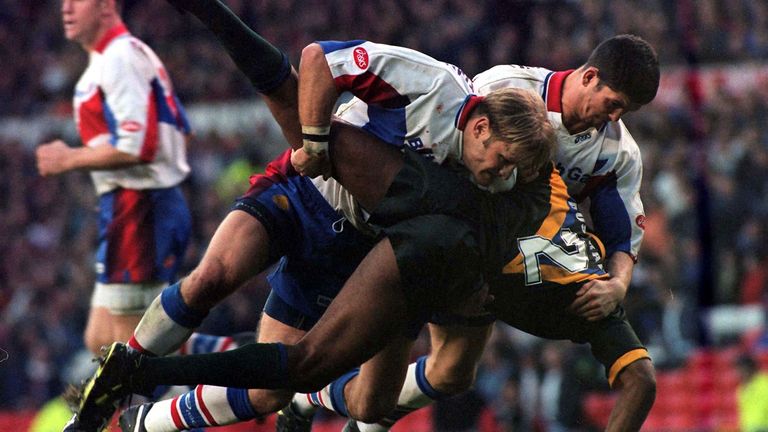 Another rabbit hole to go down is what is and is not considered a full international, which is something global governing body International Rugby League has engaged the RLRKC, along with other experts, to help collate a definitive list of.

For example, the matches involving the Australia Super League team in the 1990s are considered Tests among Great Britain and New Zealand’s international records but have never been recognised by domestic governing body the ARL, who only count appearances for the Kangaroos.

Ormston is currently in discussion with some counterparts in New Zealand over whether the Kiwis’ match against England in 2005 should be considered a full international or a tour match too, given how it was played as a warm-up to that year’s Tri-Nations series which involved Great Britain.

“It sounds like it should be straightforward, but it isn’t, and the problem is it has never really been defined before,” Ormston said. “It is subjective in its application and different between different countries.

“I’ve been in discussion with guys in New Zealand trying to address that particular point which is whether a game they played in 2005 against England was actually England or England A.

“IRL are finally taking the bull by the horns and have said they will come up with a list, publish that, and that will be our recognised list of internationals for good or for bad, whether people agree or not.”

Even with close to 50,000 matches from the Northern Union’s formation in 1895 to the original RLRKC’s winding-up, plus the recent addition of over a quarter of a century of summer rugby, there are still plenty of statistics to keep checking and verifying from all eras.

The RLRKC is open to anyone who wishes to join for just £5 a year and Ormston sees it as much about the people who are involved as the numbers behind rugby league’s history.

“An analogy of this is a church isn’t a building, it’s the congregation and the people who attend it, and I think there’s a bit of the same ethos here,” Ormston said.

“The Record Keepers Club isn’t just the data, or publications or websites that exist, it’s the collection of people who make it up who are the go-to people for information and insight into their particular teams.”