English rugby’s implosion intensified as Premiership clubs traded insults with the players’ union in the bitter row over pay cuts, amid signs of escalating tension with their own league organisation.

A week of division and recriminations took more dramatic, savage twists as a statement was released on behalf of leading clubs which lambasted the Rugby Players’ Association (RPA) for undermining attempts to save the domestic game from financial collapse.

However, the outburst was not officially sanctioned and delivered by Premiership Rugby, adding to recent speculation that many officials in the top division have lost faith in the PRL hierarchy. 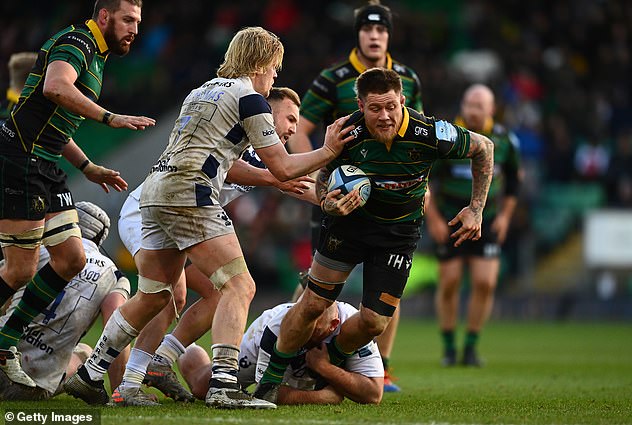 The clubs chose to respond following fierce criticism from the RPA over the long-term extension of emergency 25 per cent pay reductions and the unanimous decision to slash the salary cap from the 2021-22 season, without consulting the players. In their statement, the clubs referred to taking ‘difficult but unavoidable action to ensure the future of the league’, adding ‘we are disappointed by the position taken by the RPA’.

In a series of accusations levelled at the players’ union, the statement went on to state that the RPA had privately agreed with PRL about the need for substantial pay cuts, failed to sign a non-disclosure agreement containing financial information and missed a deadline to ‘engage’ with clubs. It claimed that the RPA are not ‘offering any feasible solutions’ and damningly claimed: ‘Our growing concern is that individuals are not receiving appropriate advice at this current time’.

In an attempt to emphasise the gravity of the situation they are facing during this prolonged shut-down, the statement outlined that ‘the very existence of some professional clubs is at genuine risk’ and revealed that the salaries of many top-earner players have become ‘unsustainable’. 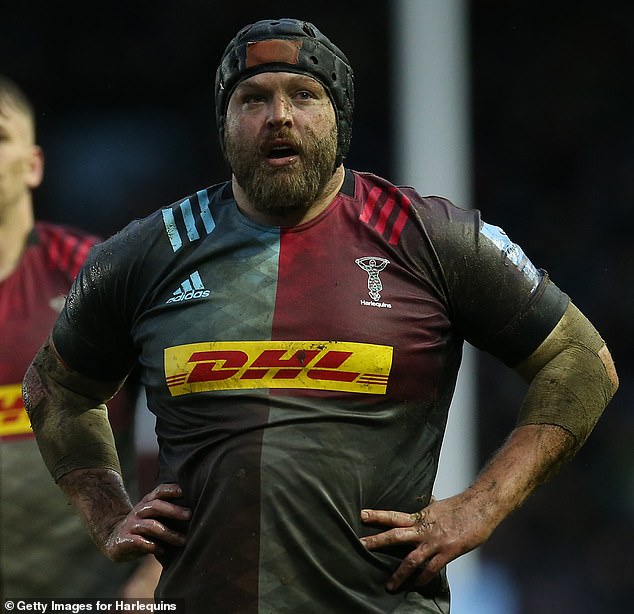 The RPA warned earlier in the week that many of their members would have to consider legal action against their clubs if forced to agree to substantial long-term pay cuts. With clubs just beginning to resume training in small groups, there have been rumours of potential strike action, although that is not regarded as a genuine threat.

Hours after the clubs had their say, the RPA hit back again – denouncing what it referred to as ‘factually incorrect comments’ which served to ‘personally attack’ the players. Their statement went on: ‘It is a sad day in the history of rugby that the game finds itself in this position.’ The RPA dismissed any suggestion from the clubs of any proposed agreements beyond permanent pay cuts as a ‘complete fabrication’.

Continuing their counter-attack, the RPA revealed that the non-disclosure agreement which was sent to them did not contain any financial information – and they have yet to receive any. They also argued that a counter-proposal by the Players Board to enter into independent mediation has not yet received a response from PRL. In addition, their statement claimed that the lack of consultation from PRL regarding the salary cap reduction highlights ‘a lack of governance within the Premiership’. 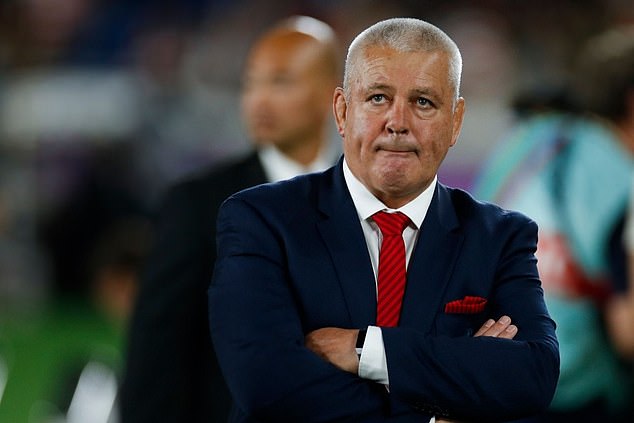 The RPA categorically denied threatening strike action, but added that the clubs’ current conduct is destined to cause ‘long-term damage’ to relations with their own players.

Meanwhile, Lions head coach Warren Gatland has urged rugby’s powers-that-be to seize the chance to organise a new global calendar, or write off any hope of it happening in the future. Ahead of a World Rugby video conference on Monday which could lead to landmark decisions to radically alter the northern hemisphere seasons, Gatland told the BBC: ‘If they are going to do it, this is the time. If we don’t do it now, we’re never going to do it.

‘A lot of this has been talked about for a long time. If they can’t get a consensus now when they’ve basically got a blank sheet of paper, there’s never going to be agreement.’

Related posts:
Basketball News:
Youth Spirit to go up in class after Newmarket win
Marcelo Bielsa tells his Leeds players how to handle the pressure
Hearts and Partick Thistle say promoted trio risk further division by asking clubs to help with legal bills
MLB News:
Shaun Gayle: Head coach Ron Rivera the ‘final tick in the box’ for Washington Redskins name change
Lurie’s film company finishes Hitler documentary
Cam Newton’s Patriots contract won’t pay him much money even if he’s the best QB in the NFL
Recent Posts
This website uses cookies to improve your user experience and to provide you with advertisements that are relevant to your interests. By continuing to browse the site you are agreeing to our use of cookies.Ok