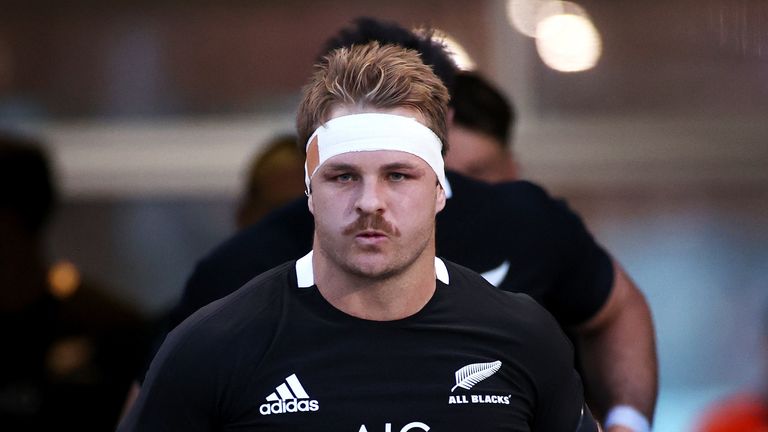 All Blacks captain Sam Cane is concerned his bouts of concussion may affect his future health but says rugby officials in New Zealand are focused on minimising the risk of head injuries and are leading the way in player welfare.

The openside flanker has suffered several concussions, most recently towards the end of Super Rugby Aotearoa, and he is aware of the health issues facing some of his former team-mates and opponents.

The issue has been highlighted in the last week with several former players launching legal action against World Rugby, England’s Rugby Football Union and the Welsh Rugby Union that alleges a failure to protect them from the risks caused by concussions.

“Because of some of the knocks I’ve had it always worries you,” Cane said in comments published by Radio New Zealand. 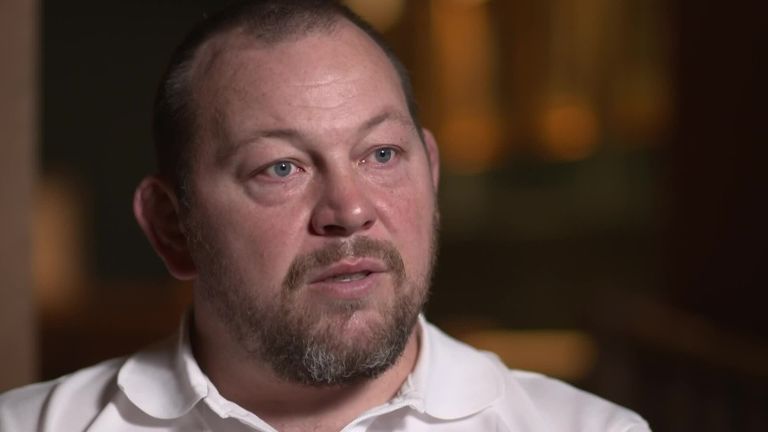 “There’s always the potential for that [concussion] and it could be just around the corner, it’s just one of the risks we accept playing this game.”

Concussion has become a major issue for rugby officials, particularly since the game went professional 25 years ago.

The speed of the game has increased, players have become bigger and stronger, and the intensity has soared. 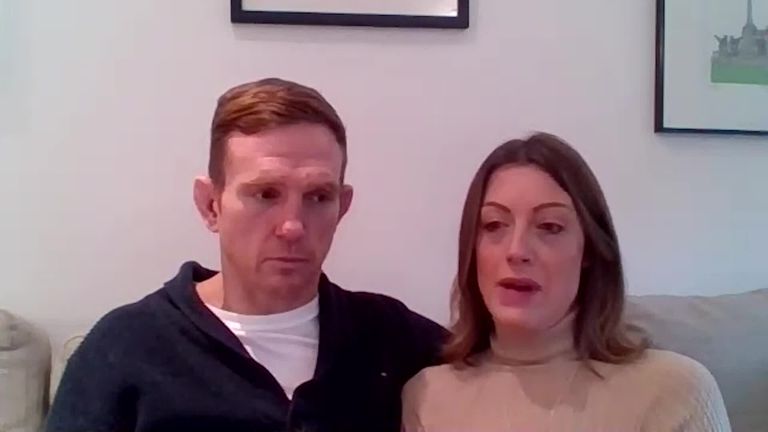 Cane, however, said he felt education around concussion had improved in recent years.

“I can speak truly when I say I’ve never felt pressure to play through a head knock,” added Cane, who was named New Zealand Player of the Year on Thursday.

“I think we’re particularly well looked after here in New Zealand and even hearing stories from guys in other parts of the world it would seem that New Zealand is leading the way in player welfare, even just with the resting of players.”