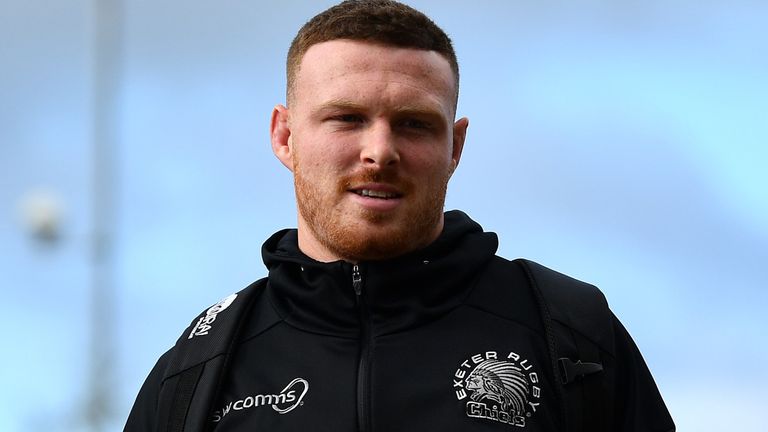 Exeter forward Sam Simmonds has been named European Player of the Year.

The Chiefs’ England international No 8 scored a try as Exeter won the European Champions Cup for the first time by beating Racing 92 31-27 at Ashton Gate on Saturday.

He finished as the competition’s top try-scorer, collecting eight touchdowns.

Simmonds, 25, was among five nominations for the European Professional Club Rugby award, along with his team-mate Stuart Hogg, Bristol centre Semi Radradra, and the Racing pair of Finn Russell and Virimi Vakatawa.

His award comes just hours after his brother, Joe Simmonds, was named man of the match in the victory over Racing. 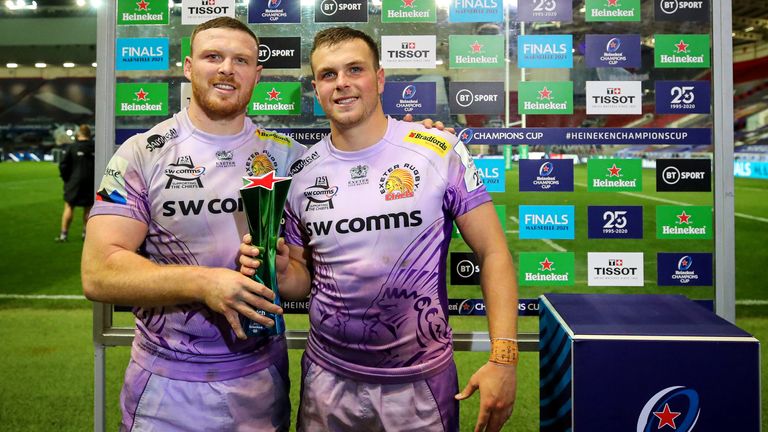 Other previous winners of the accolade include Jonny Wilkinson, Rob Kearney and Leone Nakarawa.

Ten years after climbing out of the Championship, Exeter Chiefs were crowned kings of Europe on Saturday when they beat Racing 92 31-27 in a superb Champions Cup final full of tries and amazing defensive intensity.

The Chiefs conquered Europe in only their 10th season as a top-flight team, ultimately flooring the French heavyweights at Ashton Gate through a combination of forward power and ruthless finishing.

But a gripping game saw the teams trade blow after blow, with eight touchdowns in total before Exeter prevailed through scores by hooker Luke Cowan-Dickie, No 8 Sam Simmonds, prop Harry Williams and centre Henry Slade, with captain Joe Simmonds kicking four conversions and a last-gasp penalty after prop Tomas Francis had been sin-binned.