‘We will look to use it as wisely as we can’: Saracens boss Mark McCall reveals senior stars may be allowed to join southern hemisphere clubs on loan in preparation for 2021 Lions tour

Saracens are considering loaning out some of their star names to the southern hemisphere to help them prepare for the Lions tour.

Director of Rugby Mark McCall revealed that he will give his Test players the option of a brief move abroad during their year in the England’s second division.

Asked is Super Rugby would be an option, McCall said: ‘I don’t think it is out of the question but this is their golden opportunity to have a quieter club year, something akin to a sabbatical. 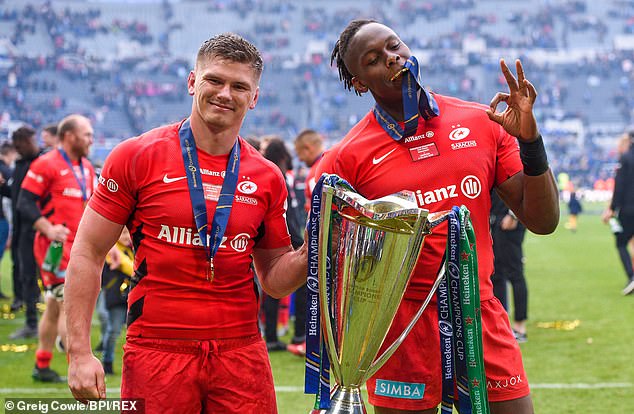 ‘I don’t think if that was to happen it would be for very long. It would be to get enough rugby to make sure they are firing come the Lions tour.

‘I talked to Warren Gatland on Monday and he was very happy with the situation.

‘The Lions have a warm-up game pre-the tour and I would expect all of our players. There are some warm-up games before the first Test match and that might be enough for them.

‘The opportunity has arisen for these players to have a little bit of a different year and we will look to use it as wisely as we can.’ 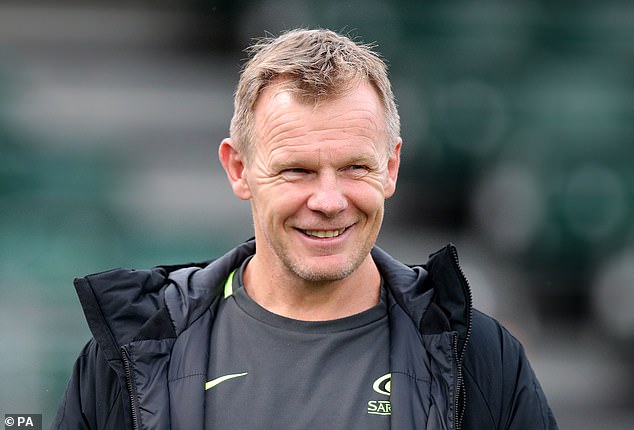 Lions coach Gatland has already tipped Maro Itoje as a potential captain for the tour of South Africa.

Owen Farrell is another candidate and McCall endorsed both of their credentials for the role.