Wales finished fifth in last year’s Six Nations after registering a solitary win against Italy over the course of the tournament, so there is plenty of scope for improvement this year.

It has only been two years since the 2019 edition when Wales won the Grand Slam before climbing to the top of the World Rugby rankings just ahead of the World Cup in Japan.

If there is anything exciting to report in Welsh rugby, it is the crop of young talent coming through. They are already pushing seasoned Test veterans for selection, as will Wales’ only uncapped player named in the latest squad: Scarlets back row Josh Macleod, who had been set to feature in November before injury ruled out the 24-year-old.

Wayne Pivac said last week after naming his Six Nations squad: “As we consistently spoke about, the autumn for us was about opportunity and development, looking ahead to Rugby World Cup 2023 and it served that purpose for us.”

With some of Wales’ seasoned veterans such as Alun Wyn Jones (35) and Ken Owens (34) in the twilight of their careers, plenty of eyes will be on the young guns coming through ahead of the World Cup in two-and-a-half years’ time.

There is no question that Pivac is already under pressure. A 42-0 victory over Italy in his first outing on the back of Warren Gatland’s departure was followed by losses to Ireland, France, England and Scotland to end the interrupted Six Nations in fifth place.

Another defeat to France in a friendly in October was followed by a lukewarm Autumn Nations Cup in which expected victories against Italy and Georgia came alongside second defeats of the year to Ireland and England. The sum total is that Pivac’s record reads: played 10, won three, lost seven. For the team that made it to the semi-finals of the 2019 World Cup, where they were narrowly beaten by eventual winners South Africa, it is not a good enough record.

There is also the list of absentees which will be a concern, with Rob Evans, Nicky Smith, Samson Lee, Ross Moriarty, James Davies, Ellis Jenkins, Gareth Anscombe, Rhys Patchell, Scott Williams and Jonah Holmes all unavailable due to injury.

While Wales’ long-term future appears to be bright with the players who are coming through, their short-term future is in need of results so that Pivac can talk about performances rather than potential. 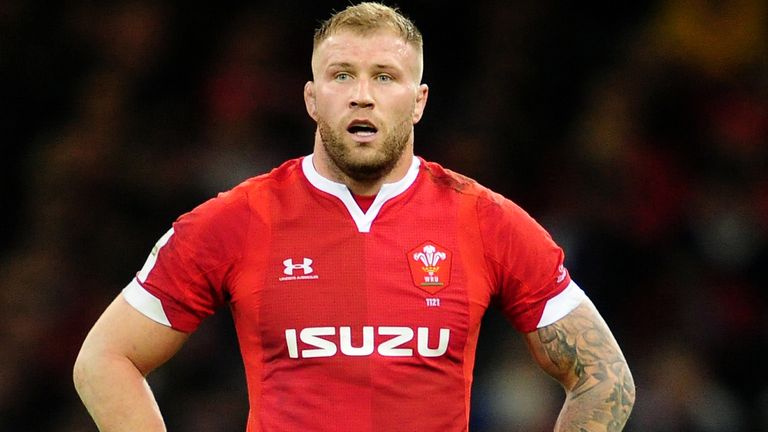 Dan Lydiate has been recalled for this year’s Six Nations, having last played for Wales against Australia in 2018.

Pivac said of the the 64-cap veteran’s PRO14 form: “We think he’s the form six in the competition and has been throughout the season. He brings a lot of experience.”

Lydiate, named ahead of November debutants James Botham and Shane Lewis-Hughes, was player of the tournament when Wales won the Grand Slam in 2012. 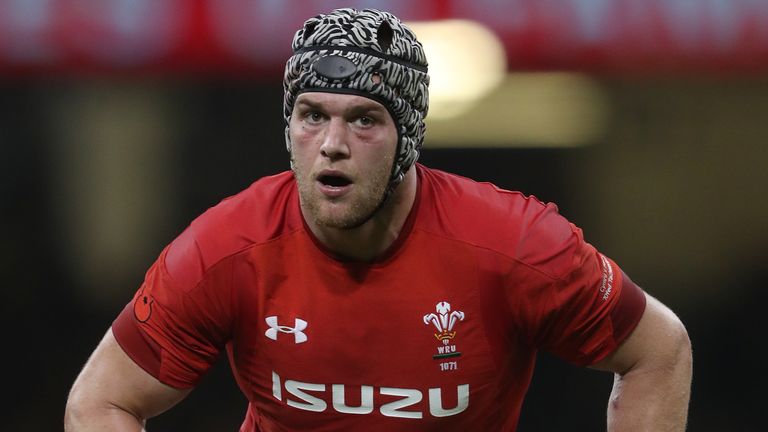 In selecting the Ospreys flanker, Pivac has shown that, along with looking towards the future, he needs to rediscover Wales’ hard edge quickly – and 33-year-old Lydiate will go a long way to doing just that.

“We had a good look at some young players in the autumn series and we know what they can do and what their work-ons are. Clear messages have been sent to those who missed out,” Pivac continued.

“But Dan brings a wealth of experience and I think he’s back playing some of his best rugby. In the Six Nations, we’re going to need a lot of that experience.”

Dan Biggar: Biggar has been a mainstay of Welsh rugby for some time now, and at 31 he is one of the senior players in the squad who will settle the nerves of the younger players making their start on the international stage. 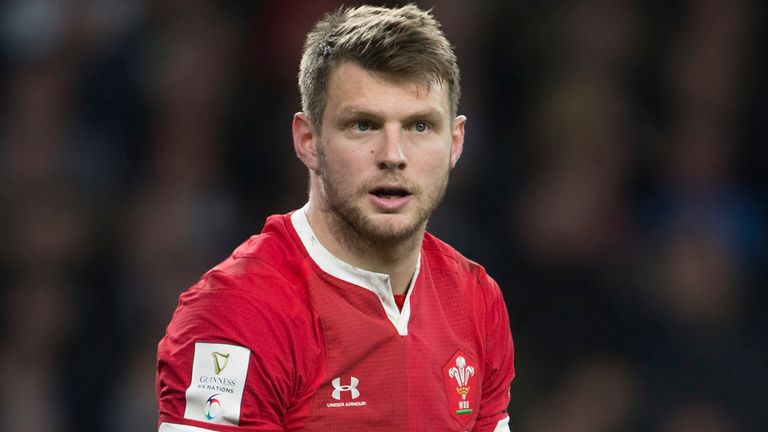 Biggar has 87 Test caps to his name, while the other two fly-halves in the squad, Sheedy and Jarrod Evans, have 10 between them.

Biggar’s influence therefore will go beyond what happens on the field; his duty will be to help guide the next generation of Wales No 10s in the squad, ensuring all can do a job for Pivac if called upon in this year’s Six Nations and beyond.