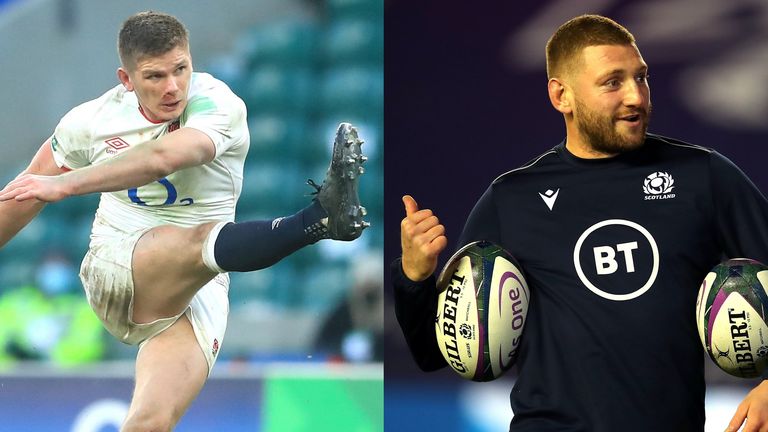 England and Scotland clash in the Six Nations at Twickenham on Saturday as Owen Farrell and Finn Russell look to lay down markers for the role of British and Irish Lions Test fly-half.

The rivals offer different skillsets that have pros and cons and each will view the Calcutta Cup showdown as a chance to impress Warren Gatland in the event the series against South Africa – scheduled for the summer – does not fall to coronavirus.

Both Farrell and Russell have been in fantastic form for clubs Saracens and Racing 92 for the past few seasons, while Russell’s return to the Scotland set-up will see him look to take the Test stage by storm.

Point of difference: A ferocious competitor and England’s talisman, Farrell is the heartbeat of Eddie Jones’ team. An outstanding goal-kicker and accomplished playmaker. 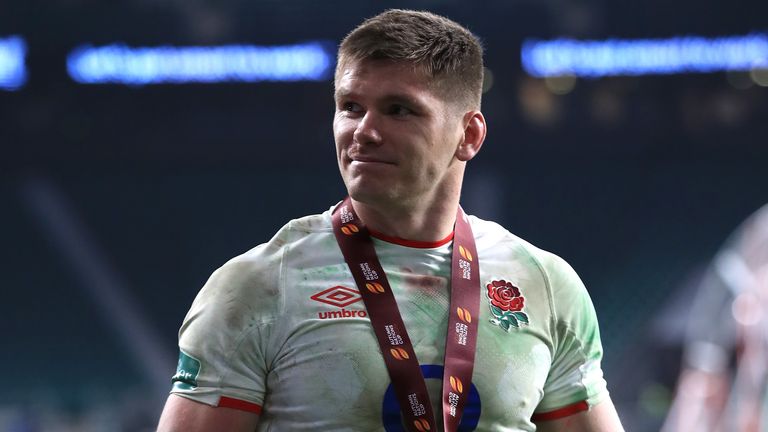 Weakness: The will to win can spill over into indiscipline at times, in particular leading to rash tackles. Now less inclined to get involved in niggles, but his communication with referees is still too forceful.

Lions verdict: The favourite for the Lions fly-half duties against the Springboks because of his generalship and presence. Lacks Russell’s imagination but more dependable in pressure-cooker moments.

Point of difference: Probably the game’s most inventive player with a box of tricks that can unlock any defence. Possesses a range of passing and a short kicking game to terrify any team. 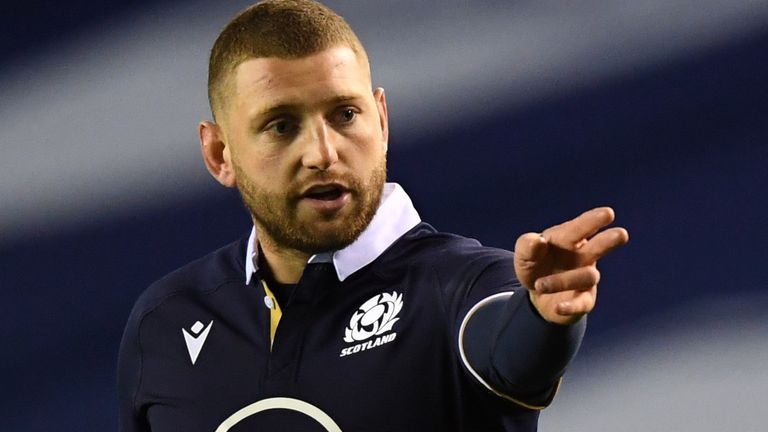 Weakness: As with any maverick, the genius that makes him so dangerous can also lead to wayward moments when the execution fails to match the vision. Game management is a focus for improvement.

Lions verdict: To choose Russell as ringmaster would be a bold declaration of attacking intent as there is no fly-half better at igniting a back line, but there might be a cost to pay in cohesion. A riskier option.