Home » Six Nations: Scotland’s rearranged game against France in Paris set to be played on March 26 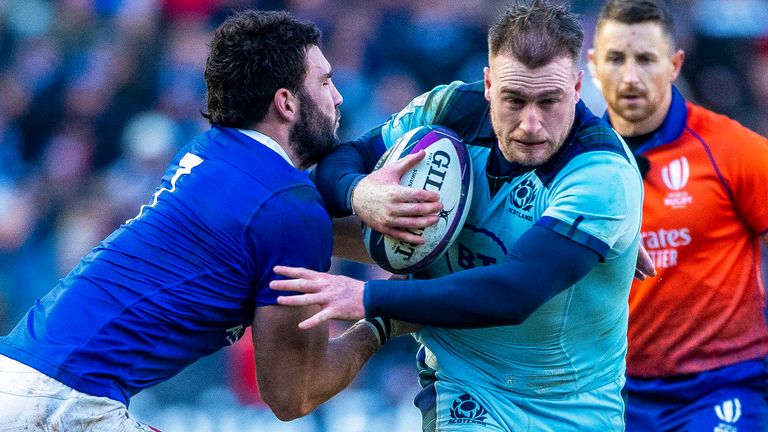 Scotland’s rearranged match against France is set to be played on March 26, pending approval from Scottish and Premiership clubs.

France’s round three game against Scotland on Sunday was postponed because of an outbreak of Covid-19, with eleven players – including star scrum-half Antoine Dupont and captain Charles Ollivon – testing positive for the virus.

The Stade de France fixture now looks likely to be played on March 26, a week after the scheduled final round of fixtures, with Top 14 clubs reportedly having already signed off on releasing their players for that date – the only window currently being considered by tournament organisers.

However, Six Nations officials are awaiting the green light from Premiership clubs – where skipper Stuart Hogg plies his trade for Exeter Chiefs – as well as Edinburgh and Glasgow Warriors, for whom the bulk of the squad play in the PRO14.

It is likely that the match will have a big impact on determining who wins this year’s championship. France are currently second in the Six Nations standings after winning both of their opening games against Italy and Ireland, while Scotland are fifth after following their Calcutta Cup win against England in the opening round with a narrow loss to Wales in Round 2.

However, Wales are currently in pole position after securing the Triple Crown on Saturday with their 40-24 victory over England.

The postponed game caused plenty of controversy last week given the suspect reasons behind the outbreak. 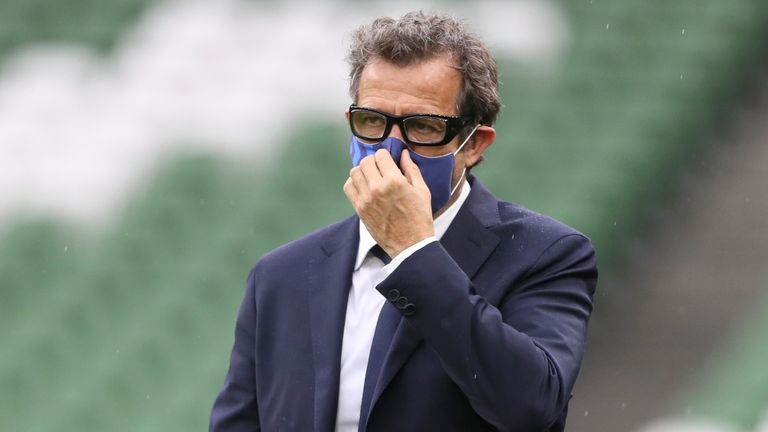 French sports minister Roxana Maracineanu had threatened to withdraw France from the Six Nations entirely amid reports that players went out to eat waffles while in Rome to face Italy in round one, but French Rugby Federation president Bernard Laporte has since revealed that the day after the 50-10 win over Italy, head coach Fabien Galthie attended the Stade Jean-Bouin in Paris to see his son Mathis play.

Laporte said Galthie – who provided the first positive test after France’s 15-13 victory over Ireland on February 14 – retains the support of his federation.

“For me, he has the right to leave from the moment he is masked. He was outside,” Laporte told France 3 television channel.

“He watched the match alongside (Stade Francais director general) Thomas Lombard, who himself is tested every three days and also wore a mask. I don’t see where the problem could be. But then again I’m not a doctor.

“Why wouldn’t I support him (Galthie)? I am not a prosecutor. And it’s not because I really like Fabien. He knows very well that I don’t give gifts to people.”

Last month, France banned travel from and to non-European Union countries, but the sports ministry gave the rugby team a special authorisation to take part in the Six Nations.