Home » Rugby » Wales on the right track to the 2023 World Cup, insists Humphreys

Six-match losing streak is just a blip and Wales are on the right track to the 2023 World Cup, insists forwards coach Jonathan Humphreys

Wales are sticking to their masterplan for the 2023 World Cup, despite a dismal run of six consecutive defeats.

Coach Wayne Pivac, who replaced Warren Gatland after last year’s World Cup, has managed just one win since taking over.

But he and his coaching team are confident that expanding Wales’s attacking game and playing a more open style will eventually pay off. 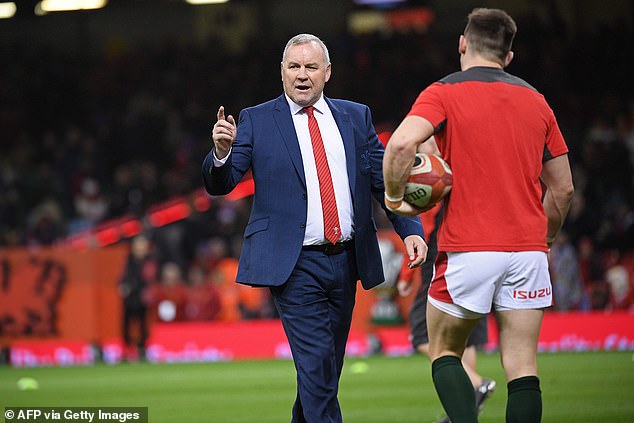 Forwards coach Jonathan Humphreys, who joined with Pivac last November, said: ‘I truly believe that what we are doing is the right way to go.

‘There are a lot of players in this group who are still learning their trade, but there is only one place they can learn, and that’s on the field. You are going to get blips. We knew that coming into this.’

With Georgia next up on Saturday, Wales remained coy on the fitness of Josh Navidi and Ross Moriarty. Jonathan Davies is still awaiting scan results on a knock to his knee. 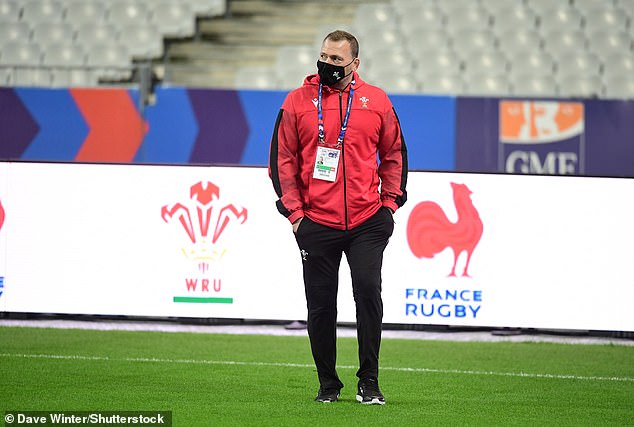