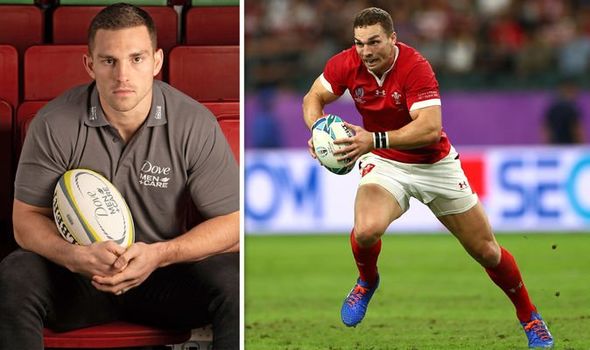 George North is due to become a father next week – a joyous moment in his life but one laced with anxiety in the current circumstances. On the one hand the Wales wing and his wife Becky James, the former Olympic cyclist, are understandably thrilled at the new page which is about to turn.

On the other, the menace of Covid-19 provides a dark blot they could do without ahead of the imminent arrival of their son.

North wants to make sure everything is right for his wife and child but he knows that is beyond his power.

He is a big, tough rugby player who has featured in 98 Test matches, so he has learnt how to handle fear – but not with this enemy.

“There are a lot of uncertainties anyway at the moment but as a parent-to-be it is even more worrying.

“I’m really excited about being a dad. I know it is going to be a massive change and a good change. But at the moment I’m just a bit concerned. The world as it is at present isn’t the best place to be coming into.

“We don’t really know what the hell is going on, do we?”

31 weeks of loving you

It seems surreal to think that less than five weeks ago the 28-year-old was preparing to face Scotland in the Six Nations.

England’s game in Italy and Ireland’s match in France had already been postponed but somehow the Cardiff game remained on – a last, defiant island as the coronavirus waves lapped at sport’s door.

“At one point we were going to be the only sporting event still on globally, which would have been good for viewers but very strange,” said North.

“We had completed captain’s run the day before the game, we had just had a bit of lunch and I was just going to drop some tickets off for the family when I got a message to say we had a team meeting. We were told then it was off.

“For that decision to be made at the last minute, your initial thought was, ‘What a nightmare, we’ve done the hard yards, we should just crack on and play’ but once you’ve had a minute to process it you understand the bigger picture.

“The decision was made a bit late but it was the right decision. There was no point putting everyone at risk for a game. That’s all it was. A game.”

For North, the time off has given him a chance to hop off rugby’s treadmill.

“Selfishly, it is a good time to get some of the bumps and bruises sorted out,” he said.

“You never really play without aches and pains so to have this really weird opportunity to fix those is a blessing. It’s nice to feel a bit more human rather than beaten up.” 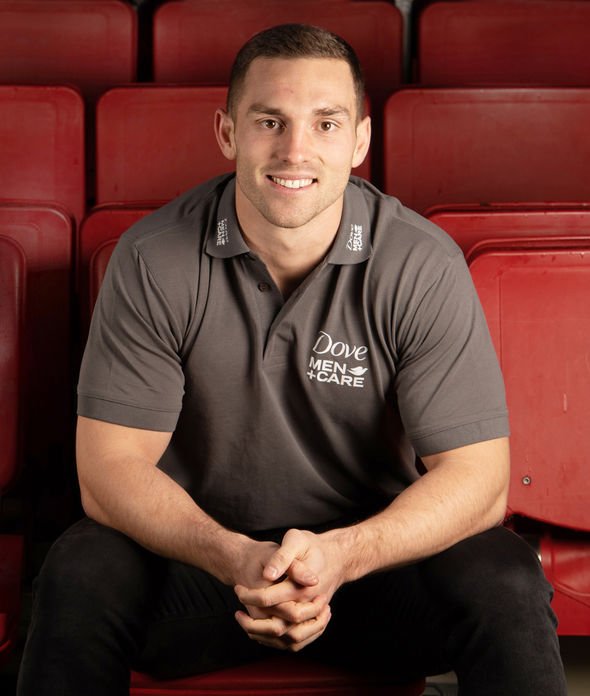 For Wales, whose summer trip to New Zealand is set to be called off next week along with the other July tours, the break has offered a chance to take stock after Wayne Pivac’s first campaign.

North’s take is different. “I’d give us eight out of 10, bordering on eight-and-a-half,” he said.

“We’d only had a short time together but in glimpses we showed what we can do and once we get a bit more consistency it’s going to be super-exciting. I think we can hopefully close to nine out of 10 next year.”

He says it with real feeling too. But in truth, for North, rugby can wait. It is a game – and with more pressing matters on his mind, a game which is hardly registering.