Wales’ injury crisis is not as bad as first feared, with Tomas Francis, Josh Adams and Aaron Wainwright all fit to start against Australia.

The trio had concussion, calf and shoulder issues respectively and there were fears all would miss the Wallabies Test on Saturday.

But they have been declared fit and all start at the Principality Stadium in the final autumn game. 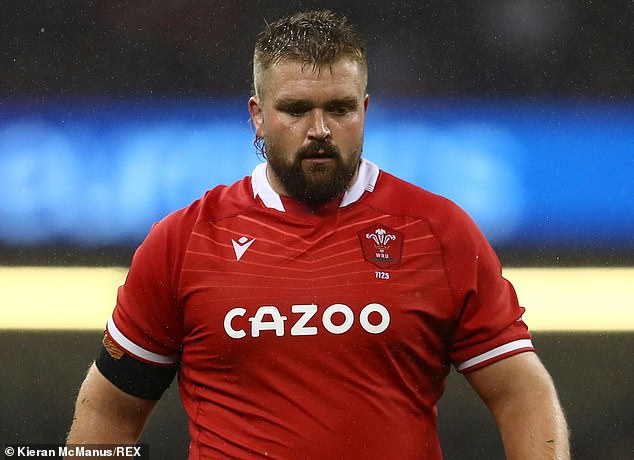 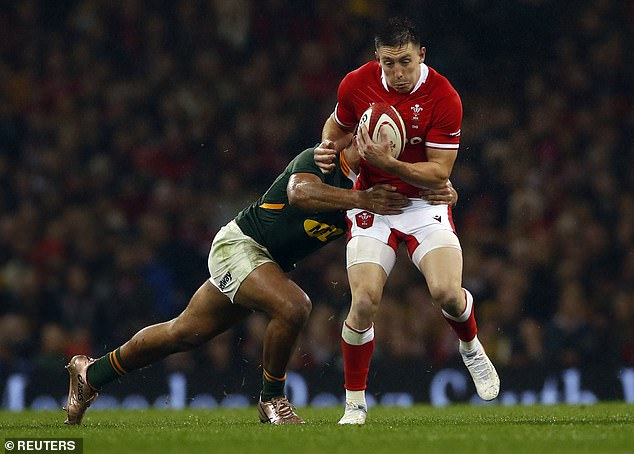 With Francis in it means Wales’ nightmare scenario of having to use loose-head prop Wyn Jones as tight-head cover is averted. Jones starts loose-head with Dillon Lewis and Gareth Thomas the bench options.

Adams is back on the wing, as Uilisi Halaholo starts centre with Nick Tompkins, and Seb Davies comes into the second row in place of concussed Will Rowlands.

There is no place for Jonathan Davies though, so Ellis Jenkins is captain.

‘It’s been a tough campaign but one where we’ve exposed more players to this level of rugby, which all bodes well for the future,’ said Wales boss Wayne Pivac.

‘With the injuries we’ve faced, we have had to adapt and those are opportunities that some of the players have taken very well.’

Wales went 13 matches without a win against Australia but then beat them 9-6 in the autumn of 2019 and then 29-23 at the subsequent World Cup. The Wallabies are without captain Michael Hooper and have lost to Scotland and England already on their tour.

‘Australia have been on the road for a while now, the series they had down South and a couple of losses in the last couple of games,’ said Pivac.

‘They’ll be hurting from that and they’ll want to finish their tour on a high note, as we’d like to finish our campaign on a high note. It bodes well for a pretty interesting fixture.

‘Dave Rennie brings a physical approach to the game and we certainly expect that from the Australians but we have to be able to match that and impose ourselves on the game. It’s going to be an enthralling encounter I think and a great way to finish a series. We’re really looking forward to Saturday.

‘This week I’d encourage [the crowd] to be even louder, and noisier, and back the boys. They’ve worked really hard so to have that 16th man, if you like, really pushing and driving the team on, we’d really, really appreciate that.’ 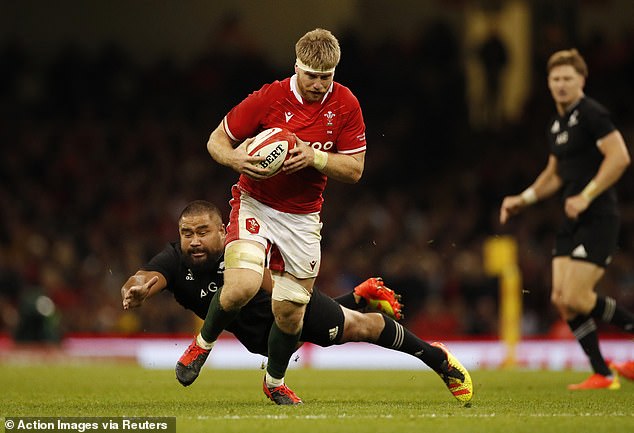