Wayne Rooney was Sir Alex Ferguson’s golden boy and propelled Manchester United to 12 trophies… but behind the scenes there were fierce arguments, fallings out and two transfer requests, now the club legends barely speak

They are arguably the most successful player-manager combination the Premier League has ever seen – but Sir Alex Ferguson and Wayne Rooney’s relationship stole as many negative headlines as positive ones.

Ferguson helped Rooney win 12 major honours at Old Trafford, including one Champions League trophy and five Premier League triumphs, and the Scot was the key factor in turning the striker from a young Merseyside teenager into Manchester United and England’s all-time record goalscorer.

Yet the egos of the most successful manager in Premier League history and the most prolific striker England has ever produced clashed on several occasions, with the relationship now branded as ‘awkward’ and ‘non-conversational’ by both sides.

Sportsmail takes a look at the history of Ferguson and Rooney’s relationship and how the core of Manchester United’s success was meddled with petty arguments and public fall-outs. 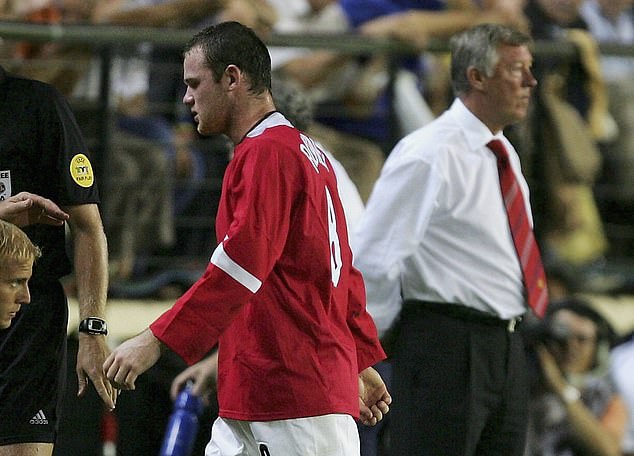 When Ferguson poached Rooney from Everton in 2004 for a then-club-record £30million fee, it was not simply a move where the biggest club in England signed the country’s Golden Boy from Euro 2004. Ferguson saw an outstanding profile and character in the 18-year-old.

As the Scot saw footballers begin to focus on sponsorship deals, fancy haircuts and supermodel girlfriends, Rooney was the exception to the trend. This was a teenager who put football as his priority, with Manchester United’s coaches having to drag him off the training pitch during his time at Old Trafford.

Ferguson reportedly saw a lot of himself in the young forward – but this was where the problems arose. Rooney often treated the Manchester United manager as his equal and was not afraid to complain about Ferguson’s policies to his face. 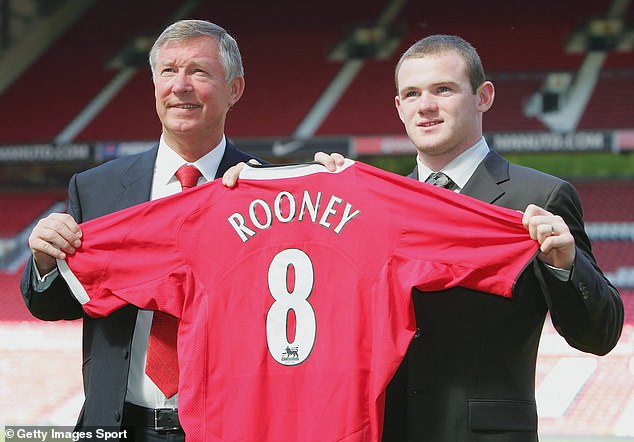 This wasn’t necessary a personal issue between Rooney and Ferguson, it was just the striker’s character.

This was the same plucky kid who played a prank of terrifying United captain Roy Keane ahead of his first away match for the club – by hiding the TV remote after changing channels from Keane’s beloved rugby league to the X Factor series.

But his duels with Ferguson were always a black mark on a successful period for Manchester United. They were not just fierce, but regular.

Former United defender Richie De Laet told The Athletic that Rooney would answer back to the Scot if there was a tactical policy he didn’t agree with at half-time. And Rooney recalls these battles happening during most matches. 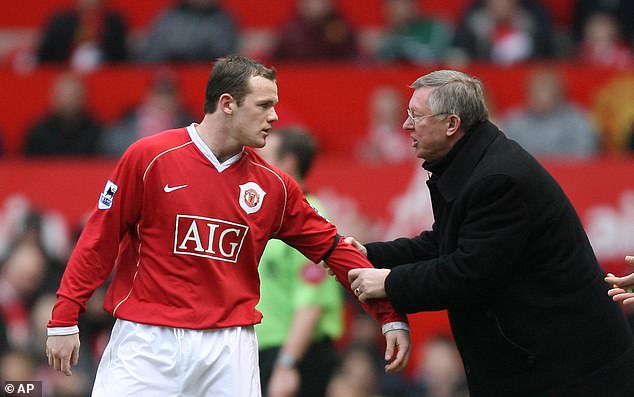 The ex-England striker told the Guardian earlier this year: ‘I always remember as a kid, every half-time arguing with him. Constantly.

‘I remember thinking: “Why’s he keep having a go at me? There’s players far worse than what I’ve been.” But the older you get, you realise why he’s doing it.

‘He would have a go at me for dribbling, which I very rarely [did].’

In his controversial autobiography, Ferguson added: ‘I admit I gave Wayne a few rollickings. He would rage in the dressing room when I picked him out for criticism.

‘His eyes would burn as if he wanted to knock my lights out. The next day he would be apologetic.

‘When the anger subsided he knew I was right — because I was always right, as I used to tease him.’ 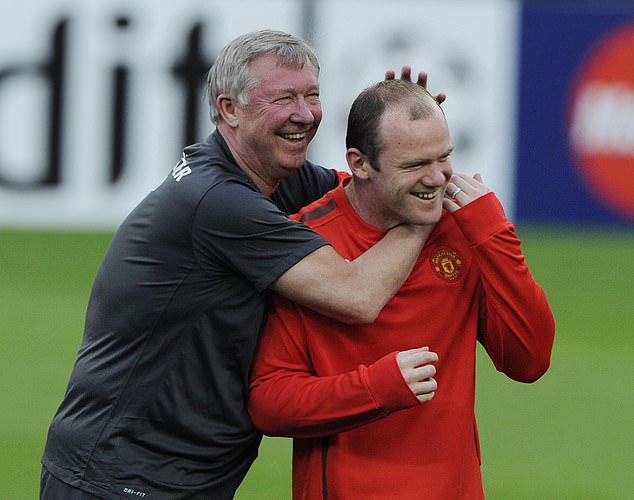 Ferguson’s Rooney ‘rollickings’ were not a personal attack against the England striker either, at least not in a negative way.

The Scot saw the talent that Rooney possessed and did everything in his power to make the Manchester United forward reach his potential.

In return for this ‘teasing’ and constant criticism, Ferguson would put his body on the line for the striker when taking questions from the media during controversial episodes involving the United forward.

The famous expletive-laden rant in defence of Rooney when he was facing a three-match ban by the FA for striking out against Bolton’s Tal Ben Haim was one of several examples.

Yet this ‘goodwill’ from Ferguson did not change the course of the pair’s relationship and it wasn’t just on-the-pitch disagreements where Rooney would speak out against his manager. 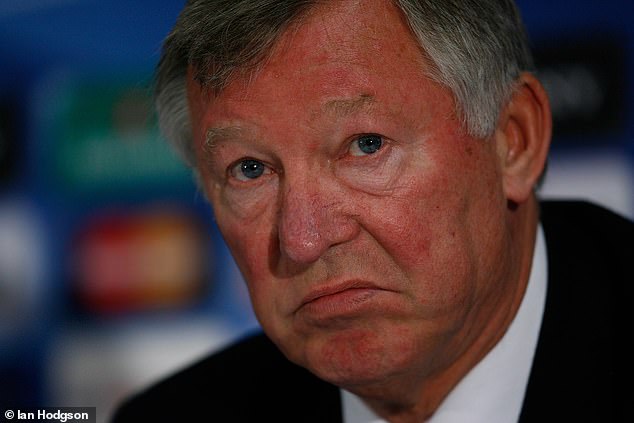 The striker felt obliged to wade in on United’s transfer plans, particularly when they were looking bleak.

In the summer of 2009, United let Cristiano Ronaldo go to Real Madrid for a world-record £80m, while attacking team-mate Carlos Tevez also jumped ship from Old Trafford to Manchester City.

The club replaced the pair with youngsters Gabriel Obertan, Mame Biram Diouf, and while Antonio Valencia and Michael Owen came in as marquee signings, Rooney was unsure about the Red Devils’ ambition.

The striker told Sky Sports last year: ‘I was gutted when he (Ronaldo) left. I went in to see Alex Ferguson. 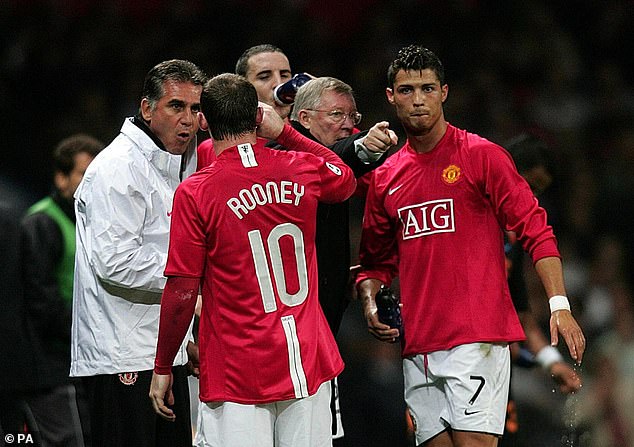 ‘No disrespect, but we had bought Smalling not knowing whether (he was) good enough. If I was going to commit myself for another five years, I didn’t really want to be waiting to be part of Alex Ferguson building a team to get there in five years’ time.’

And Ferguson’s response? His autobiography said: ‘My reply was that it was none of his business. I told him it was his job to play and perform.

‘My job was to pick the correct teams. And so far I had been getting it right.’

Rooney’s complaints came to a head in 2010, when the England striker handed in the first of his two transfer requests to Ferguson – citing a lack of ambition made by the club just a few weeks after the 2010-2011 summer transfer window shut. 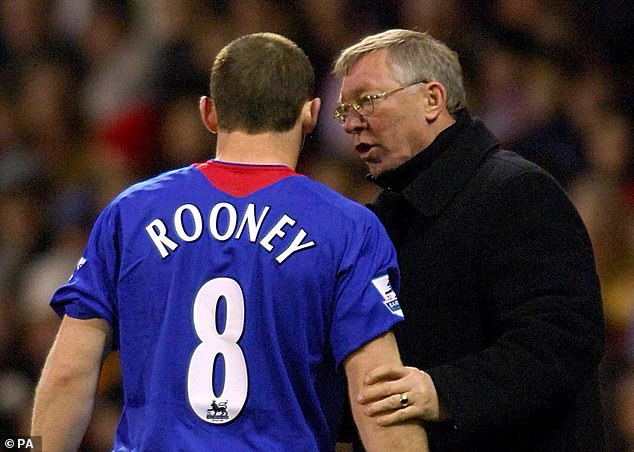 During his time at United, Rooney (left) handed in two transfer requests to United and Sir Alex

Ferguson convinced the striker to stay and United were league champions that season and also made the Champions League final, but the cracks that had begun in the privacy of the United dressing room had now become public.

The fractured relationship between player and manager stayed right up until Ferguson’s retirement.

The Scottish manager omitted Rooney from his final home league game in management and dropped the bombshell after the game that the England striker had handed another transfer request.

Rooney confirmed that the first plea-to-leave was made in the frustration of being in bad form after a poor World Cup with England. The second, according to The Athletic, was down to the rise of Robin Van Persie as United’s ‘golden boy’ and Rooney being out of the main spotlight. 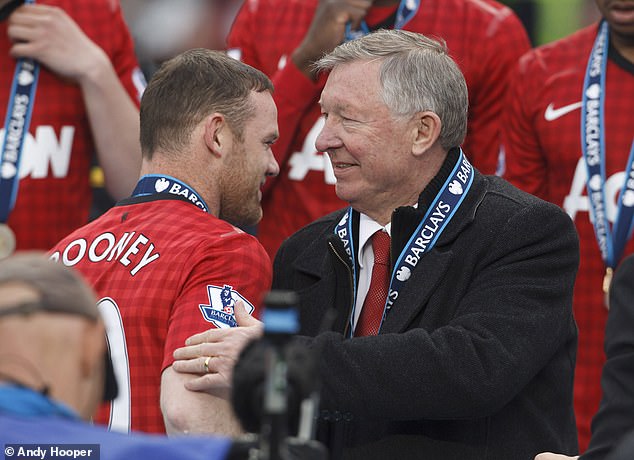 Ahead of Ferguson’s retirement (right) in 2013, Rooney handed in a second transfer request

Ferguson’s predecessor David Moyes did just enough to keep Rooney at Old Trafford, implying that the striker’s complaints were down to Ferguson’s handling of him and not regarding anything else to do with Manchester United.

The retirement brought an end to his and Rooney’s professional relationship, but the ill-feeling still exists in certain parts. Even with both Rooney and Ferguson no longer anchoring the United dressing room, there is still animosity between them.

In his Sunday Times column this week, Rooney criticised Ferguson’s tactics during the 2009 and 2011 Champions League finals, where the Red Devils were humbled twice against Pep Guardiola’s superteam.

He’s not the only one to make this claim, with Rio Ferdinand also criticising his old boss for his ‘arrogant’ approach against the Spanish giants in the European finals.

But Rooney’s complaints show the fire of resentment between the celebrated player and coach still remains, meaning their awkward relationship is still in tact to this day. 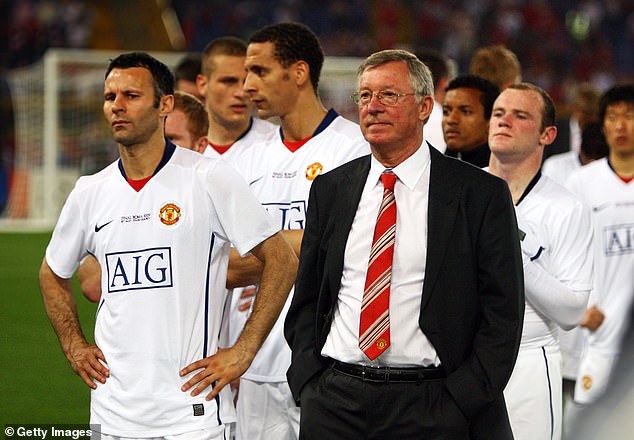