Aaron Ramsey ‘REJECTS Burnley’s formal approach to bring him back to the Premier League’… with former club Arsenal and Newcastle also linked with £400,000-per-week Juventus star

Aaron Ramsey has reportedly turned down a formal approach by Burnley to bring him back to the Premier League.

Juventus are keen to offload the £400,000-per-week Welshman, who has played just 112 minutes for the Serie A giants this season.

The 31-year-old former Arsenal midfielder is not trusted by coach Massimiliano Allegri while he has also struggled with injuries this season, leading to strong rumours he could be set for a return to English football. 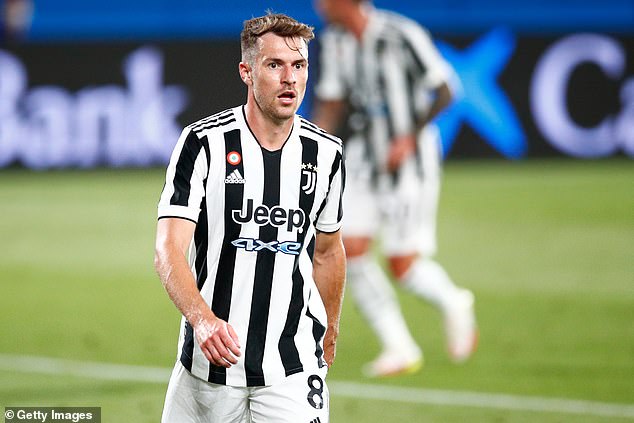 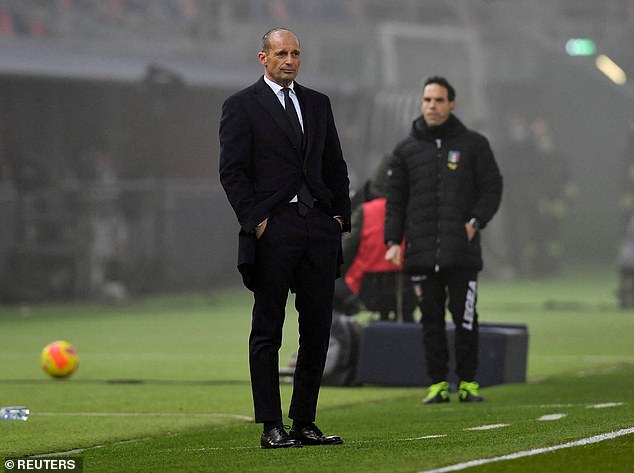 But Sky Sport Italia via Football Italia claim that while Burnley made a formal offer for Ramsey, he rejected their proposal immediately.

The report claims the ex-Cardiff City star rejected Sean Dyche’s men because he would want to join a more high-profile club if he returned to the Premier League.

The news comes after weeks in which Ramsey has been linked with a return to Emirates Stadium as well as Newcastle.

Sportsmail understands Ramsey was among a host of players offered to the Magpies from cash-hungry clubs last month, with boss Eddie Howe even consulted on the 71-cap Wales international. 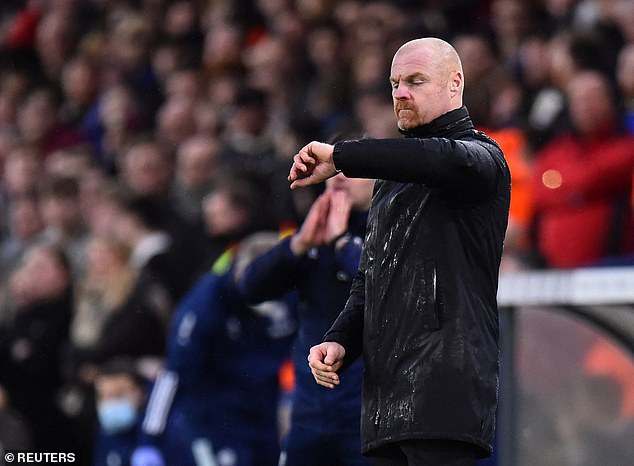 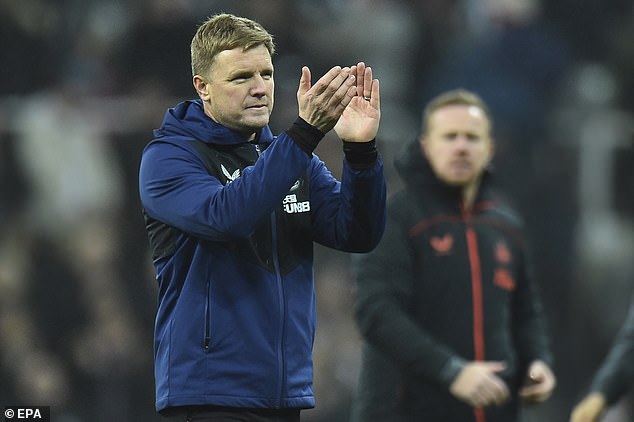 However, Howe’s priorities were elsewhere, shown by their impending deal for Atletico Madrid right-back Kieran Trippier, while the former was also mindful of disrupting the club’s wage structure.

Meanwhile, another report from Spanish outlet MARCA last month claimed a sensational return for Ramsey was among three deals for Juventus players Arsenal will be targeting this month.

Dejan Kulusevski and Arthur Melo were also linked, with Gunners boss Mikel Arteta keen to strengthen his options due to Thomas Partey, Mohamed Elneny and Nicolas Pepe’s involvement in the Africa Cup of Nations over the next few weeks.

Ramsey played 369 matches across all competitions during a nine-year spell in north London, scoring 64 goals.

He won three FA Cups as an Arsenal player, scoring the winners in the 2014 and 2017 finals against Hull and Chelsea respectively. 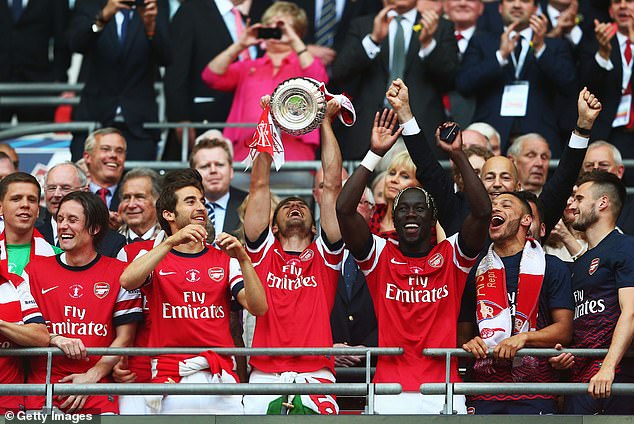 Ramsey has also been linked with a return to the Gunners, where he won three FA Cups