‘My wife likes to cook and I like to eat… so it’s not a good combination!’: Juventus midfielder Aaron Ramsey worries about getting fat during coronavirus lockdown… and it’s partly because of his love of biscuits!

Wales and Juventus star Aaron Ramsey has admitted he is worried about getting fat during the coronavirus lockdown because of his biscuit obsession.

The 29-year-old midfielder is in Italy, where it has recently been announced that their lockdown will be extended until early May in order to avoid a second wave of the virus that has decimated the country.

With Serie A games suspended until with until at least late May, Ramsey worries that his love of food combined with his wife’s love of cooking could cause him to gain some unwanted weight. 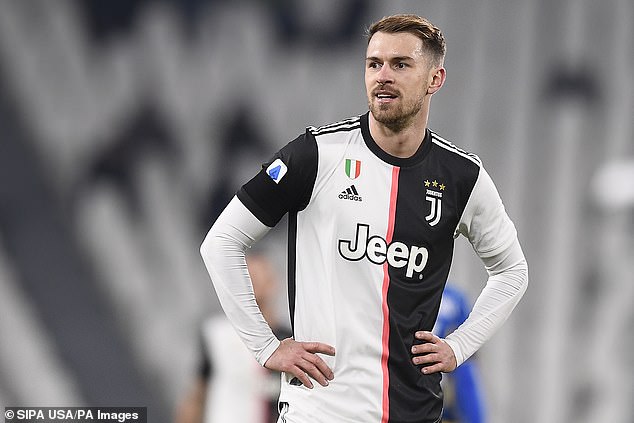 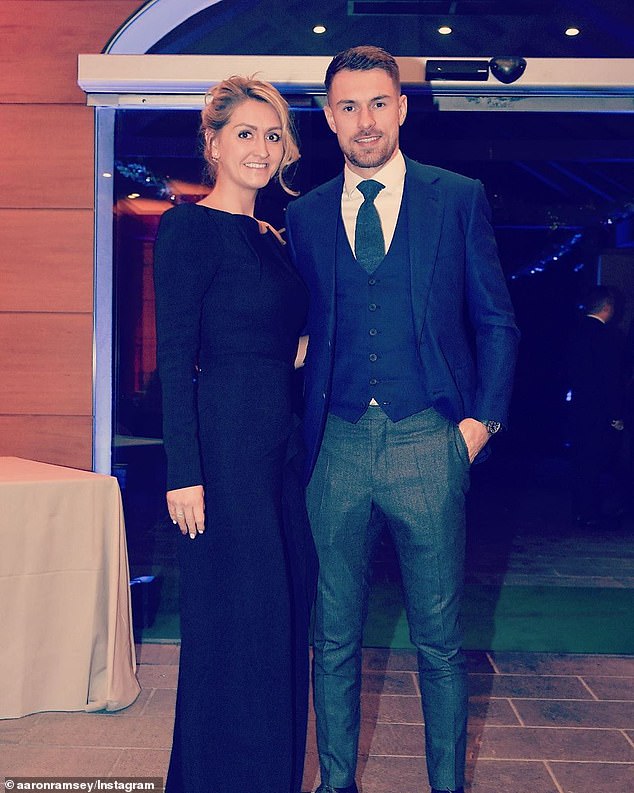 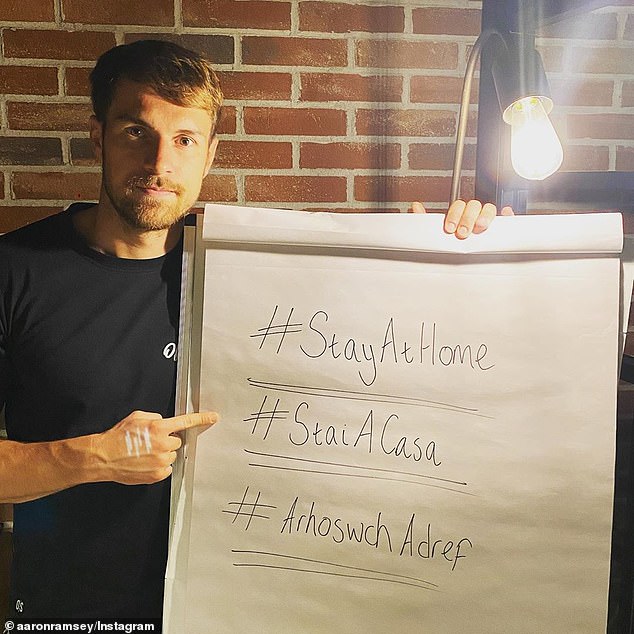 Ramsey has donated £10,000 each to two charities in Wales to help NHS workers

‘I’ve been doing the programmes the club have sent over, keeping fit most days.’ he said.

‘But it’s not the same as training or playing games where you don’t have any worries about putting on weight.

‘It’s difficult because my wife likes to cook and I like to eat so it’s not a good combination. When I am back at it I am pretty strict but it’s difficult at the moment.

‘I’ve got all the kids biscuits and I’m just raiding that every time I go for a cup of tea!

‘Hopefully we get out of this as soon as possible and get back to normal because it’s difficult.’

Ramsey was in the best form of his Juventus career before Serie A was suspended, scoring in his last two league appearances.

The former Arsenal midfielder is one of many players across the globe trying to keep themselves fit and entertained from home. 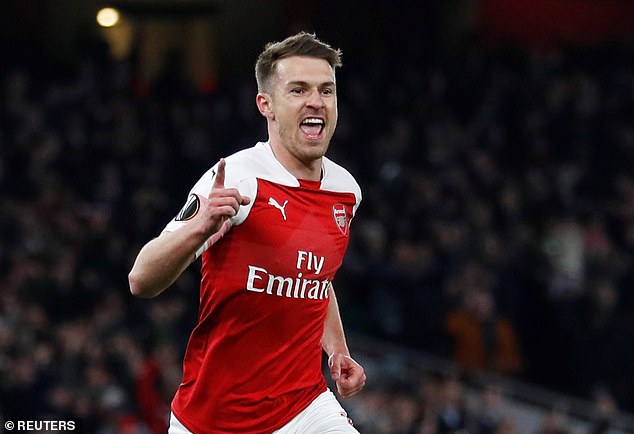 During these unprecedented times, Ramsey, who earns £400,000-a-week at Juventus, has donated £10,000 each to two charities in Wales to help NHS workers during the coronavirus crisis.

He also gave £3,000 to save a homelessness charity in Newport, south Wales, from folding this week.