Jimmy Greaves would be “untouchable” in the scoring record books if he played today, the striker’s former England team-mate Terry Paine said as he paid tribute to the Tottenham great who died on Sunday aged 81.

Greaves still holds numerous records – he is Spurs’ highest-ever scorer with 266 goals in 379 games, while his 41 goals in 40 league matches for Chelsea in 1960-61 remains a club record.

He also netted 44 goals in 57 appearances for England and, although the numbers help quantify Greaves’ talent, Paine said they could not properly describe it.

“The word is maybe used too much but with him, he was an absolute natural,” Paine told the PA news agency from his home in South Africa.

“Any ball in the area, any chance provided to him, he wasn’t a thumper of the ball, he was a placer.

“You have to remember the conditions he had to play in, his balance was absolutely first class… Some of the pitches, you were up to your knees in mud and there he is skating like a ballerina.

“Think of the goals he would have scored today, particularly with the offside rules as they are. There were so many times when Jimmy was well onside but because of his quickness and sharpness he was always beyond the back four and given offside.

“Today he would have been untouchable as far as the goal ratio is concerned.” Paine called Greaves an “absolute gentleman” whose company was much like his game – easy.

“He was very down to earth, a London boy, who was good fun,” the Southampton great said. “I can never remember him being in a bad mood, always laughing and having a joke and easy to get on with.

“And that’s how he played the game – easy. There never seemed to be any effort with him. It just came easy on and off the field…

“Everything he did in the game, he didn’t need a game plan to know what he had to do. It would be no good telling Jimmy to track the full-back or chase anyone – that wasn’t Jimmy’s game. He was a one-off.”

Greaves and Paine were both members of England’s 1966 World Cup-winning squad, though neither appeared in the final, made to wait until 2009 to receive a winner’s medal after a campaign spearheaded by Greaves brought the recognition they deserved. 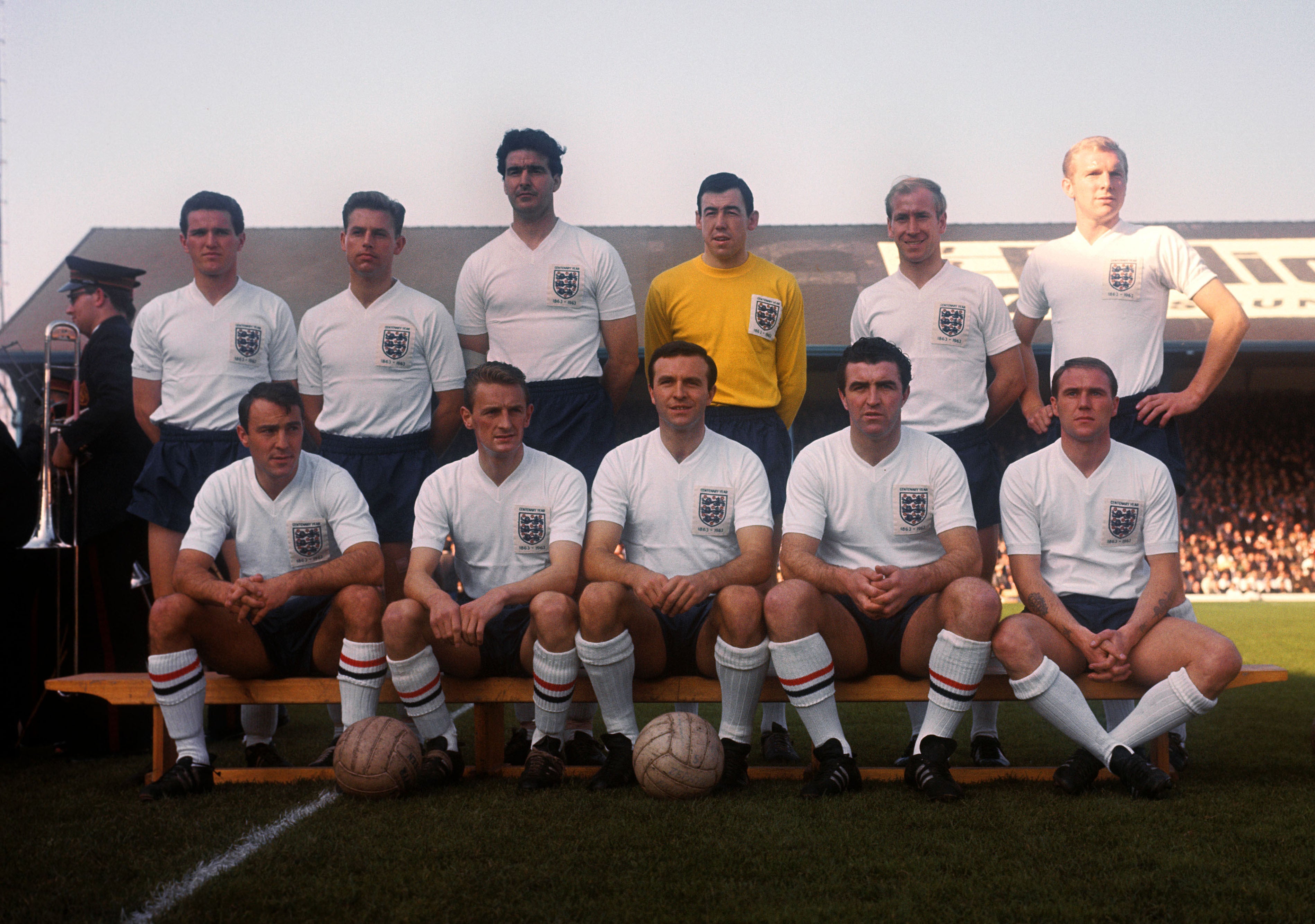 But Paine said his favourite memories with England both came playing alongside Greaves in 1963.

The first was a friendly against a Rest of the World XI that included Alfredo Di Stefano, Denis Law, Eusebio, Lev Yashin among others – with Paine scoring first and Greaves getting the winner in a 2-1 victory which told manager Alf Ramsey his England team were on the right track.

The other was an 8-3 rout of Northern Ireland at Wembley in which Greaves stole the spotlight from Paine once again.

“I scored a hat-trick and there I was thinking I may get the headlines the next day, and Jimmy went and scored four,” Paine recalled with a chuckle. “It was typical of Jimmy to pop up with a fourth.

“But one thing you never regretted was that he got the headlines because he deserved them.”