Arsenal and Liverpool have been offered a boost in the race to sign Wolves star Adama Traore with his agent talking up a move this summer, but only if the transfer market recovers from the coronavirus crisis.

The former Barcelona forward is one of the Premier League’s most in-demand players after a series of dazzling displays since he moved to Molineux from Middlesbrough in the summer of 2018.

He scored six goals and provided 10 assists to help keep Nuno Espirito Santo’s side in the hunt for a European finish before the season was shut down by the coronavirus crisis. 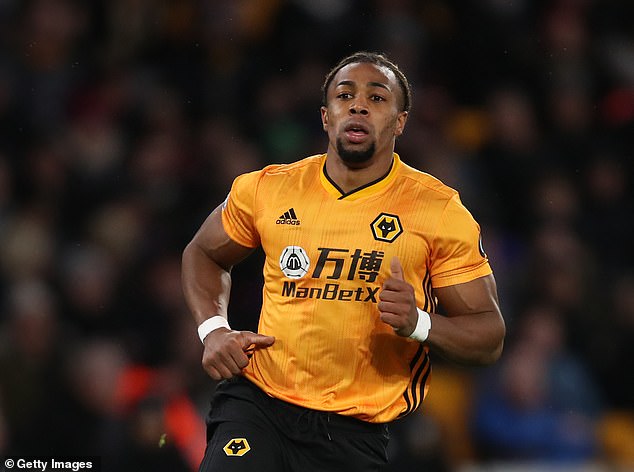 But Traore’s agent, Rodri Baster, has admitted his client could be on the move this summer, if the likes of Arsenal and Liverpool are able to afford his fee when football returns to normal.

He told EFE: ‘I can’t talk about contractual situations because it’s a private matter, but Adama was having a good season, and with his age, conditions and the fact he’s a very appealing player, there would have been a market for him, no doubt about it.

‘We have to hope for the situation to normalise itself and hope that it won’t affect him this summer’. 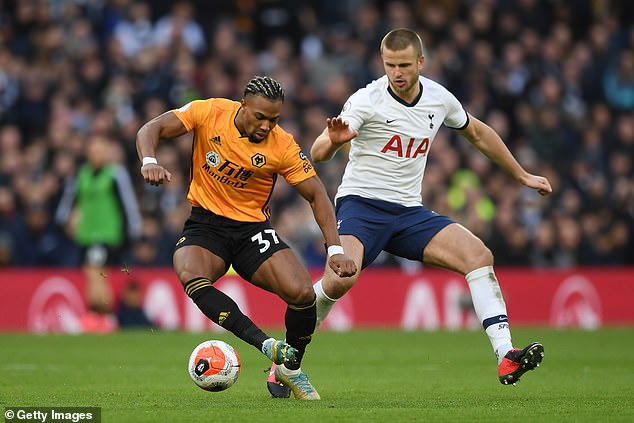 Traore’s performances have attracted interest from Liverpool, Barcelona and Real Madrid, according to Football Insider earlier this month.

It was claimed that he had become a target for the Premier League champions-elect as he could be a replacement for Sadio Mane or Mohamed Salah if either depart.

Wolves reportedly want offers in the region of £70m for the 24-year-old wideman, which could be a problem with clubs recovering from huge financial losses brought on by the shut down of football.