Erling Braut Haaland snubbed Manchester United because he believed Borussia Dortmund was the better club to progress his career, claims football agent Bernie Mandic. After scoring 28 goals in the first half of the season for Red Bull Salzburg, Norwegian teenager Haaland earned a move to Dortmund in the January transfer window.

United showed strong interest in the 19-year-old and manager Ole Gunnar Solskjaer even held a face-to-face meeting with the player.

But Haaland instead signed for Dortmund for around £17million, where he scored 12 goals in 11 appearances before football was suspended due to the coronavirus outbreak.

Transfer expert Duncan Castles, appearing alongside Mandic on the Transfer Window podcast, claimed United have briefed that they decided not to pursue a deal for Haaland following a demand from his agent Mino Raiola.

But Mandic, whose list of clients used to include Harry Kewell, instead revealed it was Haaland’s decision to pick the Bundesliga over the Premier League. 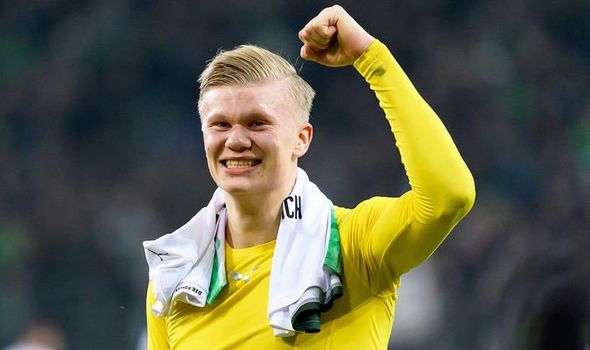 “He took less wages to go to Borussia Dortmund,” Castles said to Mandic.

“Manchester United were briefing that they didn’t want to do the deal because Mino Raiola wanted a defined release clause included for the player if he was to come to Manchester United and they weren’t prepared to do that kind of deal.

“But your analysis would be that actually he was advised to go to the club that was better for his long-term career development.”

To which Mandic responded: “Look, I know he was.

“Something I have so often said is the greatest strength and weakness for any player, until he actually get married or is with a permanent girlfriend, are his parents.

“Fortunately, the dad was grounded, similar to the way Harry Kewell’s dad was, I always said he was his greatest asset.

“He was just a grounded, smart individual in terms of common-sense smart. 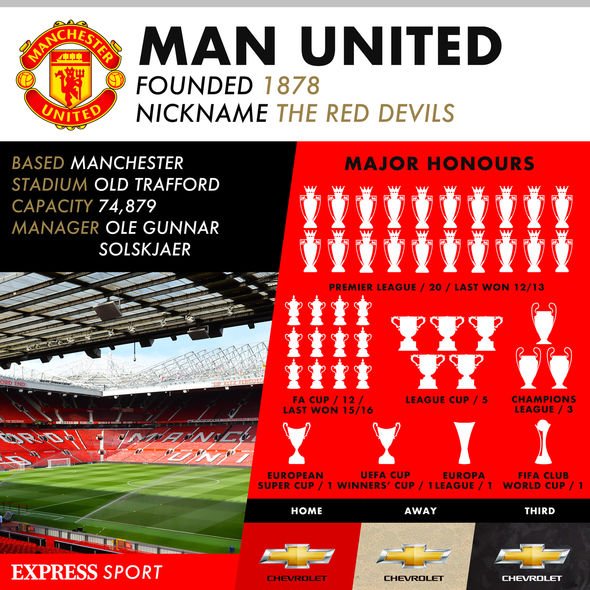 “No genius, no great qualifications but had a lot of common sense, was his greatest asset.

“Likewise with Haaland. His dad is a guy who basically worked with Raiola on the whole thing and the mark of a good agent is doing what the player wants.

“And you walk through the scenarios and at the end of the day, for a quality player, there are always three or four and sometimes 10 very good options and often three great options.

“And then it’s really up to the player to make that call and a good agent, that’s what he’s about.”