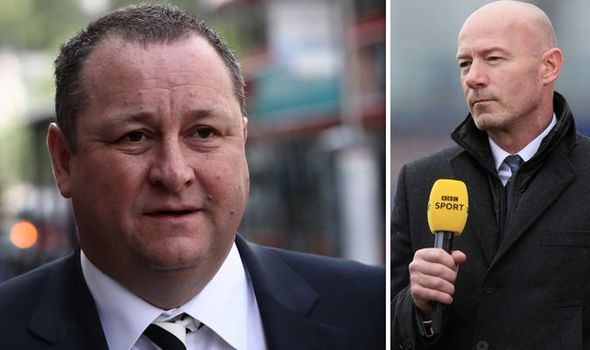 Alan Shearer has warned the Newcastle takeover is not complete until the paperwork has been signed and has predicted controversial owner Mike Ashley could ‘move the goalposts’ at the last minute. Newcastle are close to a £300m sale with Saudi prince Mohammad Bin Salman Al Saud bankrolling the deal.

But Toon hero Shearer is worried about a last minute change of heart from Ashley, who has resisted bids to sell in the past.

Ashley’s controversial 13-year reign appears to be coming to an end but Shearer is still not convinced the club have seen the last of the Sports Direct owner.

“Like so many Newcastle fans, I refuse to get excited until the sale of the club actually goes through,” he wrote in his column for the Sun.

“I’m reluctant to get my hopes up — we’ve been here before, so what is the point?

“There are still questions to be answered. We are yet to hear about the finance of the deal and still haven’t heard anything from Mike Ashley or the prospective buyers.

“With Ashley, once it gets close he may well try to move the goalposts. So until the deal is done, I remain cautious.”

JUST IN: Newcastle set for £200m budget for transfers and upgrades after takeover 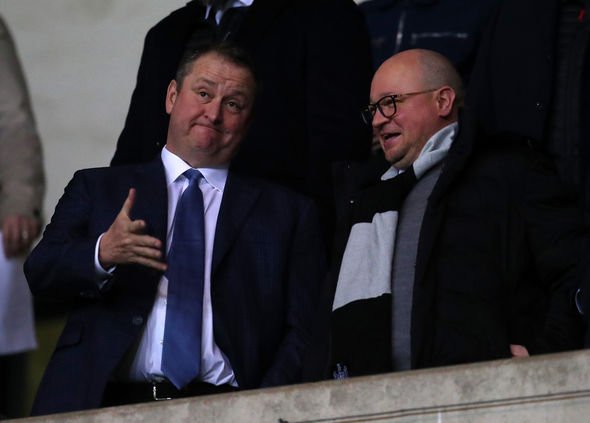 The takeover will see Saudi investment directly involved in the Premier League for the first time.

And Newcastle were urged to reject the deal on moral grounds last week, with the takeover dubbed ‘sports washing’ by human rights activists.

Andrew Smith of Campaign Against Arms Trade said: “If this immoral bid succeeds it will provide yet another propaganda vehicle for one of the most brutal and authoritarian regimes in the world.

“The last thing that Premier League football needs is the involvement of the Saudi dictatorship.

“This is sports-washing plain and simple. Football clubs are still community institutions, and should leave a positive footprint.

“Money should not trump values. The message that this deal would send is one of contempt for the many thousands of victims of Mohammed bin Salman in Saudi Arabia and Yemen.”

Meanwhile despite the huge finances that would be associated with Newcastle if the takeover does go through Jamie Carragher has warned the club’s fans that a Premier League title bid is not something they should be thinking about just yet.

“The big problem you’ll have is what every other club has had when they think they can challenge for the top four,” Carragher told Sky Sports.

“I look at teams like Everton and West Ham who threw big money at it thinking they could really challenge that top six or top four, and it’s very, very difficult.

“And then all of a sudden before you know it you’re in big problems yourself financially because you’re trying to attack those top clubs and it’s very, very difficult.

“I think it is difficult to get Newcastle back to where they were in terms of challenging for a league, I don’t see that.

“But in terms of maybe challenging for European places, trying to get into the top six, as I said teams like Everton and West Ham are, but it’s not easy.”