Alcoyano 1-3 Real Madrid: Carlo Ancelotti’s men leave it late against third-tier side to progress in Copa del Rey… with two goals in last 15 minutes booking their place in round of 16 after Eder Militao’s opener was cancelled out

Real Madrid scored twice in the final 15 minutes away at third-tier outfit Alcoyano to progress to the Copa del Rey Round of 16 on Wednesday night.

Eder Militao initially fired the Spanish giants in front five minutes before half-time at the Campo Municipal El Collao, only for Daniel Vega Cintas to pop up with a shock equaliser 20 minutes after the restart.

However, Alcoyano’s hopes of dragging Real into extra-time were dashed late on, with substitute Marcos Asensio and an own goal from Jose Juan moving Carlo Ancelotti’s men into the next round. 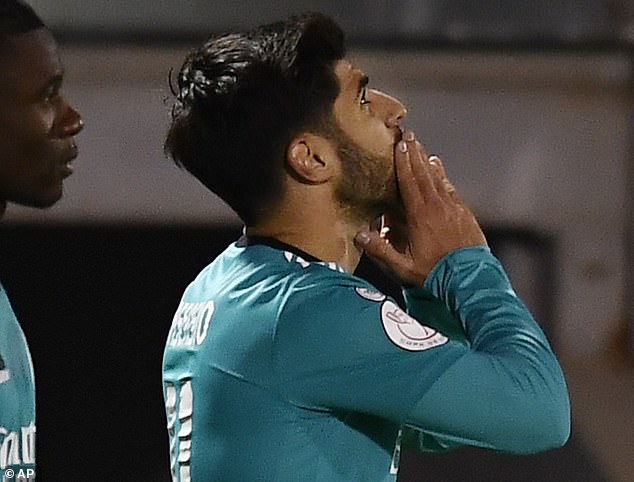 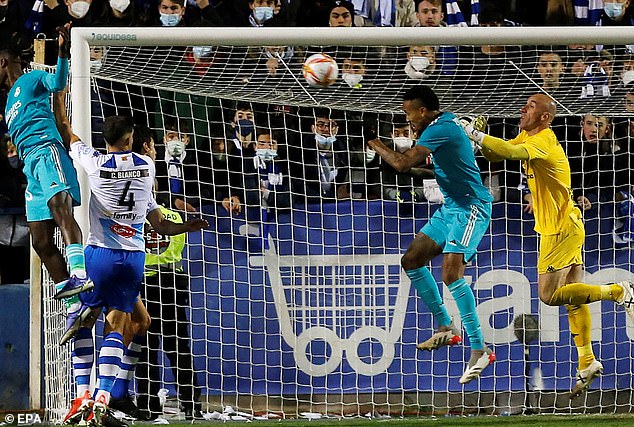 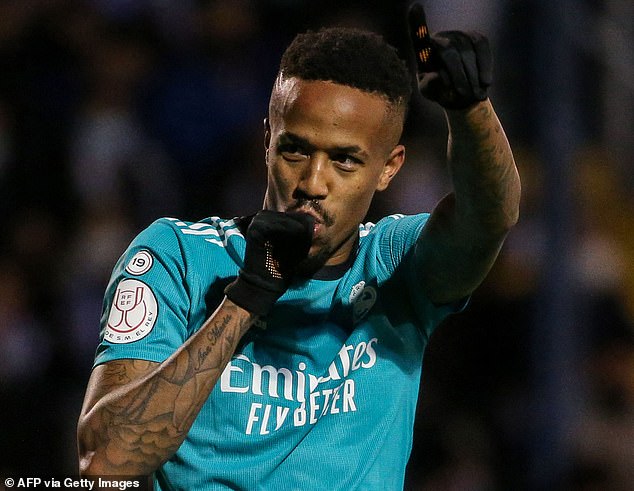 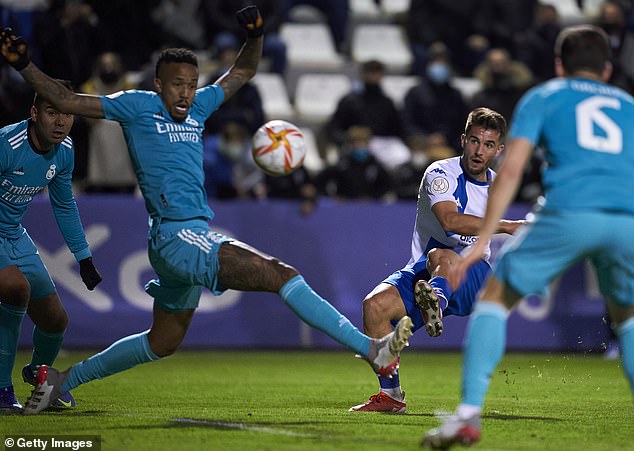 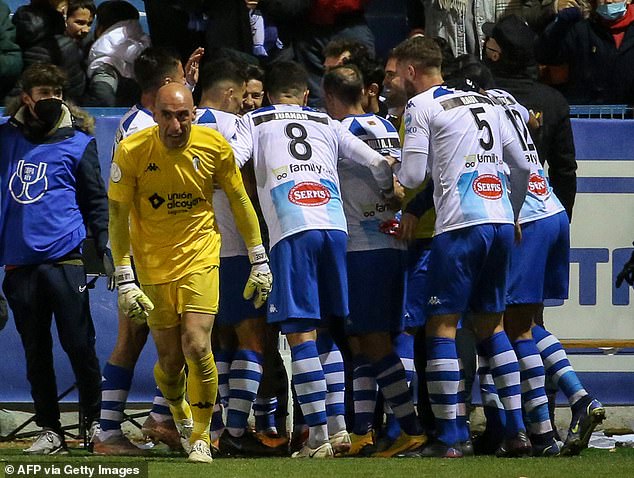 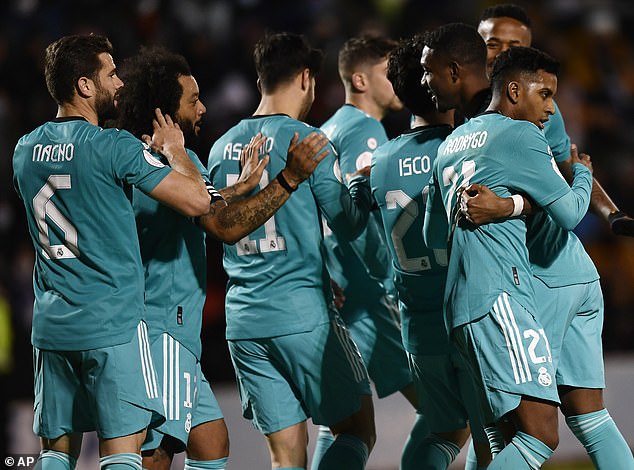 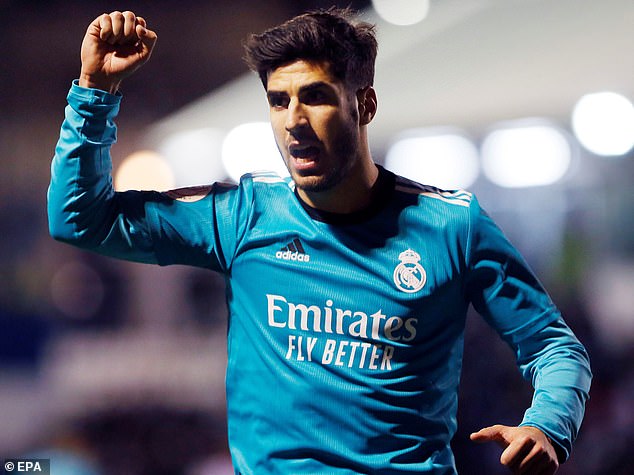 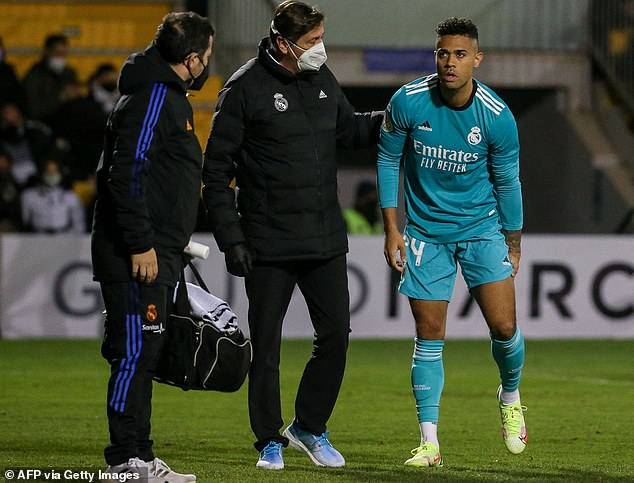 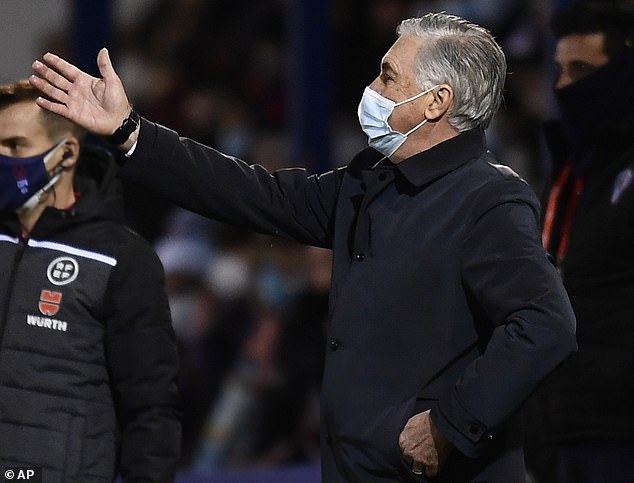