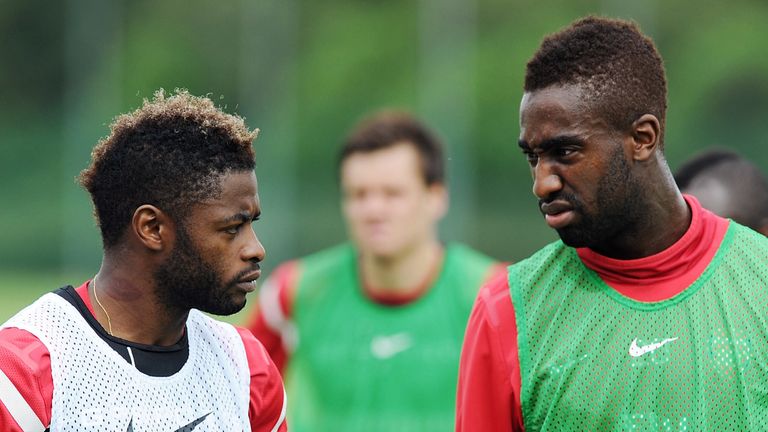 Former Arsenal and West Ham midfielder Alex Song has taken his case to FIFA following his sacking by FC Sion.

Song was one of nine players dismissed by the Swiss side for refusing to take a pay cut as an emergency measure following the impact of coronavirus pandemic.

FC Sion insist Song and eight team-mates refused the new terms and were sacked with immediate effect following the suspension of the Swiss Super League.

The Swiss players’ union has indicated it’s support for the players, with Song intending to claim ‘unfair dismissal’.

Song told French broadcaster RMC: “My lawyer will take care of it, it’s gone to FIFA. We’re going to defend our right. 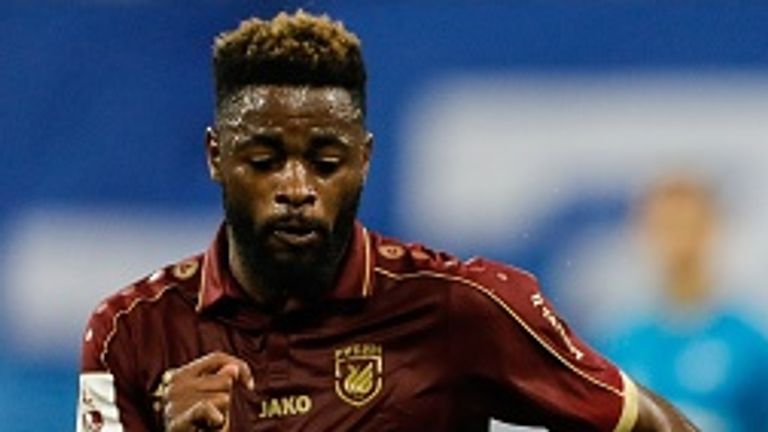 “We played a friendly on Friday and we were supposed to meet with the president on Monday, then Tuesday. We had no news.

“We received a WhatsApp message on Tuesday afternoon to tell us that everyone had to sign a paper saying that we’d reduce our salaries, that we’d be paid around 12,000 euros.

“We had to return the paper by 12pm the next day. We received this document without an explanation.”

He added: “We decided together to not sign this document. We wanted to discuss it.

“I’ve not committed any professional mistake. Every club talks to their players to reach solutions.