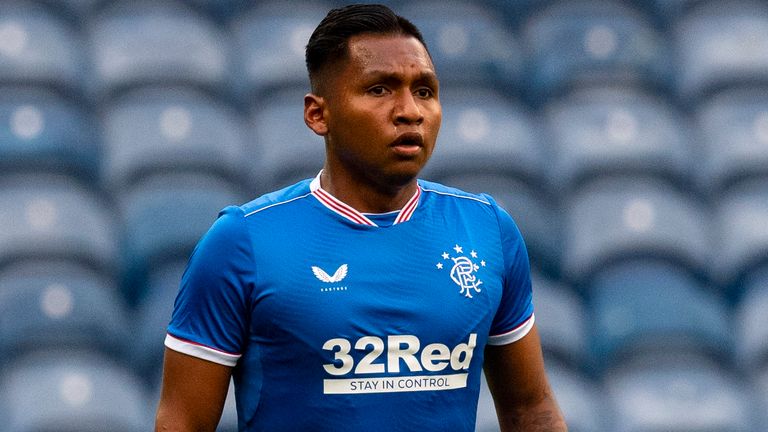 Alfredo Morelos’ “disgraceful” attitude has been a hindrance to Rangers’ start to the new Scottish Premiership season and the Ibrox club should look to sell the wantaway striker, according to Kris Boyd.

Morelos was left out of Rangers’ squad for their 2-0 win over Kilmarnock on Saturday because Gerrard said the forward is distracted by reports linking him with a move away from Ibrox.

The 24-year-old was close to joining Ligue 1 club Lille earlier this summer but since a bid was rejected by Rangers there have been no fresh offers.

Speaking on the Scottish Football Podcast, former Rangers striker Boyd said: “It is one of those things that is really starting to annoy me now. We have said for a number of months now that Alfredo Morelos, when he is playing well, he can be a handful. “But the other side of this is when he is not playing, he can be a hindrance. It was after the Livingston game, there was a little glimpse of it against St Johnstone in the midweek fixture that his attitude coming off the pitch was not good enough and I felt the exact same at Livingston.

“I think his attitude has been disgraceful the last few weeks and for me personally, top players when they get a move work harder, they show their qualities and that has not been the case with Morelos. 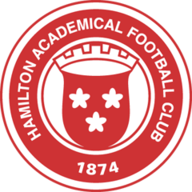 “Now that Steven Gerrard has had enough of it. You have to remember that people will turn round and say this has been going on for a while, so why has Gerrard not dealt with it, nothing has changed?

“Well, the simple reason he has not dealt with it is he has nobody else to put in. Now he has people who can replace Morelos with. We seen that on the weekend with Kemar Roofe’s first start and scoring. 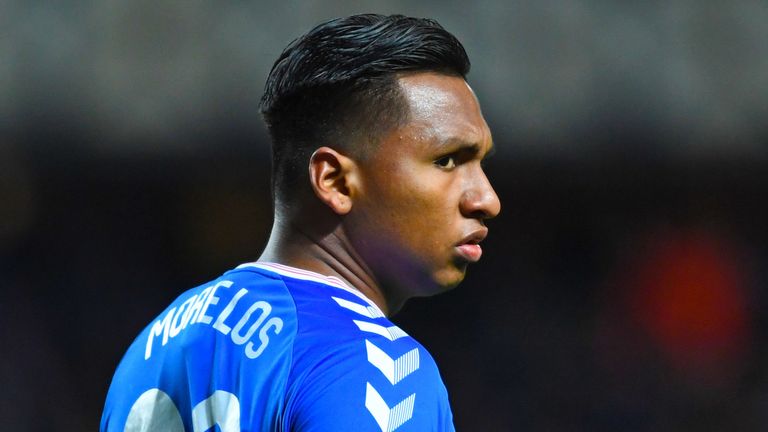 “And I think that is now the case, Gerrard has had enough of him and it is now up to Rangers to go and agree a deal with someone.

“I know the Lille saga keeps on rolling on, but it is going to have to be dealt with because the sooner Morelos is out the building, the better because he is going to be more of a hindrance now because his attitude over the last few weeks has been nothing short of appalling.”

McFadden: Morelos is unfit and unwilling 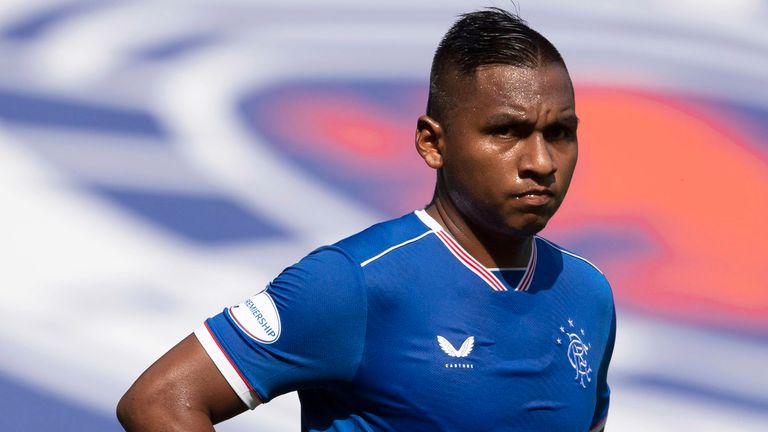 The Colombia international’s future has also been in doubt since Rangers completed the signings of former Leeds striker Kemar Roofe – who scored the opener against Kilmarnock – and forward Cedric Itten.

Former Scotland striker McFadden told Sky Sports: “Alfredo Morelos hasn’t looked the same since he came back, probably since January actually. This season he doesn’t look the same player. He looks unfit, he looks unwilling to work for the team and he doesn’t even look like he wants to score goals. 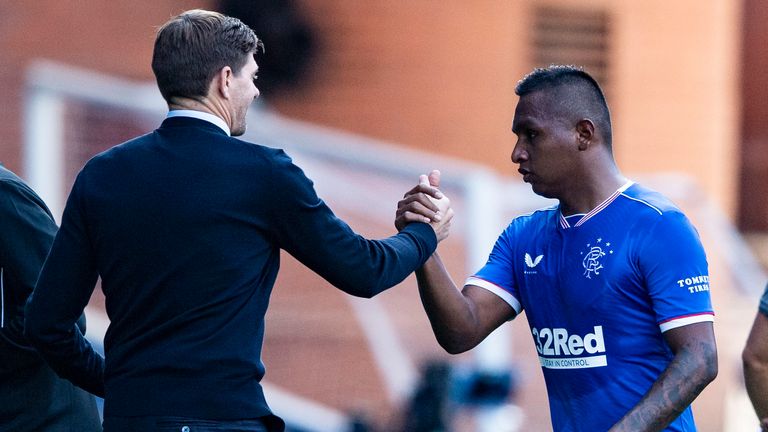 “Kemar Roofe came in and scored a goal, you’ve got Itten as well. He does have options now, which will go against Morelos, but if you’re not willing to work or fight for the team then you shouldn’t be in it.”

Morelos has scored 79 goals in 142 games in all competitions for Rangers since signing for the club in 2017, but McFadden believes his days at Ibrox are numbered.

“To me it looks like the club want him out and the player wants to leave, but I just think he should show a better attitude and just work hard until that move comes,” McFadden added. 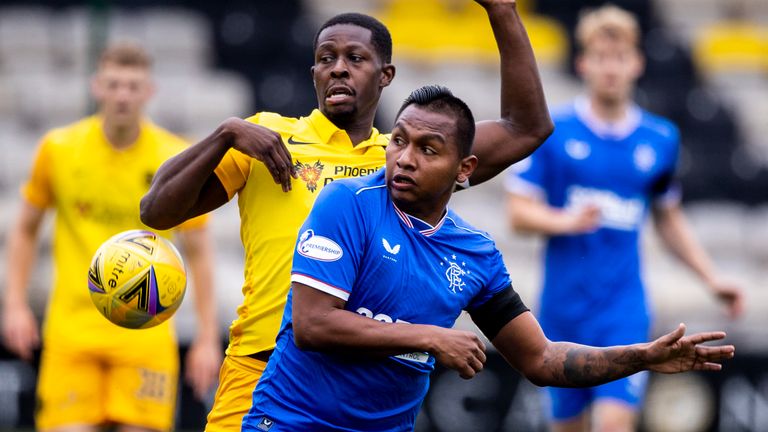 “We know that Lille put a bid in and it’s been rejected because Rangers want more money, which is well within their rights.

“I think if you look at the history of Alfredo Morelos – he’s had a lot of speculation since he’s joined Rangers and every time there’s been talk of a bid or an offer, he seems to get a new contract. I don’t think that’ll happen this time because he’ll be on very good money as it is.

“It’s time for him to pay Rangers back, whether it is for the next two, three weeks or however long it takes. He owes it to the players, the fans and the manager for putting faith in him and putting up with the nonsense that comes with him sometimes. I think he really needs to knuckle down and just see his time out.”