Ajax goalkeeper Andre Onana has returned to first-team training after Maarten Stekelenburg was ruled out for the rest of the season with injury, the Dutch club said on Thursday.

Uefa handed Onana a year-long ban in February for violating doping rules but the Court of Arbitration for Sport (CAS) reduced the suspension to nine months following an appeal.

Onana, whose ban ends on November 4, was allowed to resume first-team training in September but the club placed him in the Under-23 squad.

The 25-year-old has been linked with a move to several clubs, including Inter Milan and Arsenal, with the Cameroon international’s contract with Ajax set to expire next summer.

“Nobody is happy with the situation created by the suspension. But we shouldn’t be naive either,” coach Erik ten Hag said in a club statement. 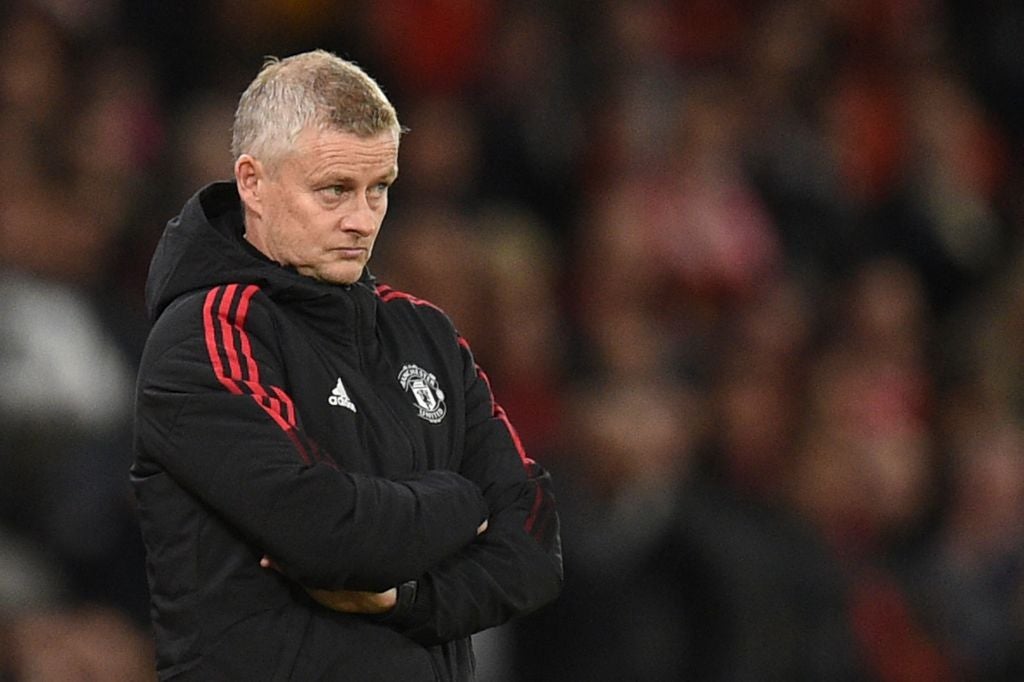 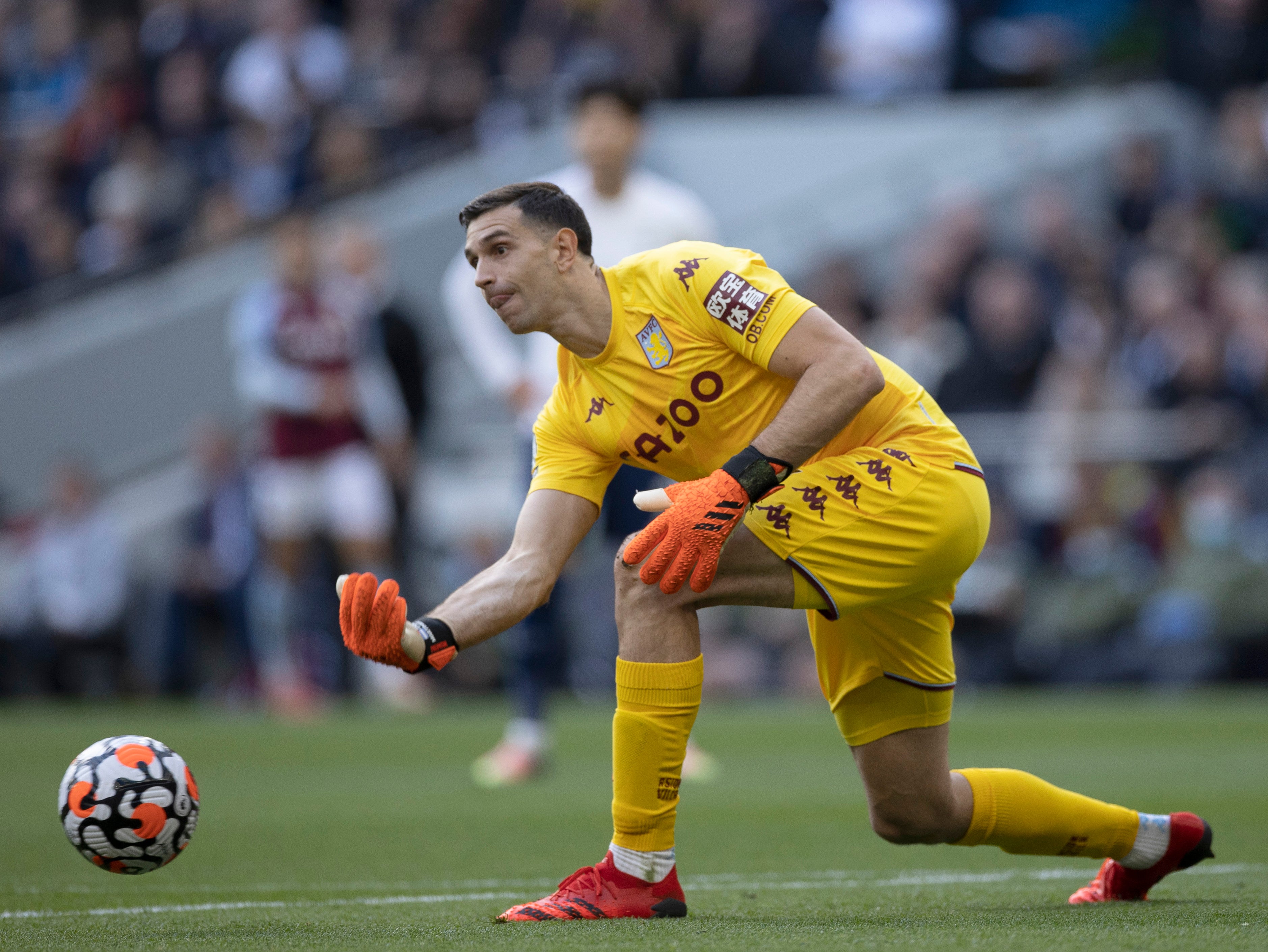 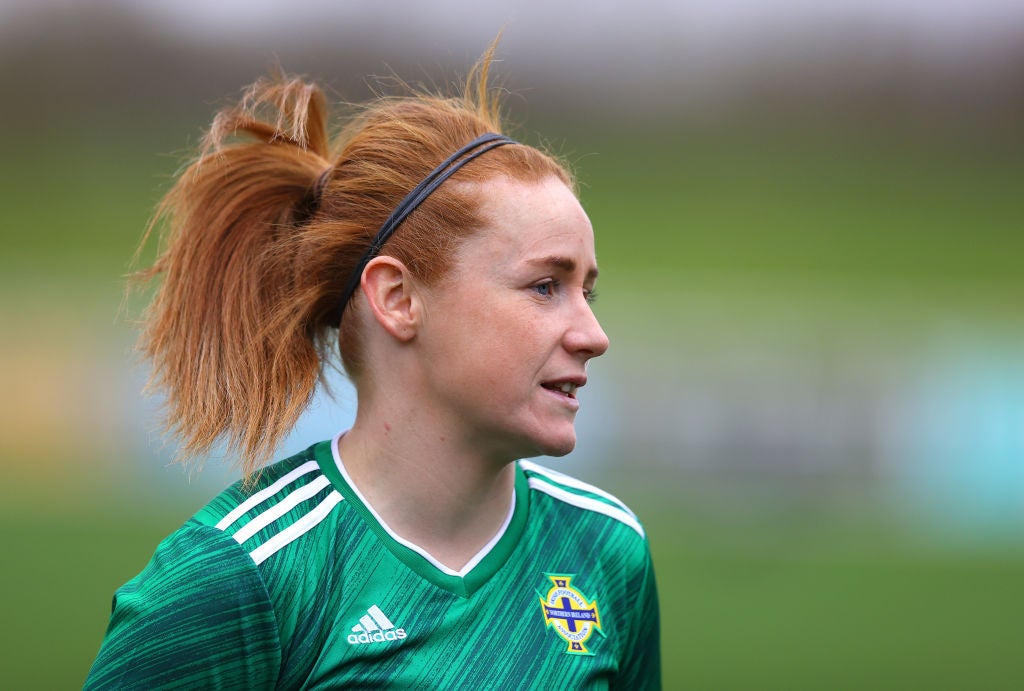 “Andre is a fantastic keeper who has meant a lot to Ajax and he is fit. From the beginning of September he can train at Ajax again and he does that every day with full dedication.

“It is important for Ajax that we have a deep and good selection at our disposal, there is room for Andre in that.”

Ajax are top of the Eredivisie with 25 points from 10 matches and play at Heracles on Saturday.