Juventus boss Andrea Pirlo has stated Paulo Dybala’s importance to the side in the wake of reports linking the forward to Manchester United.

Argentine playmaker Dybala is contracted to the reigning Serie A champions until 2022 but has been linked with a move to Old Trafford.

The 29-cap international has been somewhat subdued this season, only scoring two from 12 games and not yet recording an assist. 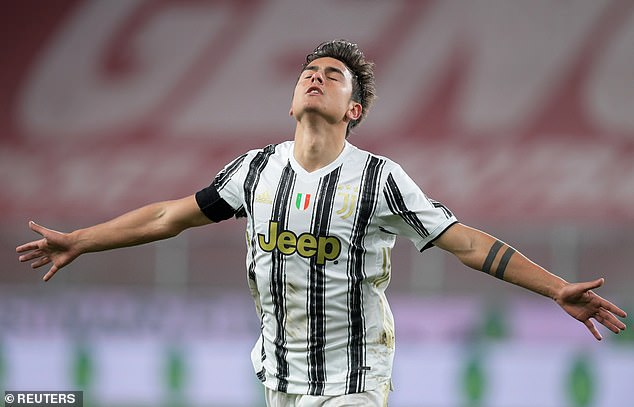 But Pirlo, who won four straight titles with Juventus as a player, underlined his importance to the side.

He said: ‘Absolutely. Champions like him are always fundamental in strong teams.

‘I train all the players. Dybala is one of them. He behaviour is great. 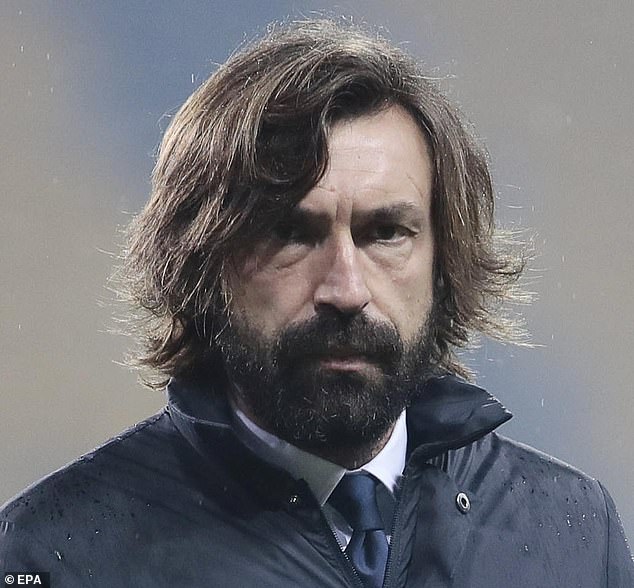 ‘Unfortunately, he’s got this little injury, and yesterday he tried to force it, but he was worried he would hurt himself even more. We hope to have him back on Tuesday.’

Despite his underwhelming form this season, the 27-year-old is clearly still considered an integral part of the squad, with Pirlo handing him the captain’s armband twice this campaign.

Dybala, who has 97 goals in 240 appearances for the Italian giants, also played down reports he might leave. 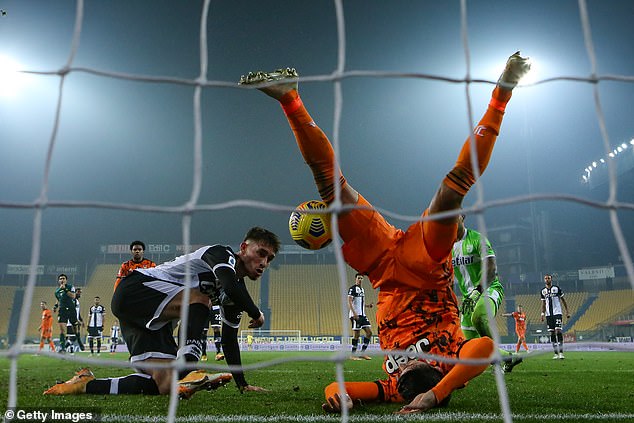 Speaking after last Sunday’s victory at Genoa, he said: ‘So many things that aren’t true have been said in relation to my contract.

‘My agent was in Turin for a long time and was never called up by the club. It disappoints me to hear talk of invested financial figures.

‘It would be better if the truth could be told, because talking about those aspects in this period pits the fans against me, with all the love I have for Juventus.’