Andy Carroll turns down a transfer to IRAN, with Tractor SC – from the nation’s sixth-biggest city – interested in signing him ahead of Reading… as former West Ham and Liverpool striker continues to consider his options

Former England international striker Andy Carroll has rejected a move to Iranian side Tractor SC as the free agent continues to assess his options.

Tractor SC, who play in the Persian Gulf Pro-League, have had a move for the ex-Liverpool and West Ham forward turned down, having offered a one-year deal worth around £20,000 a week.

Carroll has been without a club since his seven-month stay at West Brom came to an end in the summer, and is yet to nail down a permanent berth since leaving Newcastle in January 2021. 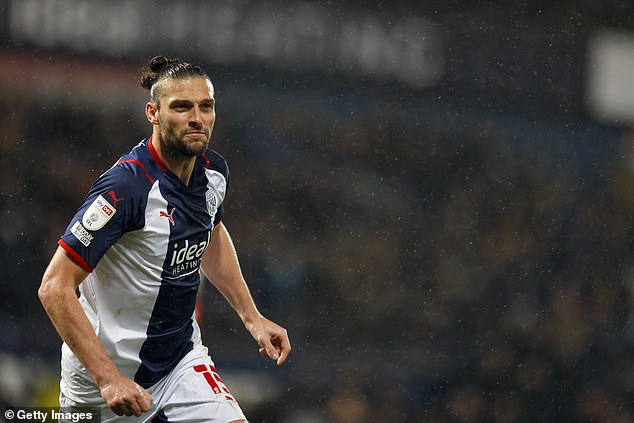 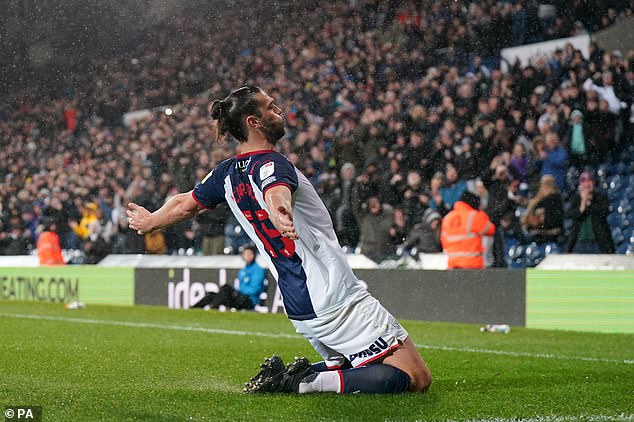 Tractor currently sit sixth in the table in the Iranian top flight, after an indifferent start to the season with two wins, two draws and two losses to start the campaign. 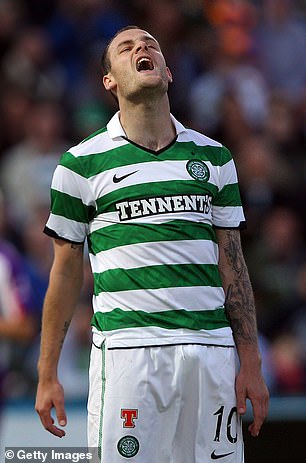 However that is the club’s only real silverware of note, only reaching the second stage of the AFC Champions League twice, and failing to threaten Persepolis’ hold on the Persian Gulf Pro League, having won five of the last six titles.

Tractor are one of the most successful clubs based in Tabriz, north west Iran’s economic hub, which has a population of over 1.7 million people.

But although they may not be a side many in Europe are intimately familiar with, Carroll would not be the first name with a history in British football to crop up on their radar.

Notorious Irish journeyman Anthony Stokes, who had spells at Scottish giants Celtic, Arsenal, Blackburn Rovers, Sheffield United and Sunderland as well as eight other sides was previously on the books from 2018 to 2019. 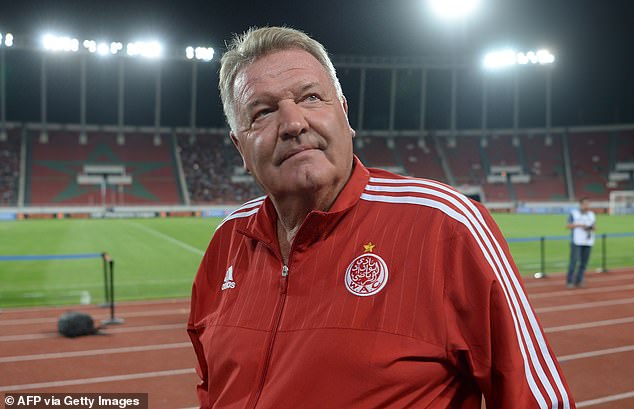 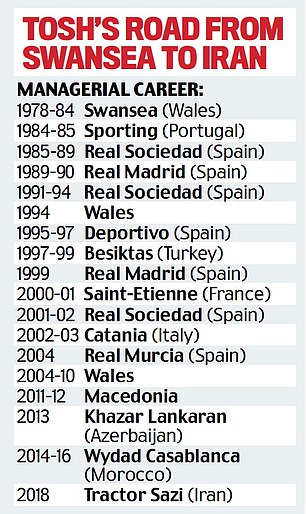 Stokes also had a spell with Persepolis in 2020 when they finished top of the Persian Gulf Pro League, having signed from Adana Demirspor after a three-month stint.

And Welsh manager John Toshack, who has taken charge of teams such as Real Madrid, Sporting, Wales and Real Sociedad, had his most recent managerial appointment at the Iranian side in 2018.

However despite his comparatively glittering CV, Toshack only lasted seven games in the Tractor SC hotseat, departing with a poor record of two wins, three draws, and a third-round Cup exit