Andy Robertson says he would ‘love’ to spend the rest of his career playing for Liverpool as he reveals his plans to retire at the club.

Robertson shot to stardom after joining Liverpool from Hull in 2017 and has become a pillar of Jurgen Klopp’s side – making 177 appearances in four seasons.

Robertson previously spoke about representing boyhood club Celtic, but has since refuted such claims – saying he wants to stay at Liverpool ‘forever’. 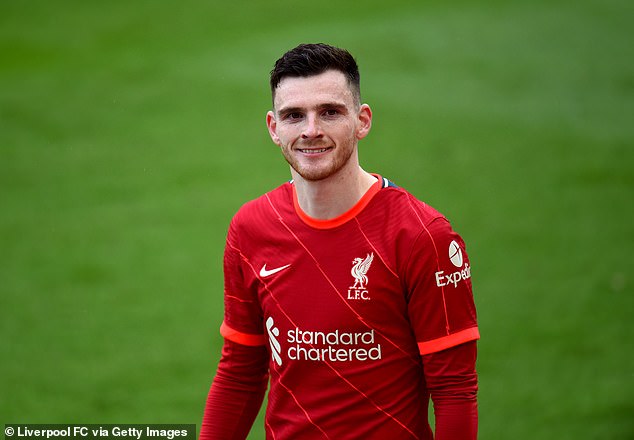 When asked whether he would swap Anfield for Parkhead, Robertson told PLS Soccer: ‘I get asked this question a lot.

‘Right now I’ve still got a good length on my contract, I want to stay here forever and I hope to retire here, but you know if I keep going and I feel fit and I feel healthy, but when you get into your 30s things change, but I’d love to retire at this club.’ 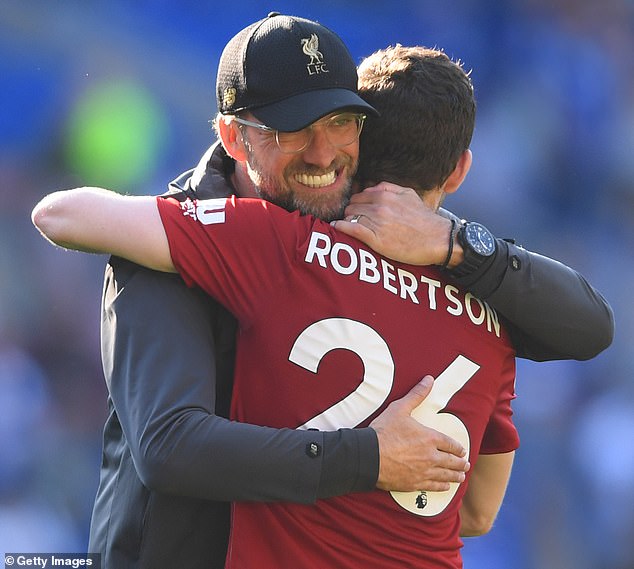 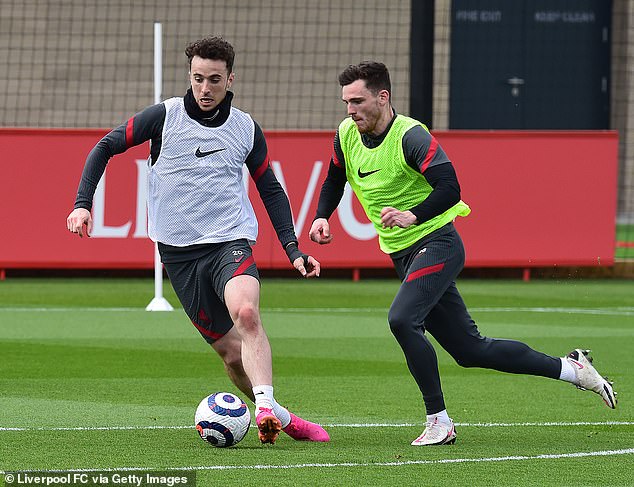 Robertson has played a pivotal role in Liverpool’s success over recent years and helped the club claim their first Premier League crown in 30 years last season.

The Scottish defender also helped the Reds finish the 2020-2021 campaign in fourth and secure a Champions League place when many believed it was out of reach.

However, Robertson’s attention has now turned to the international scene as he looks to guide Scotland through the European Championship.

The 27-year-old successfully captained Scotland to their first major tournament since 1998. Now they are set to face the Czech Republic, Croatia and England. 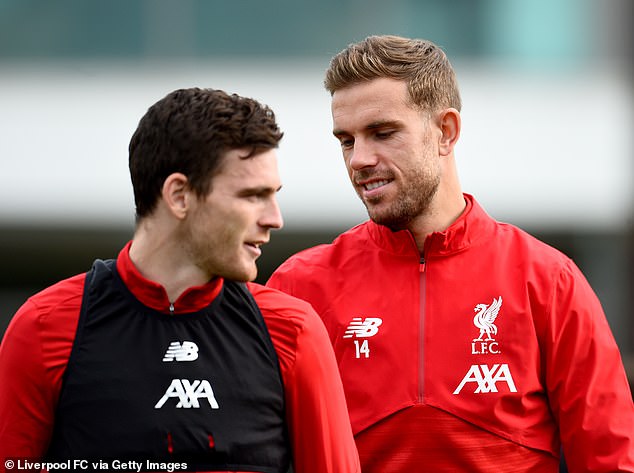 Looking ahead to the competition, Robertson says his toughest opponent will be Liverpool captain Jordan Henderson.

He said: ‘It’s [Jordan] Henderson for me, unfortunately.

‘My captain, you know, he can get quite angry on the pitch when I’m on his team, so hopefully he doesn’t get angry at me when I’m on the opposite team.

‘They’re full of quality. Obviously I know Hendo and I know Trent [Alexander-Arnold], hopefully he’ll be in the squad, and I know those two close and personally, so I know how good they are.’