‘When you go slack you get what you deserve’: Andy Robertson slams his Liverpool team-mates after they squander chance to move five points clear at top of the Premier League in West Brom draw

Andy Robertson has criticised his Liverpool team-mates after their surprise 1-1 draw at home to West Bromwich Albion, saying ‘everyone made a mistake’ as they dropped two vital points.

Liverpool looked well on course for a victory that would have sent them five points clear at the top of the Premier League when Sadio Mane opened the scoring at Anfield.

But despite their dominance, Semi Ajayi equalised from a late corner as Sam Allardyce earned his first point as Baggies boss. 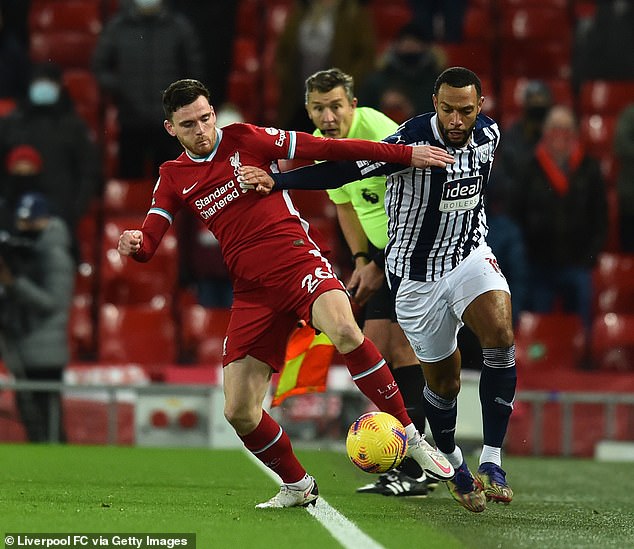 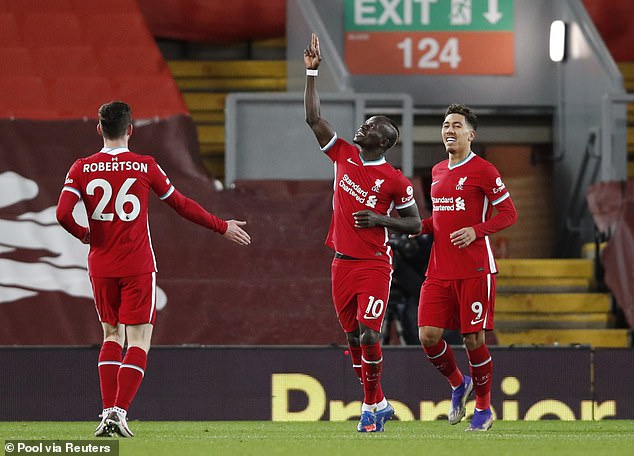 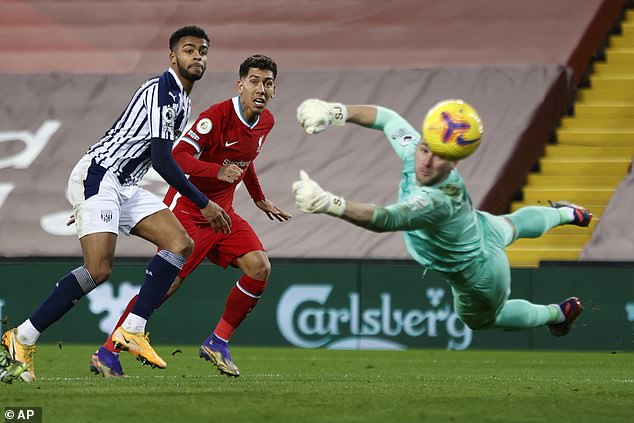 Left-back Robertson wasn’t impressed by the way Liverpool took their eye off the ball.

He said: ‘When you go slack you get what you deserve. When you come up against a Sam Allardyce team you know they will stay in it and take the one chance they get.

‘We created a lot of chances in the first-half and then in the second-half it was as if we didn’t want to do it again. We went slack.

‘You know they will look to frustrate you and play the game down and hit you on the counter-attack. We didn’t let them do that in the first-half and then they grow with confidence the longer it goes at 1-0. 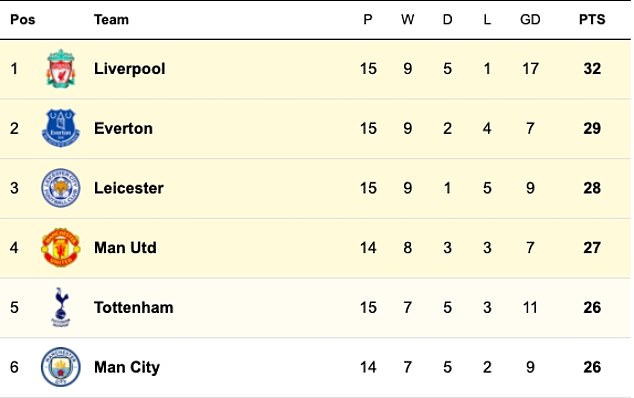 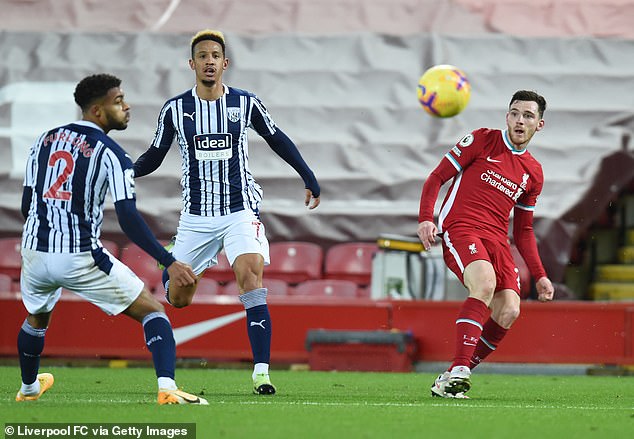 ‘We were dominating and it was up to us to take the chances but we also should be professional enough to win 1-0 if we have to.

‘We will take the point and move on. We can’t dwell on it but it’s a huge disappointment.

‘I have been in a Championship team that has come up and you want to frustrate the big teams and get that one chance you can get and that’s exactly what happened. Credit to them.

‘They were great in the second-half but we need to be so much more professional. We didn’t do that enough and that is frustrating.’

Liverpool enjoyed 78 per cent of possession during the draw at Anfield and had 17 shots, though only two of them were on target.

Jurgen Klopp admitted afterwards the draw ‘feels like a defeat’ but Liverpool have a swift opportunity to atone when they travel to Newcastle United on Wednesday evening.