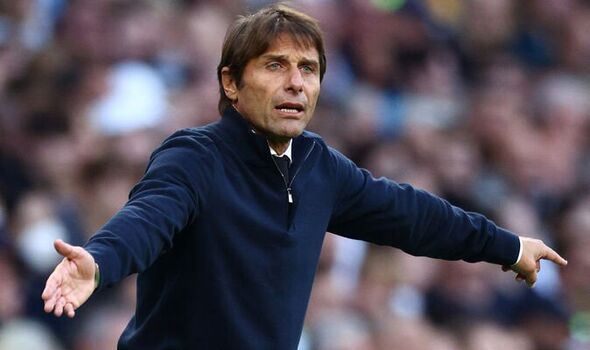 Antonio Conte seems to have played down the prospect of his Tottenham squad challenging for the Premier League title this season. He insists his Spurs players do not have the same experience of competing for major trophies as those at Manchester City and Liverpool. That’s despite their unbeaten start continuing with a 6-2 defeat of struggling Leicester on Saturday.

Spurs moved level with Manchester City on 17 points after Son Heung-min scored a second-half hat-trick from the bench to add to goals from Harry Kane, Eric Dier and Rodrigo Bentancur. The north Londoners have won five and drawn two of their opening seven Premier League matches.

With Son back in form and Harry Kane starting the campaign strongly, there are hopes Spurs might compete with the likes of champions City and Liverpool for the league this season. No other side has won the English top flight since Conte’s Chelsea in 2017.

But the Italian coach insists his Tottenham side’s journey has barely begun as he urged caution regarding their title-battling potential. Asked by BBC Sport if his charges can challenge at the summit, Conte said: “We have to try to do our best. 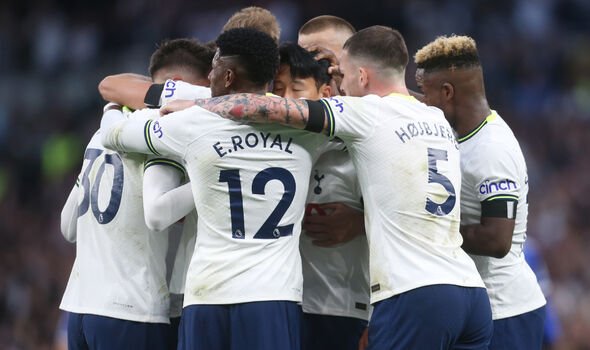 “The Premier League is very difficult. In my opinion I think we have just started a path to fight for something important. We have just started. City, Liverpool and Chelsea have been very competitive and won a lot.

“Every season they fight to win competitions. In our mind and heart the ambition has to be to grow. When you have a massive game every three days you need a good squad. Sometimes you can rest or start on the bench and the next game you will play. We have had a lot of games in a row, every three days. He [Son] played every game.

“We started with Richarlison on the bench for many games. Then [Dejan] Kulusevski was on the bench. Then today Son. This season especially up top we have players. We have [Lucas] Moura and [Bryan] Gil. Rotation is good for the team and for player welfare. If you give energy and you play in the way Son played, everyone is happy.”

It was the first time Spurs scored six in a home Premier League game since putting nine past Wigan in November 2009. Conte added: “The most important thing is to get three points after a defeat. It was not easy for us because of how we started. We played well but conceded a penalty and went 1-0 down.

“A lot of positive things. For sure we have to continue to improve and understand why the first half we lost a bit of confidence with the ball. We need to improve.”