Tottenham Hotspur have reportedly agreed terms with Antonio Conte to become the club’s next manager. Conte left Inter Milan at the end of the season after guiding them to their first Serie A title in 11 years.

According to talkSPORT, Spurs are confident that they have come to an agreement with Conte.

The 51-year-old looks set to replace Jose Mourinho, who was sacked by Spurs back in April.

During Mourinho’s tenure, Spurs were heavily linked with a move for Inter defender Milan Skriniar and the two clubs did hold talks.

However, the move fell apart with Spurs unwilling to meet Inter’s valuation. 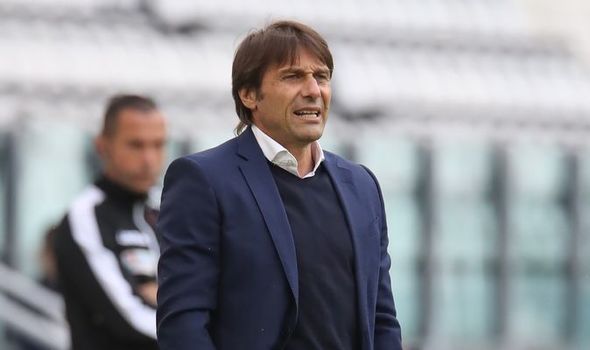 Football.london have reported that Tottenham want to bring in two new centre-backs this summer and reports have claimed Spurs could revisit their interest in Skriniar.

Inter are currently in the midst of some major financial problems and they will need to sell players this summer.

In fact, one of the reasons why Conte left the club in the first place was because of impending departures. 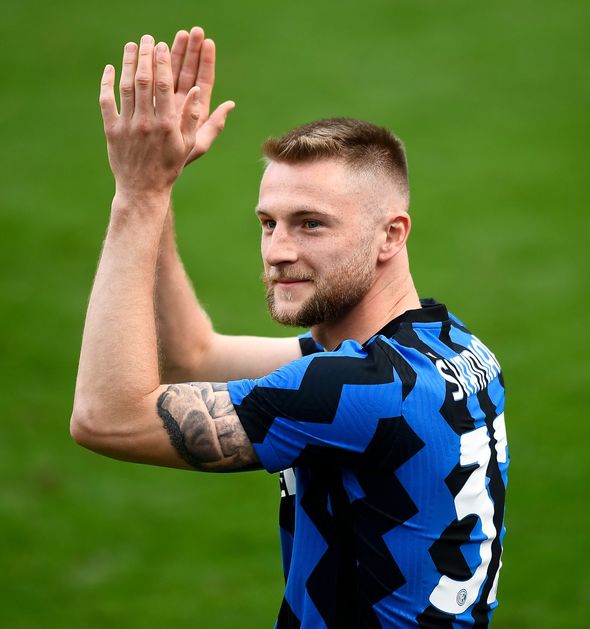 Skriniar recently addressed the rumours linking him with a move away from Inter, telling Sport Aktuality: “There have been rumours, there are and there will be.

“However, I have never listened to or commented them. Of course, it will be no different after this season.”

Roma star Nicolo Zaniolo recently claimed Skriniar is among the best defenders in the world.

He said: “I have faced the strongest central defenders in the world, like [Virgil] Van Dijk, [Giorgio] Chiellini, Sergio Ramos and Skriniar, who is the most annoying. 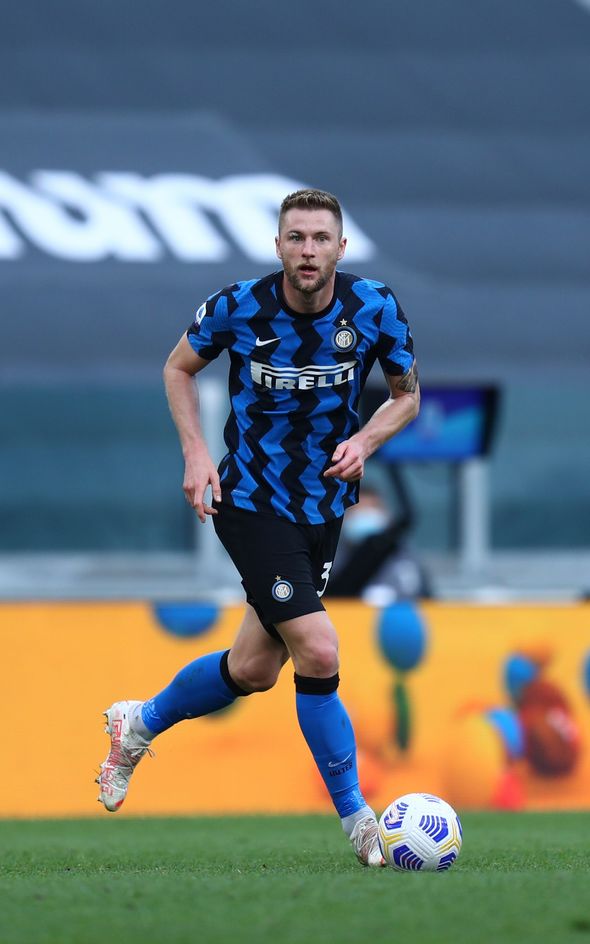 “I suffered a lot against him, he’s quick, tough and doesn’t give anything up.”

Simone Inzaghi has officially been appointed as Conte’s replacement at Inter and Romelu Lukaku has confirmed that he will be staying at the San Siro, despite interest from the likes of Manchester City and Chelsea.

Speaking to broadcaster VTM before Inzaghi’s appointment was confirmed, Lukaku said: “Yes, I am staying. I feel good at Inter.

“I’ve already had contact with the man who normally becomes our new manager. Maybe I shouldn’t say that yet … but it was a very positive conversation. There’s also the challenge of doing it again [winning the league].”