Arsenal have opened talks with Maurizio Sarri about replacing Mikel Arteta at the end of the season, according to reports in Italy. The Italian is currently a free agent after being relieved from his duties with Juventus last summer in the aftermath of their embarrassing Champions League last 16 exit to Lyon.

Sarri has been waiting patiently for a chance to return to the dug-out but is yet to commit to a new project.

He was a heavy favourite to land the Roma job following confirmation of Paulo Fonseca’s departure yesterday morning.

However, the Giallorossi moved quickly to wrap up the surprise appointment of Fonseca’s compatriot Jose Mourinho from the start of next season.

According to an exclusive report from Football Italia, Arsenal have now initiated talks with Sarri about becoming their manager next season. 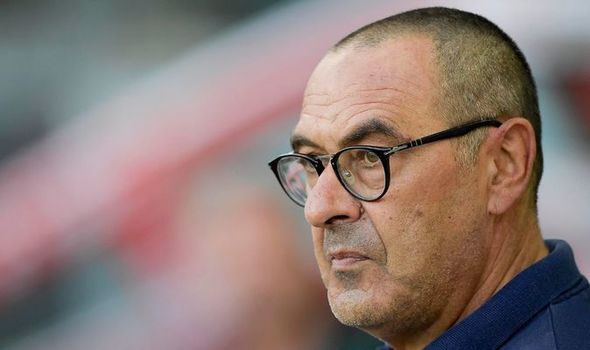 It is also claimed that Arteta is expected to be moved on at the end of the campaign, despite the club’s commitment to a long-term vision.

The Spaniard is adamant he has received assurances that he will get time but Arsenal’s lack of progress in the Premier League has raised alarm bells.

Arteta’s fate may now be riding on the Europa League, where they can still secure Champions League qualification by winning the competition should they get past Villarreal and beat Manchester United or Roma in the final.

Sarri is believed to be open to a return to England, where he spent one season as Chelsea boss in 2018/19.

He guided the Blues to a top-four finish before beating Arsenal 4-1 in the Europa League final in Baku.

His possession-based attacking style of football ticks boxes amongst the Arsenal hierarchy.

Attractive football is a necessity for anyone who wishes to manage Arsenal, particularly ahead of the return of supporters.

Current Roma boss Fonseca – who will remain in charge for the rest of the season – is another name said to be in contention. 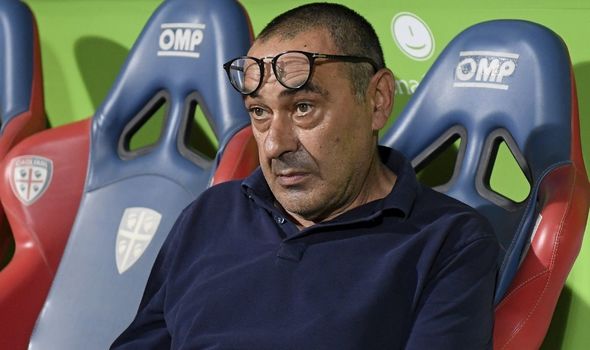 Arsenal are said to have also reached out to the former Porto, Braga and Shakhtar boss to sound out his availability several weeks ago.

Contrasting reports claim that Stan Kroenke has told Arteta that his job is safe for now, allowing him to focus on finishing the season strongly.

The club are set to sit down for a season review meeting at the end of the campaign and will decide whether to stick or twist.

Arteta’s current deal will run until the summer of 2023.