Arsenal boss Mikel Arteta has admitted that he “really likes” Dani Ceballos and hinted that he is keen to keep him for next season. Ceballos joined the Gunners last summer on loan from Real Madrid and has since amassed a total of two goals and two assists in 29 appearances across all competitions.

The Real loanee was convinced to move to the Emirates by former manager Unai Emery and enjoyed an impressive start in north London until a hamstring injury last November sent him to the sidelines for three months.

Upon his return the Spain international was without Emery, who was sacked due to a series of poor results, and found Arteta in charge, who left him on the bench for three consecutive Premier League matches.

But the 23-year-old has managed to turn a corner and started in the north Londoners’ last three league fixtures before the season was suspended due to the coronavirus outbreak. 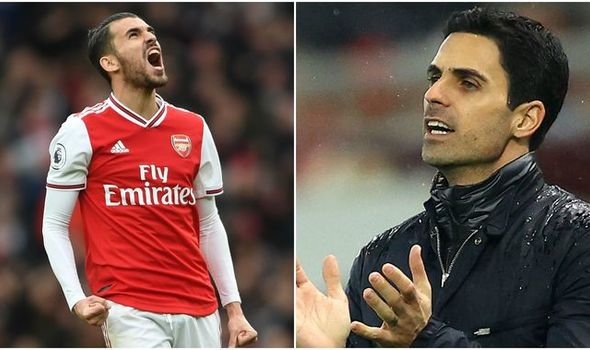 Arteta is very impressed with Ceballos’ progress as well as his performance on Wednesday’s 4-0 thrashing of Norwich at the Emirates.

The Arsenal boss appeared like he wouldn’t rule out another loan deal, should the opportunity arise, as there is currently no transfer option included in the current agreement with Real.

Arteta said after the game: “Both clubs have been in communication. I really like Dani. 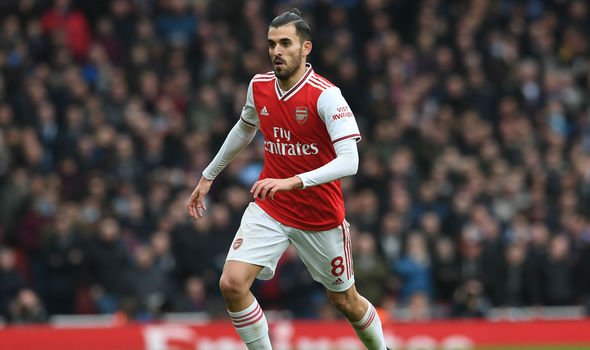 “He wasn’t available when I joined because he had a difficult injury.

“He is understanding what we are trying to do really, really nicely.

“He has a big personality to play, take the ball in any area of the field and give the continuity that we need as a team to control the game.

“As well without the ball, the running he is putting in, the tackles and interceptions, his desire to win the ball back and help the team is improved so much.

“He looks a really good player at the moment.”

Ceballos played throughout the entirety of Arsenal’s match against Norwich next to Granit Xhaka in central midfield.

The Gunners picked up an important win that helped them climb to seventh place thanks to a brace by Pierre-Emerick Aubameyang and goals by Xhaka as well as the debuting Cedric Soares.