Arsenal manager Mikel Arteta ‘expects’ the arrival of a creative midfielder in the January transfer window, it has been claimed. The Spaniard’s side have won their last three Premier League matches against Chelsea, Brighton and West Brom. But despite their improvement, they’re eager to continue their climb up the table.

Arteta has been left to rue his decision to omit Mesut Ozil from his Premier League and Europa League squads at the start of the campaign.

And while Emile Smith Rowe has flourished in the No 10 position of late, the Gunners are still hunting further reinforcements.

With the January transfer window open, Arteta has less than a month to add to his squad.

And Fabrizio Romano, writing for CBS Sports, has claimed the Gunners boss ‘expects’ a signing to take place this month.

“While Arsenal are planning for future signings, they are also thinking about making some sales in this window,” he wrote. 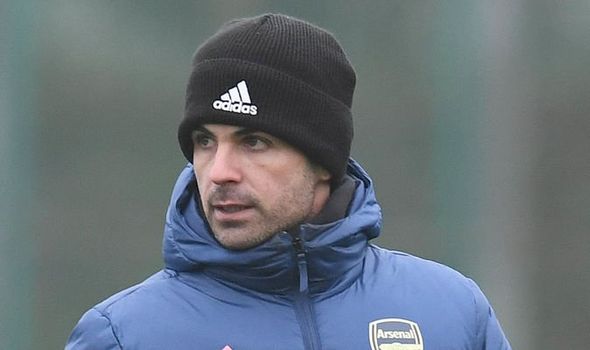 “The German midfielder has been offered to Juventus in recent weeks, but the Bianconeri have refused because they are betting on Dejan Kulusevski as a future talent in that role.

“Arsenal manager Mikel Arteta expects a quality midfielder in January as a reinforcement.”

Arsenal have been linked with Real Madrid star Isco.

The Spain international has struggled for minutes over at the Bernabeu this term, with Zinedine Zidane regularly leaving him out. 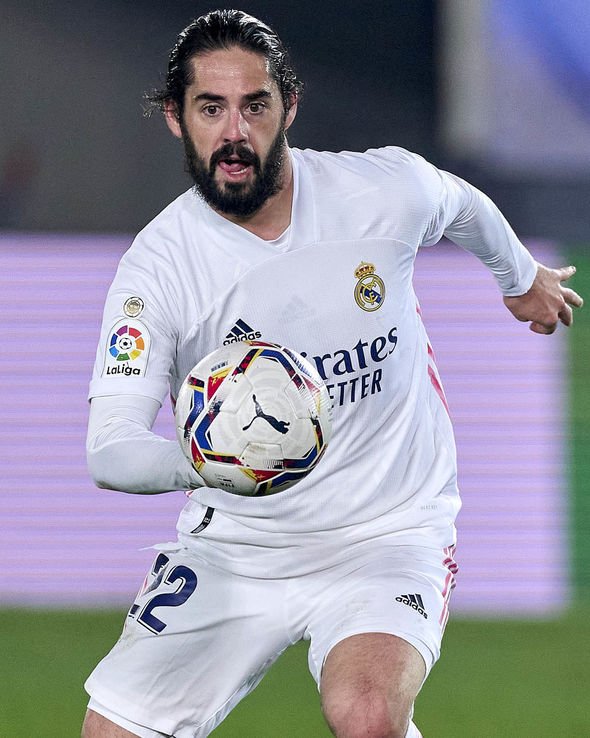 Another player reportedly in their sights is Norwich playmaker Emiliano Buendia, who has helped the Canaries to the top of the Championship table.

But who Arsenal end up recruiting is something only time will tell.

“He’s s a gifted player, don’t get me wrong, but he’s not someone who’ll pick the ball up and go past people. He’s a technical operator. 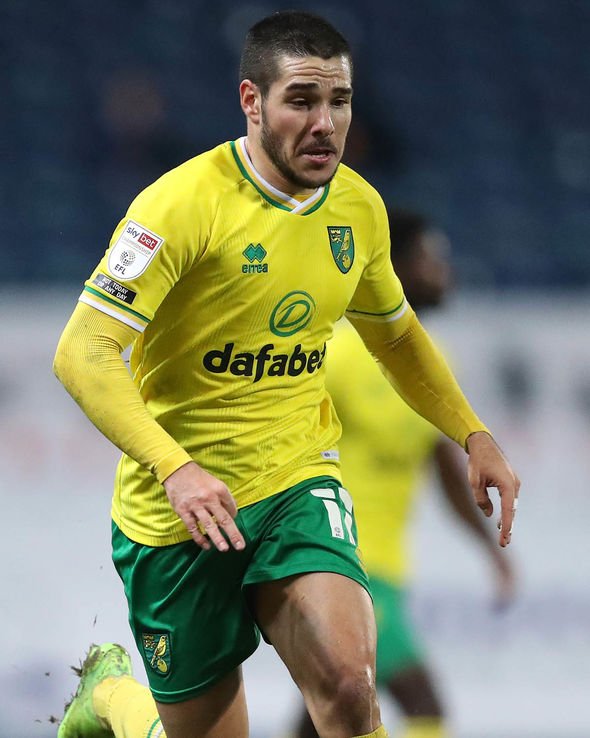 “You need to be playing half-decent to get the best out of him.

“I’ve seen him a lot and when you play well, he tends to play well.

“But he’s not someone who takes the game by the scruff of the neck.

“I might be wrong, but there are other players I think they should go for.”

Arsenal are next in action against Newcastle in the FA Cup on Saturday (5.30pm).