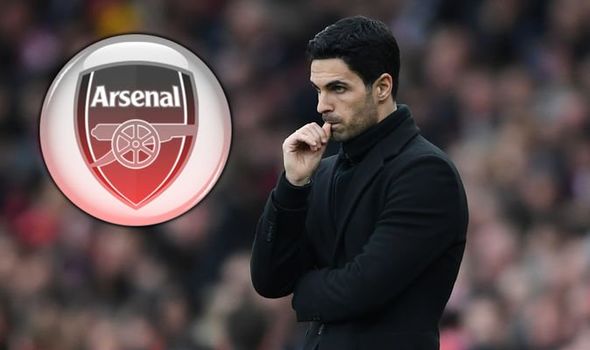 Arsenal manager Mikel Arteta has made it clear he is not best impressed by the wage cut row that has engulfed the club. Earlier this week, the Gunners’ squad rejected a proposed 12.5 per cent pay cut over the next 12 months.

Arsenal are looking to cut down their costs during the coronavirus pandemic, which has seen their income and revenue drop while the wage bill and running costs remain high.

The Premier League spent around £230million a year on wages and had hoped to get their players to agree a drop in salaries amounting to 12.5 per cent between April 2020 and March 2021.

That would have cut around £25m off, but players would only have been handed the full wage rebate if they qualified for the Champions League, signed a new contract or were sold on for a fee.

Despite seeking to sweeten the deal with incentives, the Arsenal players were not receptive to the idea and according to The Athletic, manager Mikel Arteta has got involved. 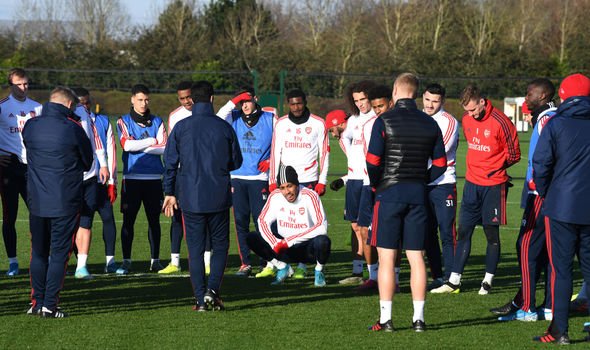 The north London club’s first-team squad will only accept a wage referral, rather than a reduction.

Arsenal said in a statement on Thursday that there were “productive and ongoing conversations about how our players might support their club in an appropriate way”.

But Arteta was forced to hold a lengthy conference call on Wednesday as he seeks to find a resolution to the matter, directly addressing his squad.

The Athletic claim with the players having been asked to vote over WhatsApp, 14 players were against the cuts with 13 in favour.

And the situation has frustrated Arteta, who is said to have expressed his displeasure and sought to convince his squad to accept the reduction.

However, the Spanish coach ensured the players that they have his support whatever decision is ultimately reached.

After putting his point across, Arteta left to allow the players to discuss between themselves and the manager’s words are thought to have made some players more open-minded to taking a salary cut.

There has not since been another vote, with much of the squad still unwilling to consider anything other than a deferral.

Arsenal’s executive team have volunteered to waive more than a third of their earnings for the next 12 months.

Meanwhile the Gunners will continue to pay their non-playing staff in full.

Arsenal added in Wednesday’s statement: “We are in ongoing contact with our employees through video conferences, newsletters and team meetings.

“We have made it clear to them that we are not considering redundancies, and we are fully focussed on protecting their well-being, jobs and salaries.

“All our employees are receiving their full salaries and we plan to continue this. We are not currently intending to use the Government’s furlough scheme. 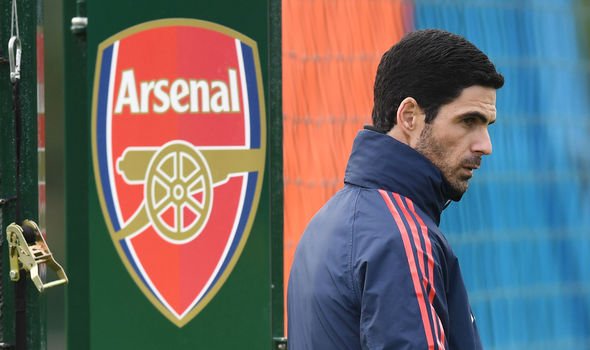 “In addition to our employees, we are extending our commitment to pay casual workers on our payroll from the end of April to the end of May.

“For our matchday casual workers this means they will be paid for all four Premier League games that have been postponed and will be paid again should they work at these games once re-arranged.”

Southampton and West Ham are currently the only Premier League clubs to reach agreements over wage deferrals.

The Saints’ squad will defer around 10 per cent of their wages through April, May and June to make sure non-playing staff still receive their full salaries.

While West Ham’s squad have given up 30 per cent of their wages until October.