Mesut Ozil has been brought back in from the cold by Mikel Arteta since he took charge at Arsenal, but Andrey Arshavinn insists the club need to move on from the German midfielder quickly. Ozil’s seven-year stint at the Emirates has been beset by injury problems and criticism from his own fans.

Since joining in 2013 in a big-money move from Real Madrid, Ozil has struggled to live up to expectations.

And his sometimes lack of enthusiasm on the pitch has led to Arsenal supporters calling for the club to sell up.

He looked set to leave the club at the end of the 2017/18 season on a free but, desperate to avoid a similar situation to the one they had with Alexis Sanchez, Arsenal handed Ozil a new contract which saw him take home £350,000-a-week before tax.

At the time it made him the best-paid player in the Premier League but his wages have proved a hot topic of debate ever since, particularly when he was moved into the reserve set-up by former boss Unai Emery. 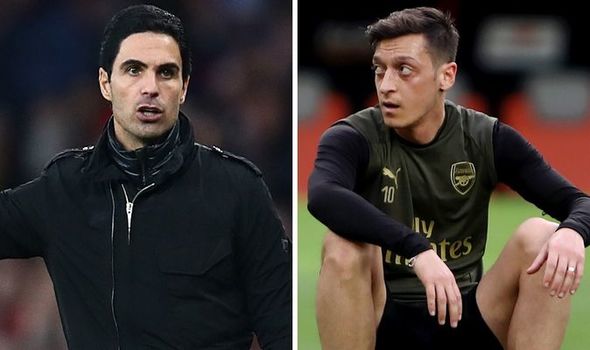 But one of Arteta’s first acts when taking over at Arsenal was to bring Ozil back into the fold and he has started nearly every game since.

The Arsenal boss, though, faces a decision this summer though with Ozil out of contract in 2021.

And Arshavin suggests his former club should consider selling the 31-year-old.

“As a player, of course, I respect him. Mesut is a world-class player,” Arshavin told 888 Sport.

Arsenal icon predicts which player can become one of the best

“But for me personally he slows down the game.

“I would prefer to use another player.

“Mikel, as we can see, is the opposite and plays him a lot.

“He has improved his game at Arsenal but still, in the future, I do not see him there.”

The summer transfer window looks set to be affected by the current coronavirus pandemic with Europe’s top leagues currently suspended until further notice. 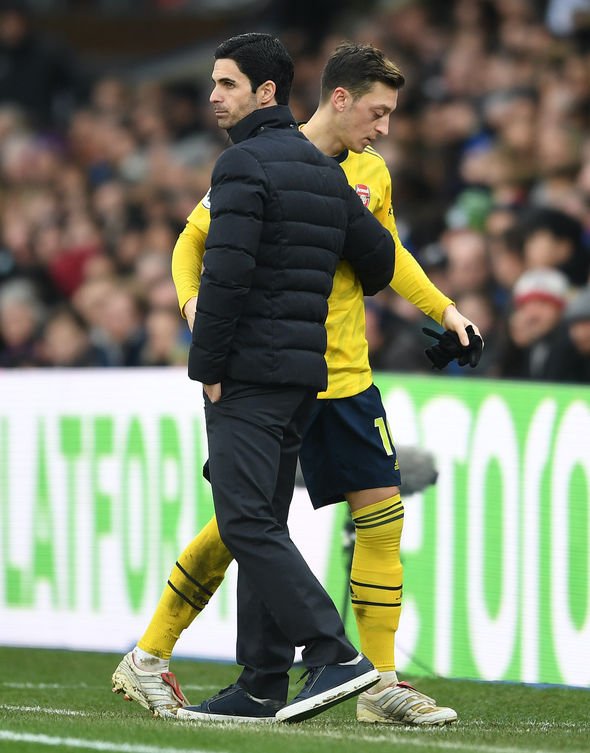 But there is expected to be some activity when the transfer window eventually opens with Arsenal welcoming centre-back William Saliba, who signed last summer before being sent back out on loan.

Arshavin though believes the Gunners need to make a concerted effort to focus on more defensive recruits to help balance the squad.

“For me, Arsenal’s squad is not balanced,” he added.

“Offensively-wise they are very good and in attack, they play very pretty football.

“It’s good to watch. But defensively – even in my period – Arsenal is weak.

“Sometimes that is down to injuries and sometimes they don’t have enough experience but I don’t know why this doesn’t change.”