Jamie Redknapp has warned Mikel Arteta that the players causing problems behind the scenes at Arsenal could cost him his job. The Spaniard has vowed to punish the member of his squad that has been leaking information to the media, while Arteta has also had several disciplinary issues to contend with within his ranks.

David Luiz’s agent was forced to issue a statement denying a rift with the Arsenal boss.

The Brazilian was involved in a heated altercation with Dani Ceballos during a training session at London Colney.

His involvement has been limited since and in the opinion of Redknapp, Arteta needs to show his players who is boss if he is to be successful in north London.

Redknapp told Sky Sports: “I think for Arsenal, it’s the likes of Thomas Partey getting back into the team that will give the side confidence.

“He’s hardly kicked a ball since Manchester United and came off in the Tottenham game. 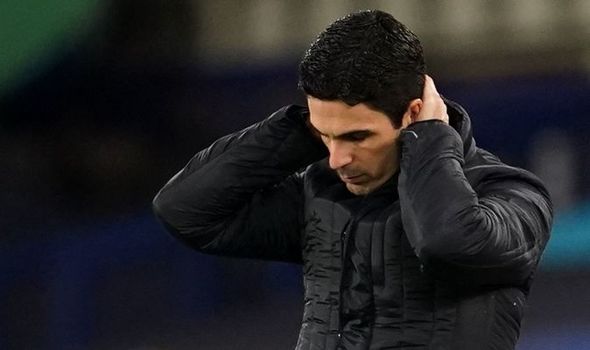 “He’s [Arteta] just got to be careful, there’s a few in there that are causing problems.

“If you are to keep your job, you’ve got to make some big decisions and it’s up to him now.

“If he doesn’t there is no doubt at all that the results will tell the story.”

Arsenal technical director Edu has made it clear that the club will continue to back Arteta and will not judge him solely on results.

Yet with the Gunners floundering in 15th, Arteta is in the firing line and remains accountable for his players’ performances.

Redknapp also made it clear that the size of the task at hand should not be underestimated.

“When I think about Arsenal over the years, they were a team that had so much style and so much quality going forward. 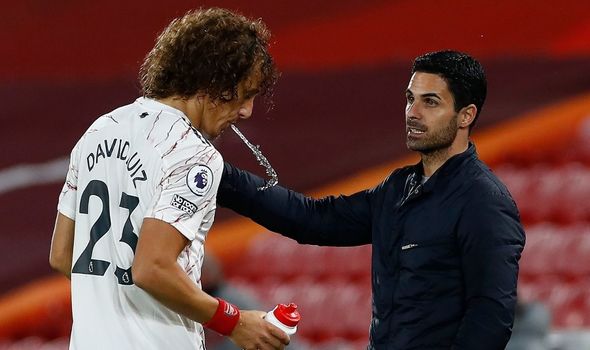 “This team is devoid of any confidence, there’s a lot of talk about dressing room unrest which doesn’t help, when people are talking from the outside.

“I think he needs to quieten everybody down with some important results.

“It can’t happen overnight, one game, it’s going to take time for him. I do fear for him because he looks like he’s a manager,

“I’ve said this before, if he had 1,000 games, it’s a difficult job let alone when you’ve been in the business two minutes.

“I didn’t like his quotes this morning and it looks like he’s struggling to get used to the enormity of this job.”