Arsenal’s need for a greater squad depth was drastically exposed during their defeat to Aston Villa on Saturday. The Gunners lost 1-0 as they suffered back-to-back defeats following the loss at Wolves on Tuesday.

Ollie Watkins put the hosts in front after just two minutes thanks to a Cedric Soares mistake. The Portugal defender gifted possession to Bertrand Traore who set up the in-form Villa striker to slot home.

There were questions marks over keeper Mat Ryan, also, who possibly could have done better with the Villa attempt on goal. The Australian was making his debut after being drafted in during the January transfer window.

The Gunners were lucky not to go 2-0 down midway during the first half after yet more calamitous defending and goalkeeping. 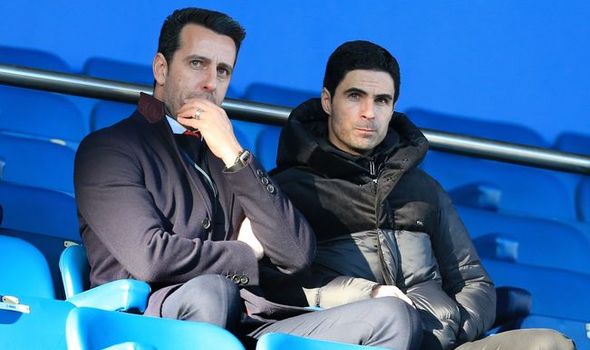 It’s further proof that Kieran Tierney’s injury has come as a big blow to Arsenal. The Scotland international was in great from prior to picking up a calf problem and it seems Cedric, despite previously showing positive signs, has been unable to step up in his absence.

Ryan, who in fairness made a couple of good saves late on, also looked uncomfortable on occasion in between the sticks which is yet another worry for Arteta. Not forgetting he was Brighton’s third choice before departing.

With Bernd Leno suspended, the Aussie was picked over Runar Alex Runarsson.

Runarsson, who was brought in last summer, has put in a couple of shaky displays so far this season. The Icelandic shot-stopper came under fire when he caused a mistake in Arsenal’s Carabao Cup defeat to Manchester City. 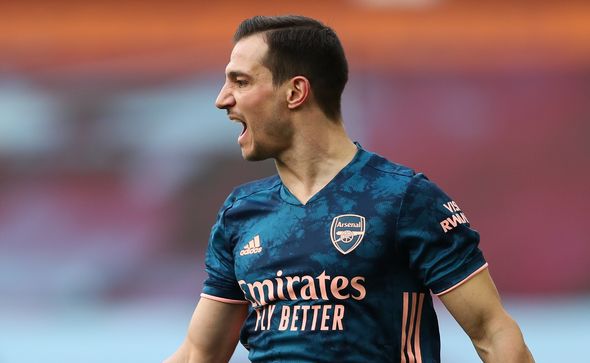 Arteta’s lack of faith in Runarsson meant Ryan became the fourth keeper Arsenal have used in all competitions this season.

Emi Martinez, being the other, was sold to Aston Villa at the start of the season. Even worse for Arteta, then, that he enjoyed a clean sheet at Arsenal’s expense.

It’s clear that left-back and in goal are two areas Edu and Arteta must strengthen at the earliest possible convienence. Without Leno and Tierney, Arsenal simply don’t have strong enough options to cover. 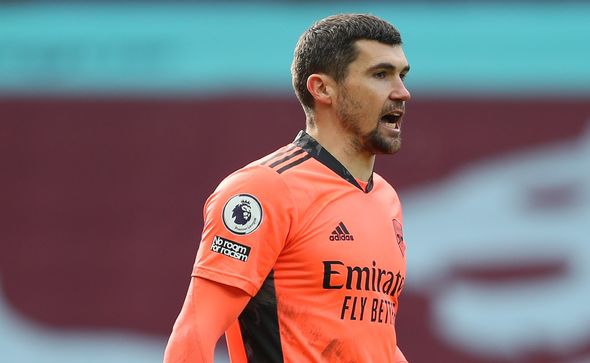 Left-back was a priority area for Arsenal in January and Arteta was asked if he had wanted to strengthen the position prior to the Villa fixture: “We cannot do everything.

“As I mentioned before, there are so many things that we had to do in this transfer window and we had to focus on the priorities for that.

“We almost did everything we wanted to do and there are things to do, but when you talk about the squad evolution, it’s going to take time and a big effort.

“Things have to happen your way as well and that’s not the case all the time.”