Arsenal face competition for Celtic striker Odsonne Edouard, who they are rumoured to be interested in signing this summer. The former PSG forward has turned plenty of heads with his performances north of the border this season, earning links to a number of Premier League sides as a result.

The Sun are reporting that Leicester and Brighton and now also keen on securing his services, with the forward believed to be valued at around £15million due to his contract at Celtic expiring next year.

The report states that the Seagulls are hoping that their promise of a regular starting spot will be enough to convince him to join Graham Potter’s side.

Arsenal’s interest is understood to be dependent on whether Alexandre Lacazette stays at the Emirates Stadium this summer.

The Frenchman will be out of contract at the end of next season, leaving the north London club with a dilemma over whether to cash in before the start of the new campaign.

JUST IN: Arsenal set to lose out on key target as Leicester prepare offer 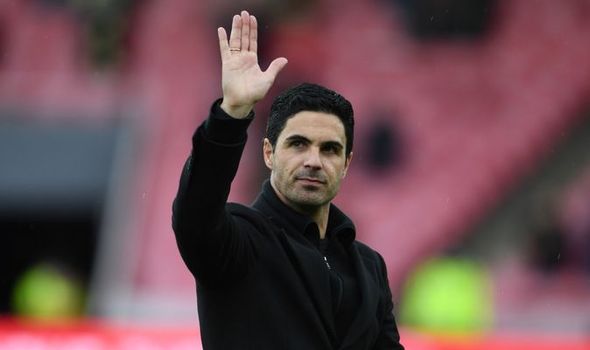 This is potentially along with Ainsley Maitland-Niles, who is currently on loan at West Bromwich Albion.

Edouard has been linked with Mikel Arteta’s side since last summer and could provide a viable long-term option at the top of the pitch.

Additionally, Celtic’s failure to defend their Scottish Premiership title this season appears to have amplified the possibility of the Frenchman’s departure.

And it now seems as though Arsenal could be set to battle Leicester and Brighton for his signature in the coming months.

Liverpool’s prospects of signing the forward have been dashed after he rejected a proposal to join the Merseyside club, according to Anfield Watch.

The report claims that the Reds have dropped out of the race after Edouard told Jurgen Klopp in a phone call that he is not interested in a move to last season’s Premier League champions.

It is said that he is not convinced that he would play on a regular basis, with consistent first-team football one of his top priorities. 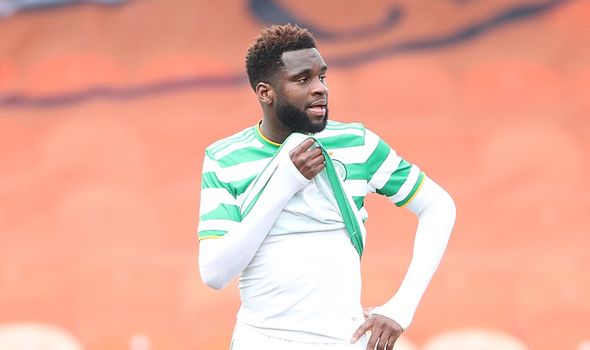