Arsenal transfer target Achraf Hakimi has been given a glowing endorsement from ex-Gunners star Bacary Sagna. Arsenal have been tipped to lose Hector Bellerin this summer, and could look to sign Inter Milan speedster Hakimi as his replacement.

Arsenal are set for a busy summer transfer window as Mikel Arteta looks to fine-tune his squad.

Following a January clear-out which saw them let Mesut Ozil and Shkodran Mustafi leave for nothing, they could see one of their longest-serving players depart.

Bellerin, who has been with the club since 2011, having joined as a youth prospect, could leave at the end of the current season for pastures new.

The Spaniard has been linked with Paris Saint-Germain and Barcelona in the past, and it appears that interest is still there. 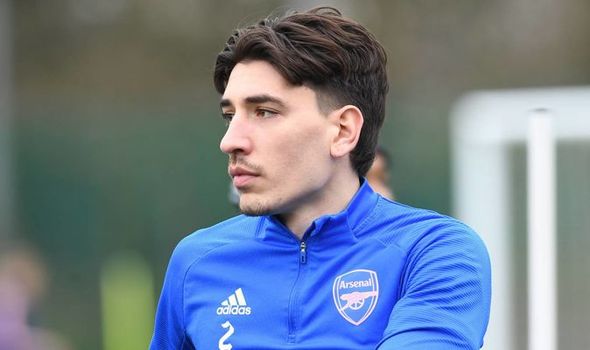 Should he leave, Arsenal are apparently lining up Inter’s Hakimi as a potential replacement.

The 22-year-old has shone under Antonio Conte in a right wing-back position and has even been employed out on the right midfield.

His speed is his strongest attribute, as he has the ability to outpace any full-back when going forward and is rarely beaten going back towards his own goal.

And Sagna is clearly a big fan of Hakimi, as he explained he didn’t expect him to become as good as he now is.

“I am sure they are assessing the situation quite well and they already have someone in mind,” he told Goal.

“I was surprised when I saw him playing for Madrid because for me he was not that good.

“You could see the potential, but I never expected him to do as well as he is doing now.”

Sagna went on to admit he wouldn’t be surprised to see Bellerin leave the Emirates, considering how long he’s been at the club. 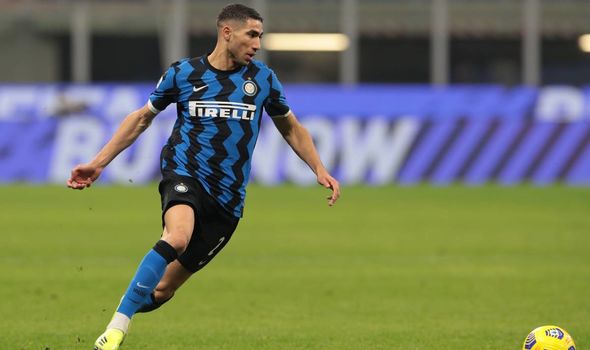 “Hector has been there for years,” he added. “He started playing not long after I left, so he has been in the team for like six years.

“And a bit like I felt, he probably feels that he wants to challenge himself because he has been there for a long time.

“Arsenal was my club and is still my beloved club, but after seven years I had the feeling that because I was part of the house, even when I didn’t deserve to play, I would have played.

“It’s quite tricky as a player. Hector’s still young, he still has five good years to play at the top level and he can do it. So, if he left now, I wouldn’t be surprised.”