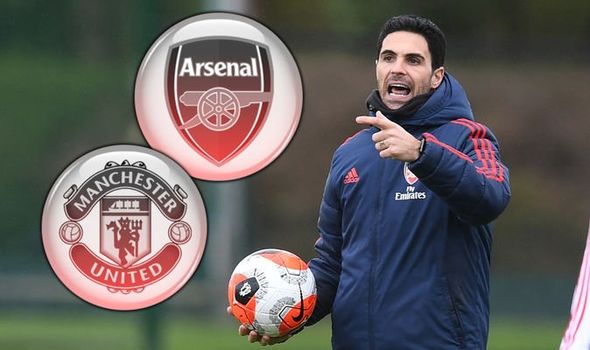 Arsenal will be hoping that Manchester United do not sell Chris Smalling to Roma – and not just because the England international is reportedly on their radar as they seek to sign a new centre-back. Smalling has shone on loan in Italy this season, reinvigorating his career after 28 appearances for Paulo Fonseca’s side.

His performances have caught the attention of England boss Gareth Southgate and he might have been recalled for Euro 2020 before it was postponed by 12 months due to the coronavirus.

The 30-year-old’s form has also led to speculation about his future at club level, however.

Smalling is under contract at Old Trafford until 2022 while the Red Devils hold an option to trigger an extra 12-month extension.

United appear to have a settled centre-back partnership in Harry Maguire and Victor Lindelof, meaning Smalling is likely to leave United permanently later this year. 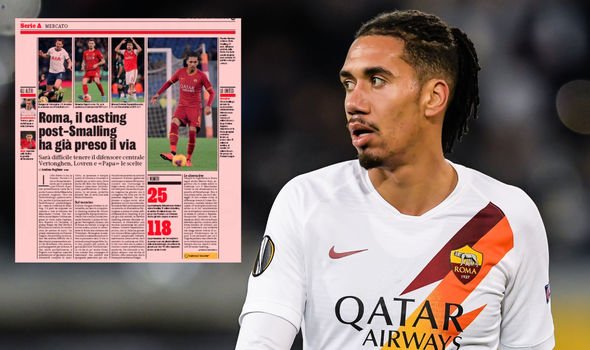 Roma are understandably keen to secure his services permanently, but there have been suggestions United may price the Serie A side out of a move.

United chiefs are said to value Smalling as high as £22m (€25m) – although that valuation may be forced to drop during the coronavirus crisis.

But Roma are likely to have to look elsewhere, with Liverpool’s Dejan Lovren and soon out-of-contract Tottenham ace Jan Vertonghen on their radar.

And according to Gazzetta dello Sport in their Friday newspaper, a new name has popped up as an alternative option – Arsenal’s Sokratis Papastathopoulos.

Sokratis has spent two years at the Emirates, making 67 appearances and managing six goals since a switch from Borussia Dortmund in the region of £17m.

But turning 32 in June, with his contract expiring in 2021 and with Mikel Arteta looking to restructure his back-line, Sokratis is arguably the most sellable of the manager’s regular centre-halves.

And if United do not sell Smalling to Roma, they could pursue Sokratis, with the Greek veteran reportedly priced at around £8.7m (€10m).

Having played for Genoa and AC Milan previously, the 31-year-old is an attractive option for the Giallorossi.

Sokratis admitted in March that if he will not “sit” on his contract and that if he doesn’t play, he will “take the road” and join another club.

Roma failing to sign Smalling and instead signing Sokratis would present a double boost to Arteta, who is said to be an admirer of the former. 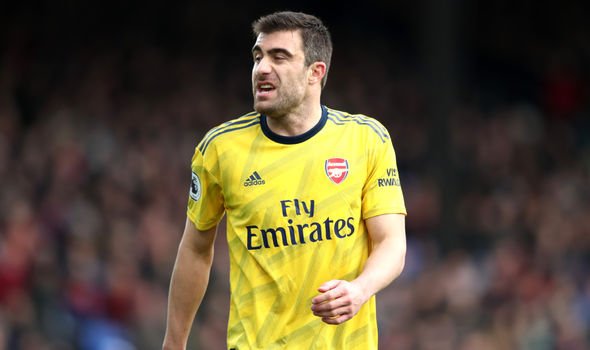 The former Fulham defender, also on the radar of Tottenham, is an option for Arsenal as they seek fresh centre-back options alongside the likes of David Luiz and William Saliba.

But Smalling suggested two months ago that his preference is to remain in Italy.

Asked if he wanted to extend his stay at Roma by BBC Sport in February, Smalling said: “Yeah, I think the plan at the start of the season was to contribute as much as I can and then hopefully if we’ve all had a good season and hit our ambitions then those discussions can take place.

“I’ve been more than happy with my first half of the season, it’s now just making sure that we kick on and finish the season strongly because we have a lot to play for.

“Coming over here and trying to hit ground running with football was the priority. But my family settling in and me learning the language and enjoying the culture, it’s something you need to make the most of.

“My family and I definitely are.”