Arsenal: Club told to be patient with Arteta by Dublin

Arsenal boss Mikel Arteta will enter Saturday’s Premier League clash with Chelsea under severe pressure. The spectre of Thomas Tuchel is looming large over the Spaniard, whose side go into the London derby seeking a much-needed three points. Arsenal have picked up just 14 points from their first 14 top flight games, entering a relegation dogfight in the process.

Arsenal were confident of a good season under Arteta, especially after winning the FA Cup and Community Shield trophies earlier in the year.

However, that hasn’t happened with the Gunners instead enduring their worst-ever start to a Premier League season.

Arsenal have been bad. Really bad. There’s been little to cheer about over at the Emirates this Christmas, with the club now firmly in a relegation dogfight.

For now, they’ve stuck by Arteta. They want their former midfielder to succeed and are wary of pulling the trigger, especially after axing Unai Emery only a year ago.

But make no mistake about it, the shadow of Tuchel is beginning to grow.

The German is on the market again after being sacked by PSG, despite steering them to their first-ever Champions League final back in August.

And the Gunners have been interested in hiring the 47-year-old in the past. 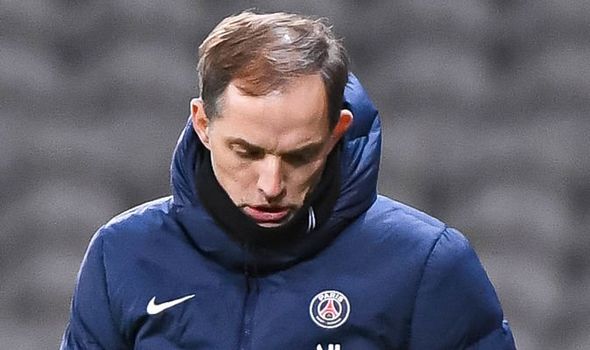 It was confirmed in 2018 by Bayern Munich legend Lothar Matthaus that Tuchel held talks with Arsenal about potentially replacing Arsene Wenger.

“You know, I’m a journalist too, we have to make headlines every day,” he said.

“I think Thomas Tuchel can be the favourite, [the] ex-coach from Borussia Dortmund, but I know he’s in touch with Arsenal and nobody knows what happens behind the doors.”

In the end, that obviously didn’t happen.

Tuchel rocked up at PSG as Emery’s replacement in 2018 and Arsenal settled for the Spaniard instead, who then lasted less than 18 months in north London.

The German did, however, insist he was never in the running.

“To be honest I made my decision before Arsene Wenger made his decision,” he later said. 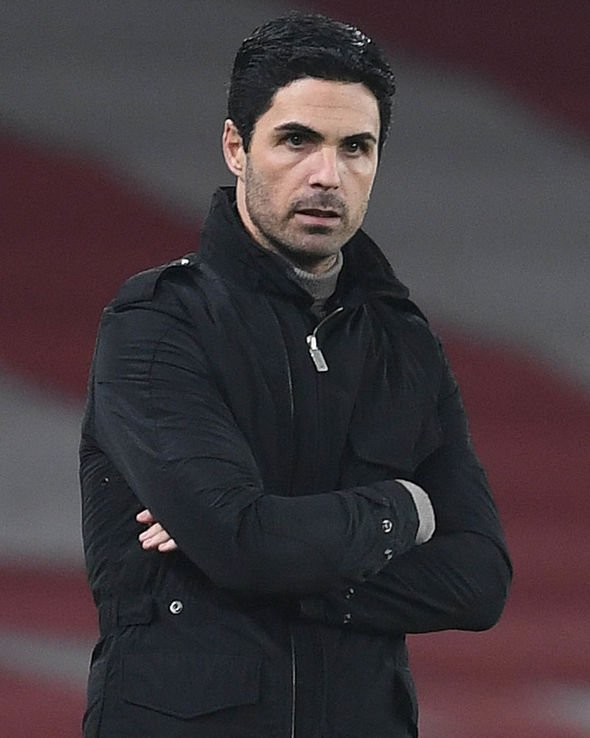 “I don’t know if I was ever meant to be his successor or not. I didn’t think about it because there was no question in the situation I was.”

After Arsenal sacked Emery, they were again linked with Tuchel.

It was reported by France Football that the Gunners saw the German as a ‘strong candidate’ to become their new manager, although he was contracted to PSG at the time.

They were said to admire him for his modern approach, playing football with creative ideas and his ability to speak any languages.

However, they then hired Arteta instead.

The Spaniard’s job is secure for now but he knows he’s facing a big week ahead, with the Gunners facing Chelsea then Brighton as they look to beat the drop.

“Yes, absolutely. The next seven to eight days are going to be crucial to see where we’re going to be heading to in the Premier League,” he said.

“I have been very clear in many moments that we are losing football matches.

“It is my responsibility to put that right and, regardless of what happens, it’s been us that have let ourselves down and it’s down to us to change that.”

Arteta also admitted Arsenal were far behind Chelsea on the pitch.

“In this moment, you’re probably talking about the strongest squad in the Premier League and a team that is going to be fighting for the top spot for sure,” he said.

“What they did seems to be working fine and at the moment we are not there.”