Arsenal goalkeeper Bernd Leno has launched an extraordinary attack upon the ‘bad attitude’ of his team-mates that he believes is the cause of the rot at the club this season.

Scrutiny is intensifying upon manager Mikel Arteta at the Emirates Stadium with Arsenal winless in their last six Premier League games after drawing 1-1 at home to Southampton on Wednesday.

But Germany goalkeeper Leno believes that the blame does not lie with his boss, despite the club languishing in 15th in the Premier League. 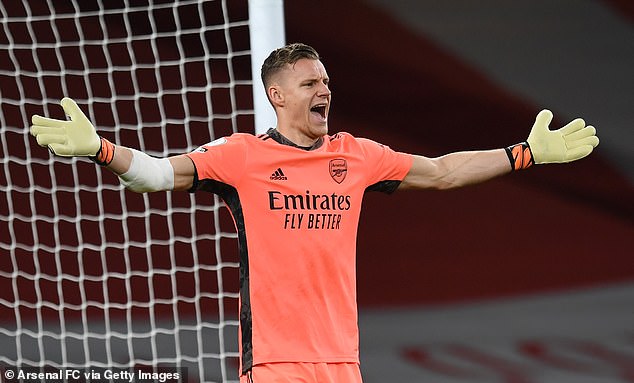 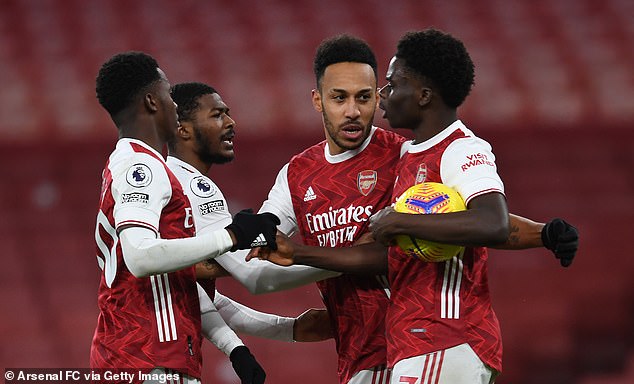 ‘The coach is least to blame for the fact that we are in this situation,’ Leno told Sky Sports. ‘If you look at the way we were running around on the pitch at times, then the players are the only ones to blame.

‘The attitude is bad, the discipline is lacking and we have no self-confidence. There are many factors at play here.

‘We have addressed this very clearly internally and everyone agrees that we have to change this very quickly.’

Arsenal’s lack of discipline has hindered them in their last two matches. Granit Xhaka was sent off in the defeat by Burnley on Sunday after grabbing the throat of Robbie Brady, while defender Gabriel was dismissed against Southampton.

‘These are things that we have clearly addressed a thousand times. In the end, it’s a lack of focus on the part of the players.

‘The coach is not an issue in the dressing room, there is no criticism of him. We criticise ourselves and the players know that they are responsible.’ 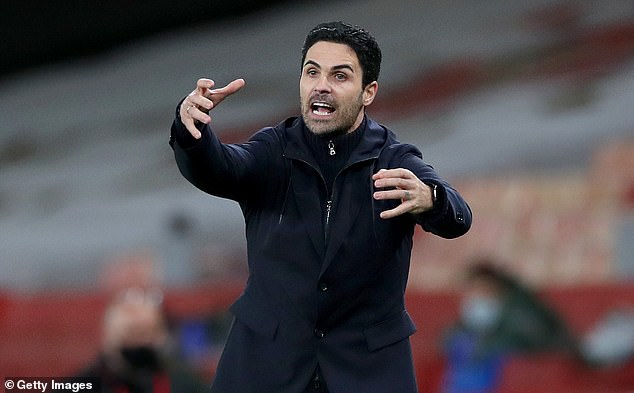 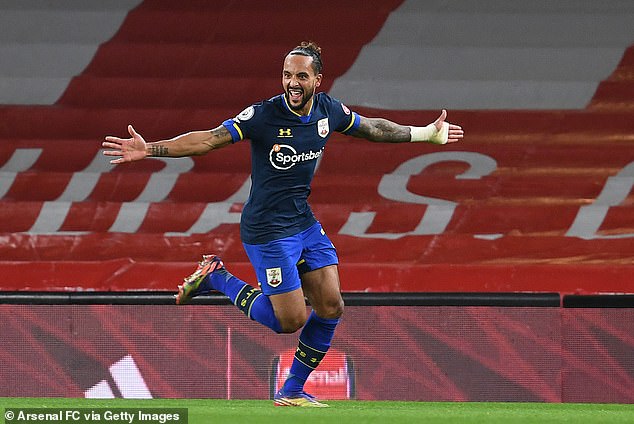 Things don’t get any easier for Arsenal with a trip to fifth-place Everton next up on Saturday in the Premier League.

They fell behind to Southampton on Wednesday when former Arsenal man Theo Walcott scored, before Pierre-Emerick Aubameyang snapped his goal drought with an equaliser in what it is a ray of hope for Arteta.

But Walcott was unimpressed with what he saw in his former team and said after the match that Arsenal looked scared.

‘I felt a lot of fear in Arsenal tonight, to be honest,’ he said to Amazon Prime after the game.